Prince Charles’ staff is reportedly feeling uneasy about the upcoming season of Netflix’s The Crown. It’s set to feature his infamous infatuation with his now-wife Camilla Parker Bowles. The relationship became a long-term affair while Charles was married to Princess Diana. But why is everyone really so concerned about the highly anticipated season?

Season 3 of ‘The Crown’ will be released soon

According to The Sun, Prince Charles’ aides are “paranoid” about how the Netflix series will choose to show things. Season 3 is set to air on November 17 and is all about Elizabeth II and her life as the Queen. What would a show about her be without featuring information on her eldest son and heir the Prince of Wales?

The staff is worried about the impact the particular plotcould have on his overall popularity. Season 4 will even feature Princess Dianaand people are really looking forward to seeing Emma Corrin do the partjustice. The series could really do big things once Diana hits the stage. 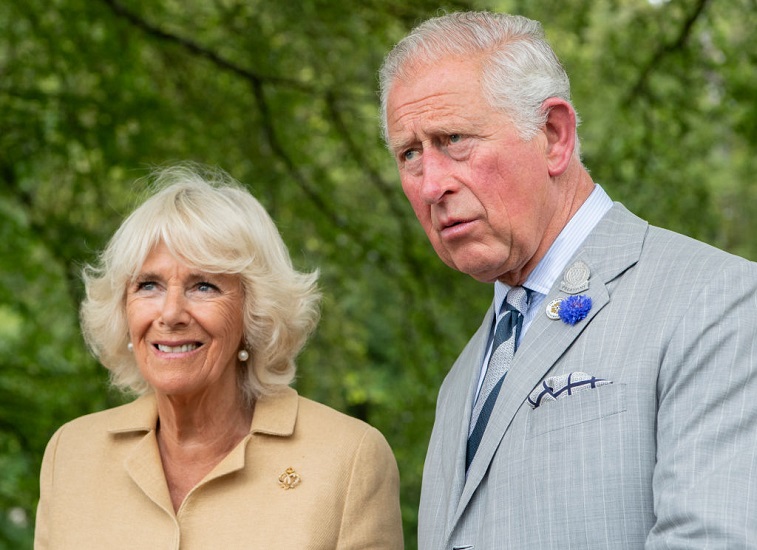 “Charles’s staff are deeply paranoid about The Crown.They are trying to make him a popular king-in-waiting,” a royal sourcedisclosed to The Sun. “But the next few seasons are going to be increasinglyfocused on the Prince of Wales’s behaviour, especially around his marriage toDiana and affair with Camilla. The timing couldn’t be any more disastrous interms of Charles’s bid for popularity.”

The series is extremely popular with royal fans and the new season has forced viewers to wait patiently for the next chapter in the life of the Windsors. Season 4 is already in production, which gives fans hope we won’t be waiting as long in-between seasons this time as in the past.

Do Prince Charles and his staff have a reason to be paranoid? 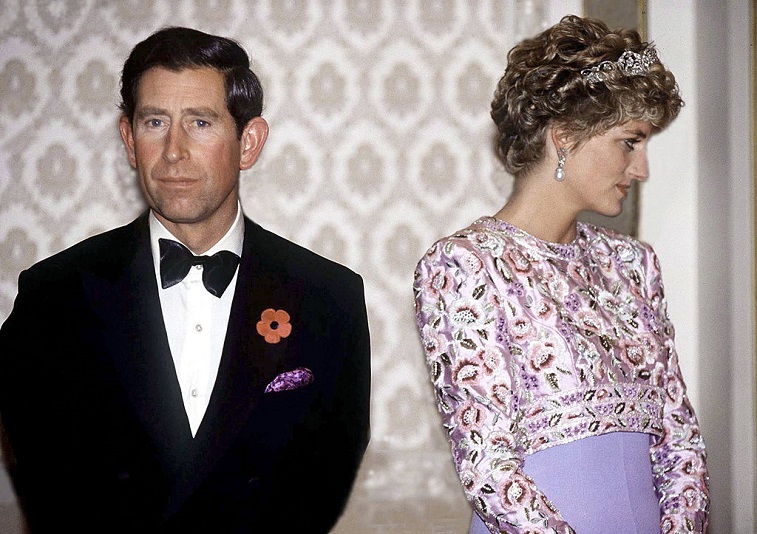 It is understandable as the next in line to the throne for Prince Charles and/or his staff to be concerned about a show that is about the life he’s led. Season 4 in particular seems like it would be more of a worry considering his tumultuous relationship with Princess Diana. Charles and Diana had an unhappy marriage and it was displayed for all the world to see.

The cameras never left them alone and it was obvious whenthe Prince and Princess of Wales were together that things were far from happy.They had a very public separation and subsequent divorce that played out in themedia. Diana believes the reason for the breakdown of the marriage was due toCharles’ affair he was still carrying on with Camilla Parker Bowles.

It makes sense that there would be some worry from Charles’ camp about the upcoming seasons of The Crown. Producers on the series have a lot of good material to draw from, and that would make anyone a little nervous on the other side of things. Fans can’t wait to see the new season of The Crown that will drop on Netflix soon. It will be interesting to see how Prince Charles’ relationship with Camilla is portrayed in season 3.