Revealed: The Queen requests DVDs of her favourite shows including The Bill so that she can catch up during her summer break at Balmoral, royal aide claims

The Queen receives a personalised collection of DVDs each year to allow her to catch up on the latest TV shows during her summer break in Balmoral, according to a former royal aide.

Her Majesty, 93, is expected to travel up to Aberdeenshire tomorrow until mid-October to enjoy a summer holiday from royal duties.

A former aide told The Sun that a personalized collection is requested every year ahead of the summer break, with the Queen preferring to catch up on television programmes on DVD as opposed to streaming.

The summer break may also provide the royal the chance to rewatch her favourite TV show, with another royal courtier revealing it is ITV police drama The Bill, which ended in 2010. 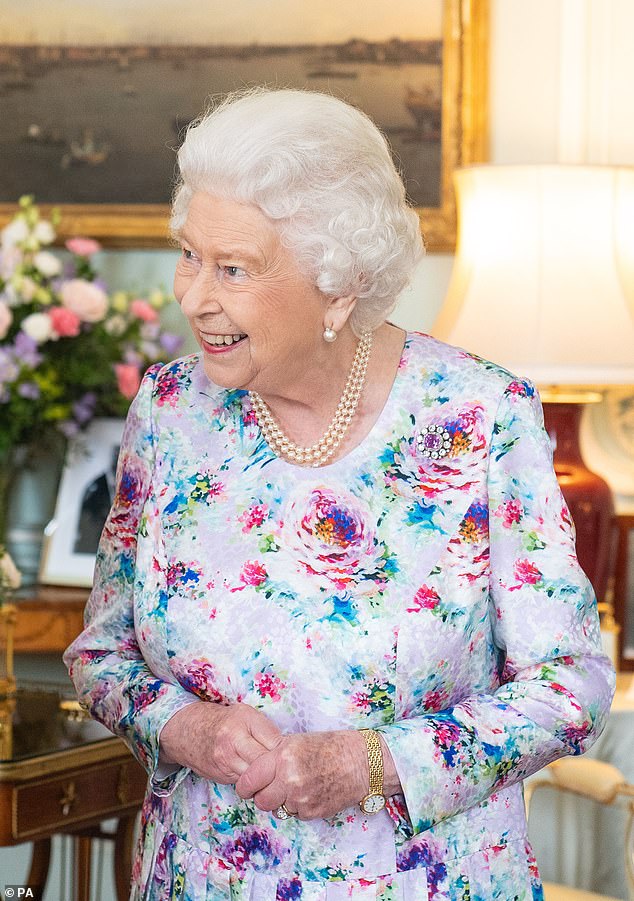 The Queen, 93, reportedly requests a collection of DVDs from BBC every year before her summer holiday at Balmoral

It is believed each year a private secretary sends a list of the shows the Queen would like to catch up on to the Special Services department at the BBC.

A collection is then put together on DVDs, from both the BBC’s own output and from the independent channels.

An aide who used to work at Balmoral revealed: ‘The Queen likes them in the form of separate discs, although of course it would be easier to transfer them digitally.’

They added: ‘You might call that old-fashioned, but that’s the way she prefers to do her viewing.’ 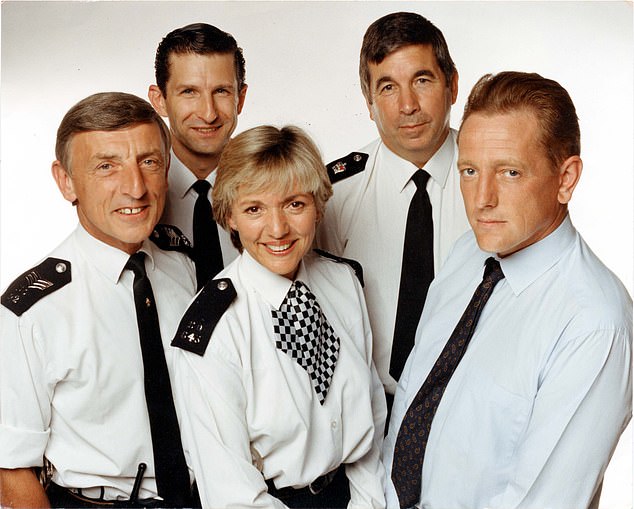 A royal aide revealed the Queen’s favourite television programme remains The Bill, despite the ITV police drama ending in 2010 (pictured the cast of The Bill) 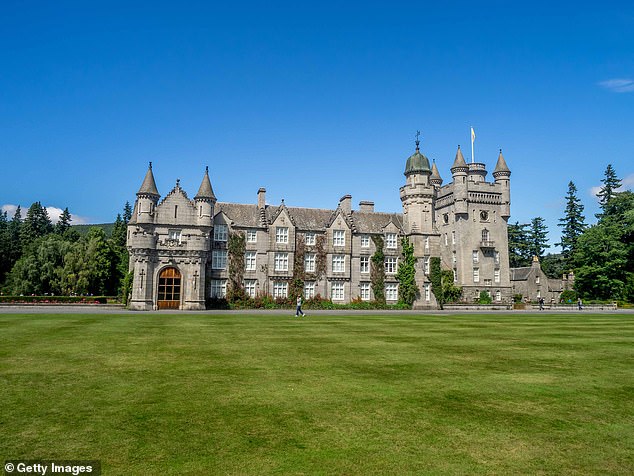 A senior courtier also once asked the sovereign her favourite TV show, and she promptly replied that it was The Bill.

Adding that the Queen was ‘disappointed’ when the drama finished in 2010, they explained that the Queen didn’t like ‘those episodes where policemen get hurt’.

Actor Paul Nicholls, who also starred in Eastenders, claimed to have seen ‘the list’ and confirmed the series was a royal favourite.

He said: ‘I saw that list. Besides The Bill there was Keeping Up Appearances, Midsomer Murders, New Tricks, Last Of The Summer Wine and the complete Doctor Who.’ 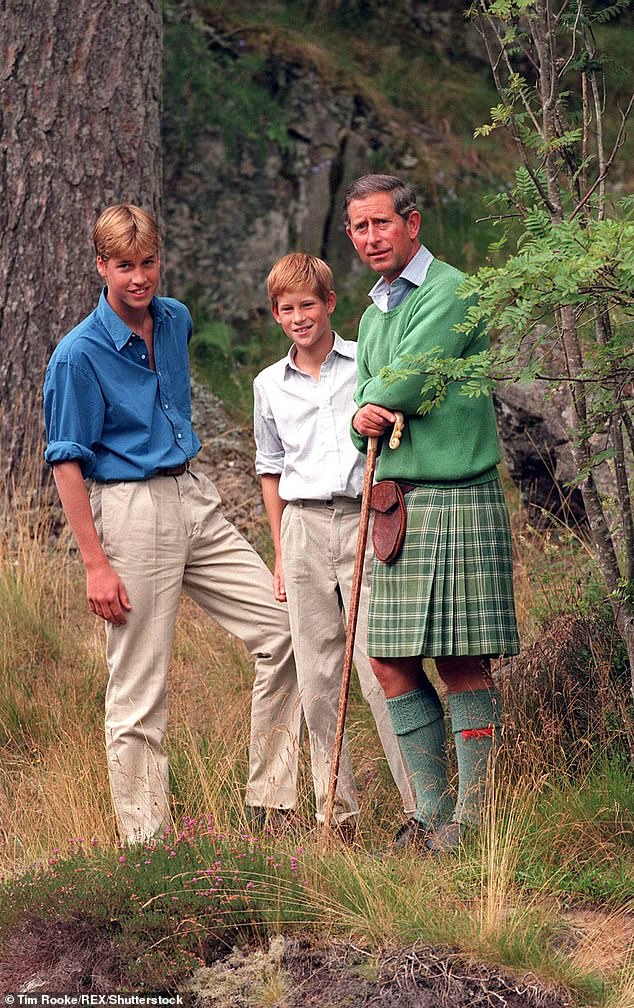 The royals have long-holidayed at Balmoral, with many expected to join the Queen and Prince Phillip at the Scottish estate this year (pictured Prince Charles with Prince William and Prince Harry holidaying in 1997) 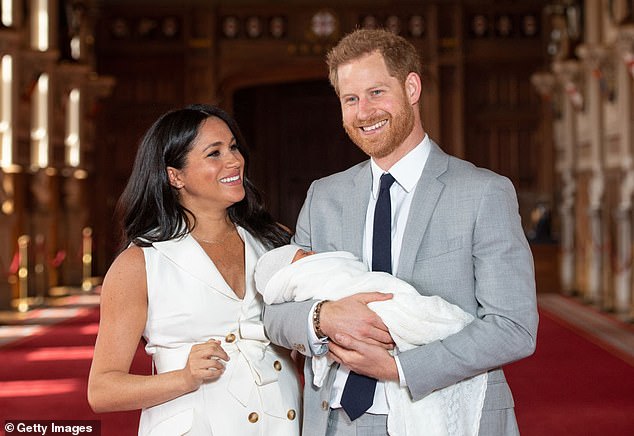 It comes after Katie Nicholl revealed Meghan and Harry would be spending their first summer holiday with baby Archie in Balmoral with the Queen.

She said that the Duke of Edinburgh would join the Queen in Aberdeenshire, explaining: ‘The Sussexes are due to be going for the very first time and, of course, taking little Archie for his first family summer holiday.’

The royal author suggested the royals would spend their time dog walking, fishing and ‘spending time together as a family.’

Katie said it was likely the Sussexes would spend the Duchess’ birthday in Scotland, saying:’Meghan will be celebrating her 38th birthday early August on the 4th, it’s [Balmoral] is a nice place to do it – so probably a birthday tea there.’