Home » Lifestyle » The Newest Fitbit Devices Track Stress, Help You Work Out And Sleep Better, And Look Real Good On The Wrist

My relationship with Fitbit goes way back. Before I could afford a fancy one (and by that, I mean one with a face in color), I had the Fitbit Zip to help me get more active. A year later I bought and wore my Flex completely out. Seriously though, the band ended up breaking from a 40 pound weight-loss journey I began in 2013 that turned into two-a-day workouts. Back then I just wanted to know how many steps I was taking (I’d get giddy when all my dots would light up and buzz) and perhaps, what the tea was on how I was sleeping. A decade since I was clipping the Zip to my hip, the brand has announced its newest smartwatches, and they’re doing things I could have only imagined back in 2012.

The new offerings are the first from both Fitbit and Google, which acquired the fitness tracking giant in 2019. With that in mind, they offer the health and wellness insight that people love from Fitbit, while also integrating the resources of Google.

The models, the Sense 2, the Versa 4 and the Inspire 3, all offer different features and there’s something for everyone at varying price points. Get your hands on them this fall, but in the meantime, learn more about what each device has to offer. 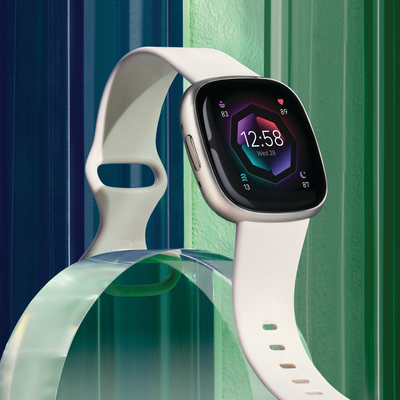 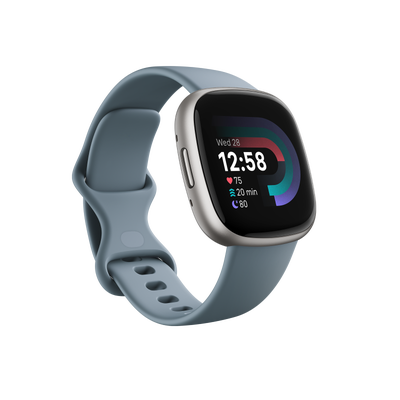 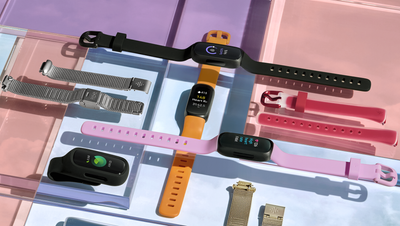 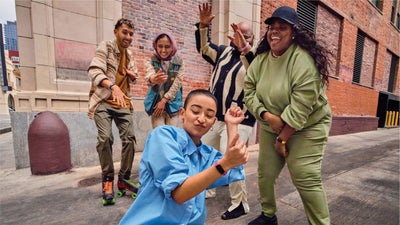 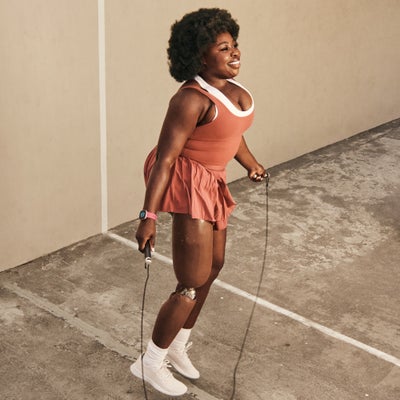 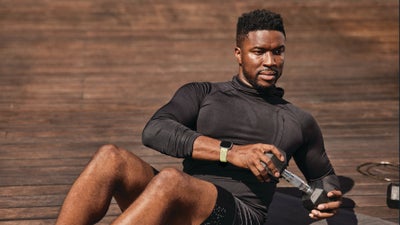