Home » Lifestyle » The midwife exodus: 'We just can't give mums and babies the care they need'

Every day before Emma Gasking clocked on for work, she would brace herself for the day ahead.

With each step taken towards the door of the NHS community clinic where she worked as a midwife, she could feel the adrenaline pumping harder. She’d desperately make mental ‘to do’ lists of the different ways she could support the women and babies in her care that day.

Knowing the challenges that she and her short-staffed team would encounter, as an ever-refilling room of prenatal and postnatal patients waited to see them, would often leave the 27-year-old feeling overwhelmed and burnt out.

After three years, it was something that eventually broke Emma and saw the young midwife leave her job.

‘I just couldn’t do it anymore – I was really, really exhausted,’ she says simply.

‘We would have to see so many people in one day and you just can’t spend proper time with anyone. Everyone suffers – midwives, mothers and babies.’

So stressed by working within an environment that often relied on one midwife to do the job of what should have been three, often caused Emma to wake in the middle of the night, panicking about paperwork she hadn’t done – ‘because if you don’t write it down, it didn’t happen’ – or the thought that she’d cut a conversation with a patient too short.

‘Perhaps I’d missed making a referral, or just couldn’t give the full care that the woman needed,’ Emma recalls. ‘It impacted every area of my life as a midwife.’

Although it’s been three years since Emma left her job, statistics released this week have revealed that the NHS is now in the grip of a ‘midwife exodus’.

The findings from the Royal College of Midwives (RCM), discovered that a massive 57% of midwives are considering leaving the NHS in the next year.

This is in part due to understaffing and fears that they cannot offer safe care to women in the current system: Eight out of 10 midwives who have left or were considering leaving are concerned about staffing levels, while two-thirds were not satisfied with the quality of care they are able to deliver.

Meanwhile, a report published by NHS Digital in July revealed the number of midwives working in England in May had fallen by almost 300 in two months – the fastest drop in over 20 years.

‘Every midwife and maternity support worker goes to work to provide safe, quality care,’ said RCM Chief Executive Gill Walton in a statement released alongside their findings. ‘That so many feel that understaffing means they are unable to do so is deeply worrying. What these numbers suggest is a midwife exodus, which will leave already-struggling services on their knees.’ 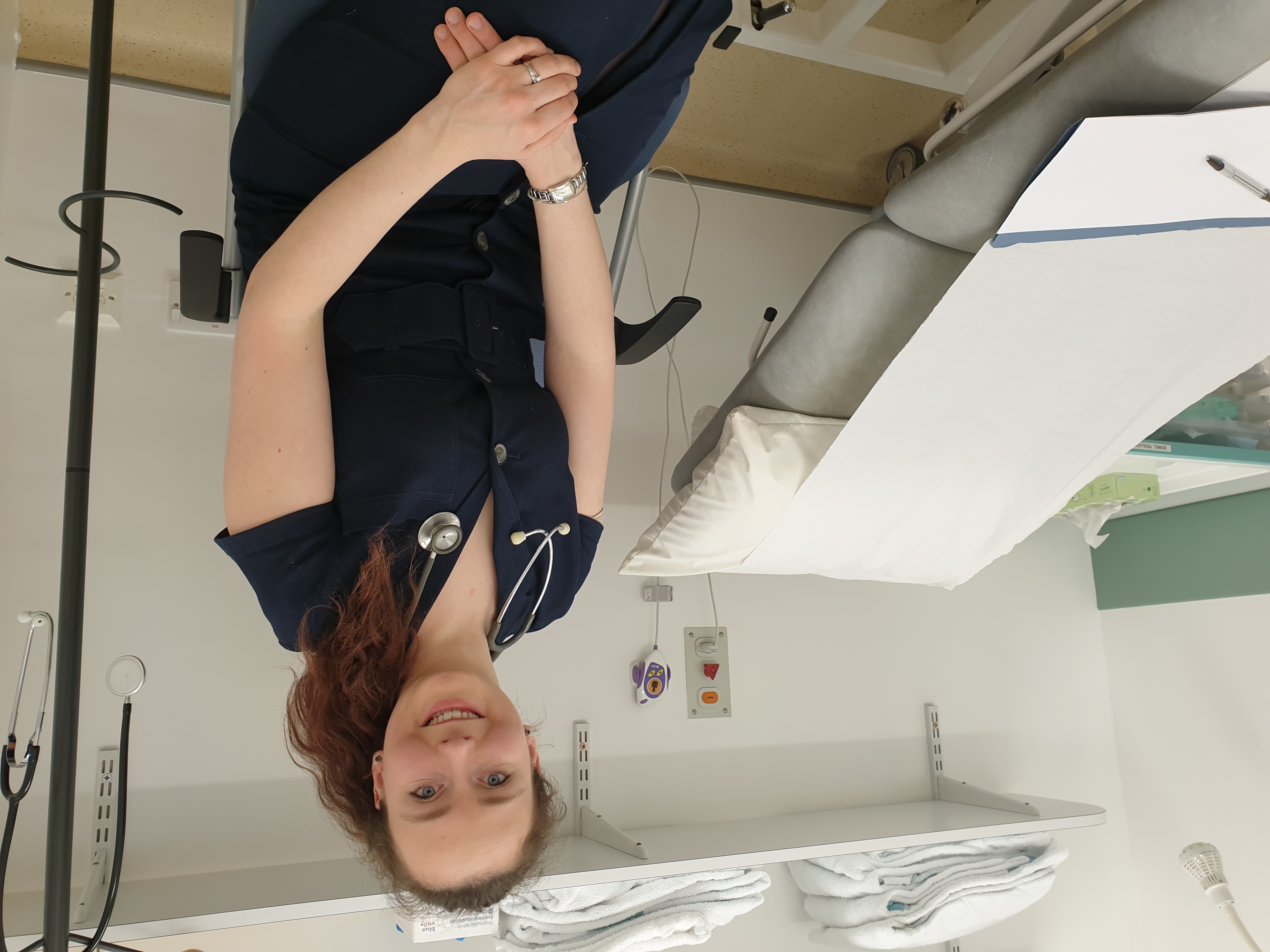 Emma explains that as well as being worried about the impact work was having on the wellbeing of herself and her colleagues, the main concern was how staff shortages would affect the mums and babies in her care.

‘You could miss a deterioration in a mother’s mental health that could lead to postnatal depression,’ she explains. ‘Because it is when you sit down and build a relationship with a woman that she will divulge she isn’t mentally well. Or if a baby was jaundice and you forget to do a referral, it could have a serious impact on their liver.’

After three years working in the clinic, Emma received a phone call from a family shouting abusive language at her for a protocol referral she made to social services.

Sure she’d made the right decisions, she had expected support from her managers. ‘But managers are often pulled onto the floor to a delivery suite, postnatal ward, antenatal clinic, or wherever they are needed,’ Emma says. ‘This means that their roles become really stretched and things like internal support fall by the wayside.’

Feeling that she wasn’t going to get the help she needed was ‘the straw that broke the camel’s back’, and desperate for change Emma left her job to start a Master of Business Administration, eventually setting up an information hub for families.

‘I wanted them to be able to pick and choose the support they need, rather than having to ask a midwife and waiting weeks before getting an answer or referral.’

According to Leah Hazard, an NHS midwife in Scotland, ‘The main impact of the shortage is safety.

‘If we don’t have the correct number of midwives to serve our population and their complex needs, then care does directly suffer. That can be anything from a women’s labour being delayed, long waiting times at antenatal clinics, or a midwife not getting to know a woman well enough in order to make the appropriate plan of care.’

Leah believes that midwives in her country are trained to provide ‘an excellent, gold standard of care’.

‘When you can’t do that because of the limitations of the system in which you work, it’s incredibly frustrating, demoralising, and scary,’ she adds. ‘It leads to things like vicarious trauma, work related anxiety, and burnout.’

A few years into her career, Leah was scheduled for a night shift in triage – the A&E for pregnant women – when the pressures of the job caught up with her.

‘The incredibly overwhelming workload triggered a panic attack and I had to leave work in the middle of the night,’ she remembers. ‘It was something I felt a lot of shame about.’

Princess Beatrice and Eugenie take a selfie at UN Assembly