On January 12, Asda was the latest supermarket to state that entry would be denied to customers not wearing masks, joining Tesco, Sainsbury’s and Morrisons. Waitrose has also declared that they will refuse access to those not wearing a face mask, unless they have a valid medical excuse.

Marshals will be positioned at the entrances of all stores to ensure that customers follow the rules.

They will also be encouraging people to shop alone, and groups will be denied entry.

After a successful trial, Sainsbury’s also said it will use security guards to turn those not wearing a mask away.

Staff will also monitor the number of customers entering their stores, aiming to reduce numbers. 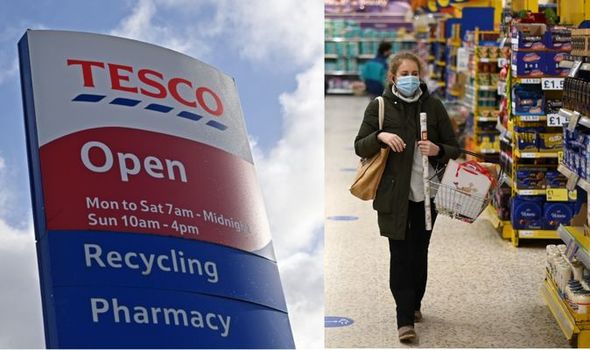 In Wales, stricter rules are to be enforced in shops following First Minister Mark Drakeford’s latest Covid-19 briefing on 15 January.

Retailers will need to have signs visible to help people keep their distance and make their way around the store, as well as have sanitiser available for hands and trolleys.

Systems will also be in place to limit the number of people who can be in store at any one time.

The above measures were initially put in place by the Welsh government as guidance but will, by the end of the month, become law.

Restrictions in supermarkets in all four nations of the UK have continued to tighten since it was found that they were the most common location reported by people testing positive for Covid-19.

Figures collated by Public Health England using the NHS Test and Trace app revealed that, of those who tested positive from 9 to 15 November last year, 1,796 (18.3 percent) of them said they had visited a supermarket.

Secondary schools were second in the list with 1,240 people (12.7 percent) testing positive after visiting.

John Lewis & Partners is doing their bit to fight the pandemic by suspending click-and-collect services at its department stores. 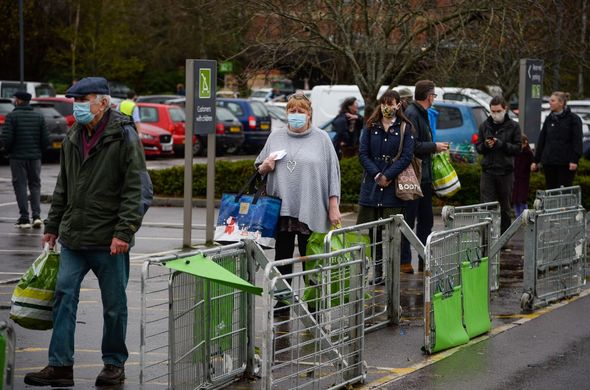 However, customers will still be able to collect their John Lewis orders from Waitrose stores, which the company also own.

The announcement came a few days before other non-essential shops in the UK changed their click-and-collect rules on 16 January.

Collections must be outdoors, with appointments staggered to avoid queuing. 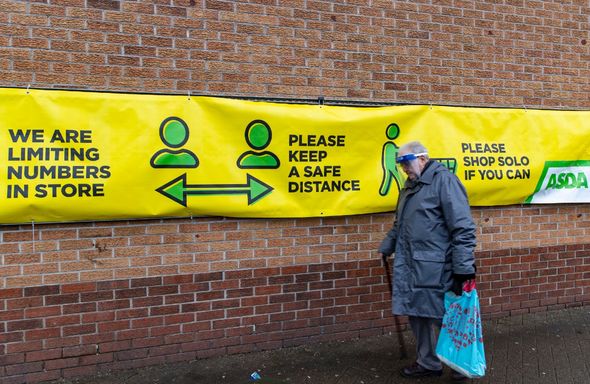 However, JD Sports, Topshop, Joules, and Fat Face are the latest retailers to announce that they will pause click-and-collect, aiming to help to curb the spread of Covid-19.

Discount supermarket chain Lidl does not currently offer the service.

In Northern Ireland, non-essential shops were ordered to stop their click-and-collect services in late December.

My stepdaughter keeps involving my husband in his ex-wife's life, 30 years on

What Did Meghan Markle Get Prince Harry for Christmas? Royal Fans Think She Dropped Some Big Clues