Home » Lifestyle » Stephanie Pratt: Why Fans Will Be Shocked by ‘The Hills’ Revival

The rest is still unwritten … or is it? The Hills: New Beginnings is just around the corner, but Stephanie Pratt hasn’t seen a minute of footage yet!

“I’m dying to watch it, and we haven’t seen anything. No one can even comprehend this series,” Pratt, 33, told Us Weekly exclusively at the iHeart Radio Wango Tango Podcast Suite, sponsored by SugarBearHair. “If they thought the original Hills was, like, drama and the best show ever, this is just – it’s 2020 Hills, 2019/2020. It is just on fire.”

The series, which originally aired from 2006 to 2010, will return with multiple members of the original cast – including Pratt’s brother, Spencer Pratt, and his wife, Heidi Pratt, Audrina Patridge, Whitney Port and Brody Jenner – and will feature some new faces. However, one thing remains the same: Drama. 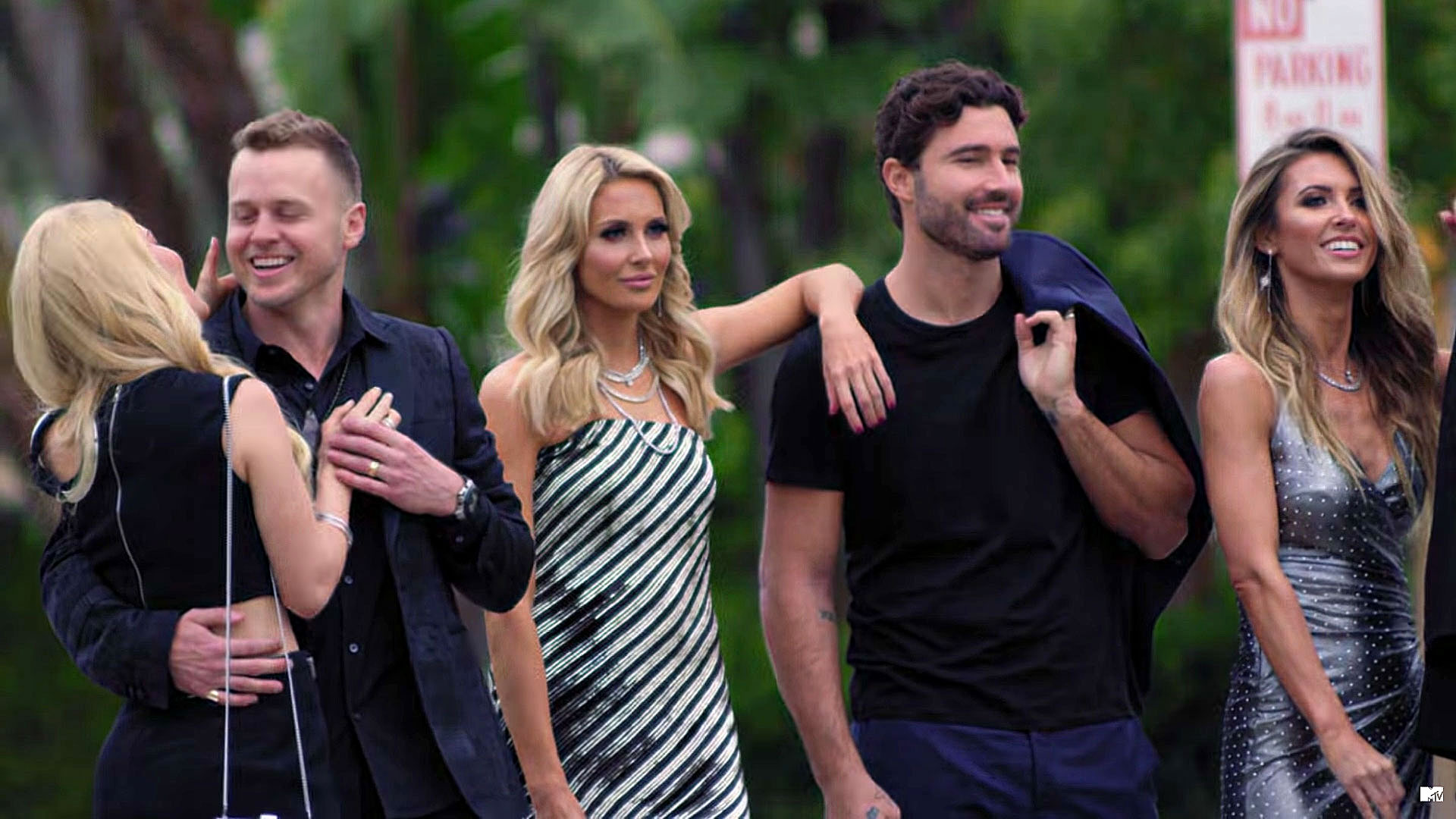 “I think everyone’s going to be shocked by how many falling outs, fights and story lines there are besides just those two [making headlines],” the “Pratt Cast” host added, referencing the drama with Spencer and Heidi, as well as Justin “Justin Bobby” Brescia reuniting with Patridge – both topics which have created buzz since the show was picked up. “We haven’t seen each other in a long time. We’re all older.”

Stephanie recently opened up on her podcast about the falling out she recently went through with Spencer and Heidi. “They are the most toxic people I’ve ever met. They are Bonnie and Clyde till they die,” she said in April. 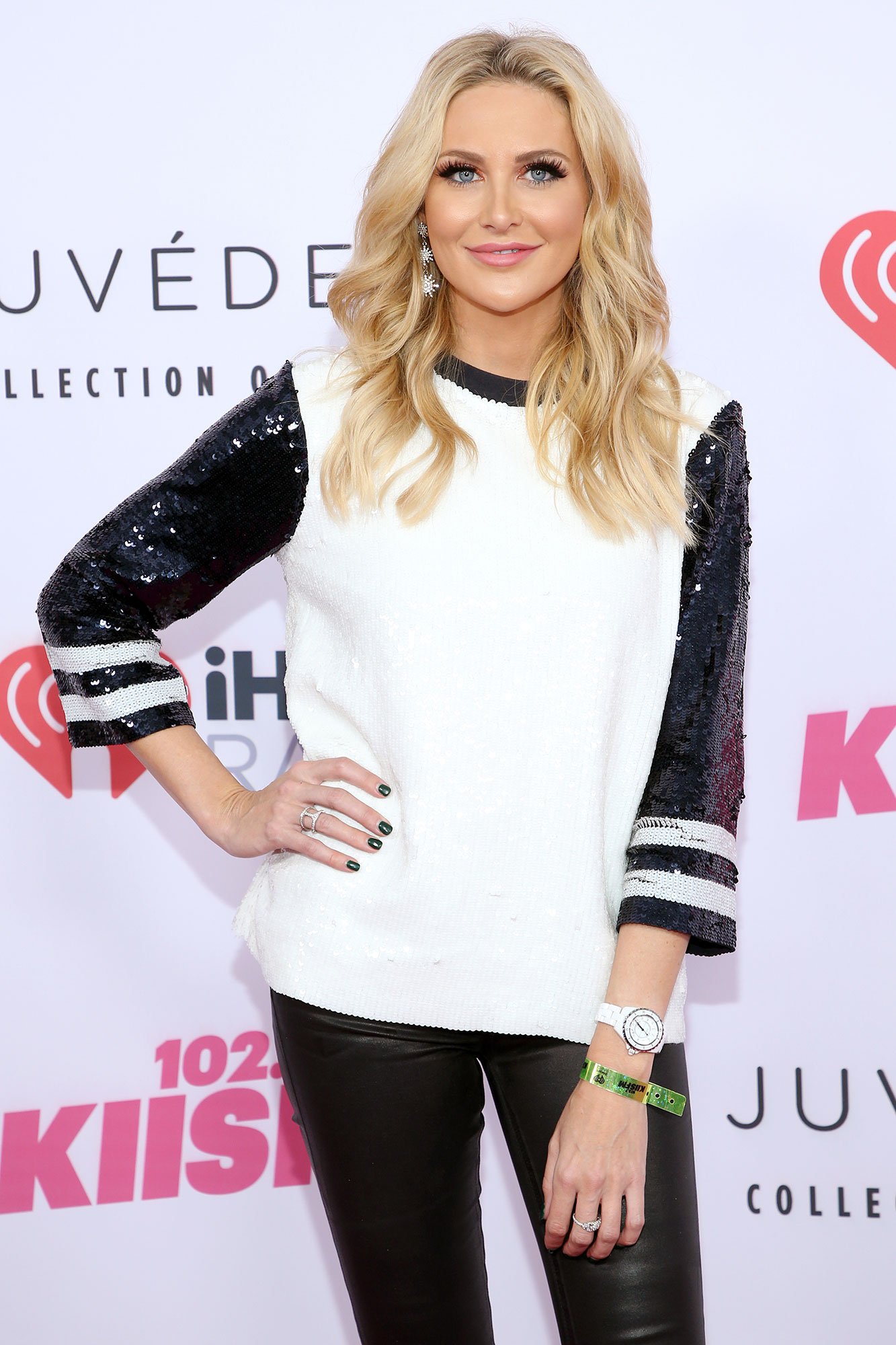 At Wango Tango, the Celebrity Big Brother alum opened up about how to cut out said toxic people.

“Self-care,” she said, adding that her cohost Wells Adams got her a life coach who helped her realize that while work is her priority, it may be bringing her down because of those involved. “I was, like, ‘Wait, if toxic people are mixing with my work, and they’re not even in the arena and they’re giving me advice and telling me stuff, it’s like, you don’t even know what I do.’ So you just have put yourself completely first and just think of it as self-care, and it’s really easy. You take all the photos down, and you don’t talk about them. It’s super easy.”

With reporting by Lindsay Hoffman and Emily Marcus

Miss Global England hits back at trolls who insulted her acne