The sharks are biting back.

“Shark Tank” stars Kevin O’Leary and Kevin Harrington denied any wrongdoing after being sued for fraud by 20 hopeful entrepreneurs.

Following Page Six’s report about the bombshell lawsuit, O’Leary exclusively told us via his attorney that he believes someone has stolen his identity — and that’s the cause of the confusion.

“It appears that someone has been using my name and likeness without my knowledge, permission or consent,” O’Leary, 67, said. “I’ve never heard of any of these purported companies and have never conducted business with any of the plaintiffs who filed this suit.”

But the excuse didn’t sit well with the victims. In what’s quickly devolving into a he said, she said, an attorney for the alleged victims told Page Six in a statement that O’Leary’s identity couldn’t have been stolen because he has apparently appeared in videos in which he discussed the companies in question, InventureX and Ideazon.

“The statements of Mr. O’Leary came directly from videos where he discusses both InventureX and Ideazon and specifically endorses principles of each company by name,” attorney Tre Lovell told us.

“The transcriptions of each video are in the complaint.”

Meanwhile, Harrington, 64, copped to being involved in a promotional video for InventureX but denied any involvement with the company beyond that.

“It has come to our attention that Kevin Harrington has been accused of various false allegations regarding a recent lawsuit,” Harrington’s attorney told Page Six. “Kevin has been a proponent of entrepreneurs globally. Kevin never had any business arrangement or contract with any of the Plaintiffs. This should be a dispute between the Plaintiffs and InventureX. Kevin simply did a video for this Company.” 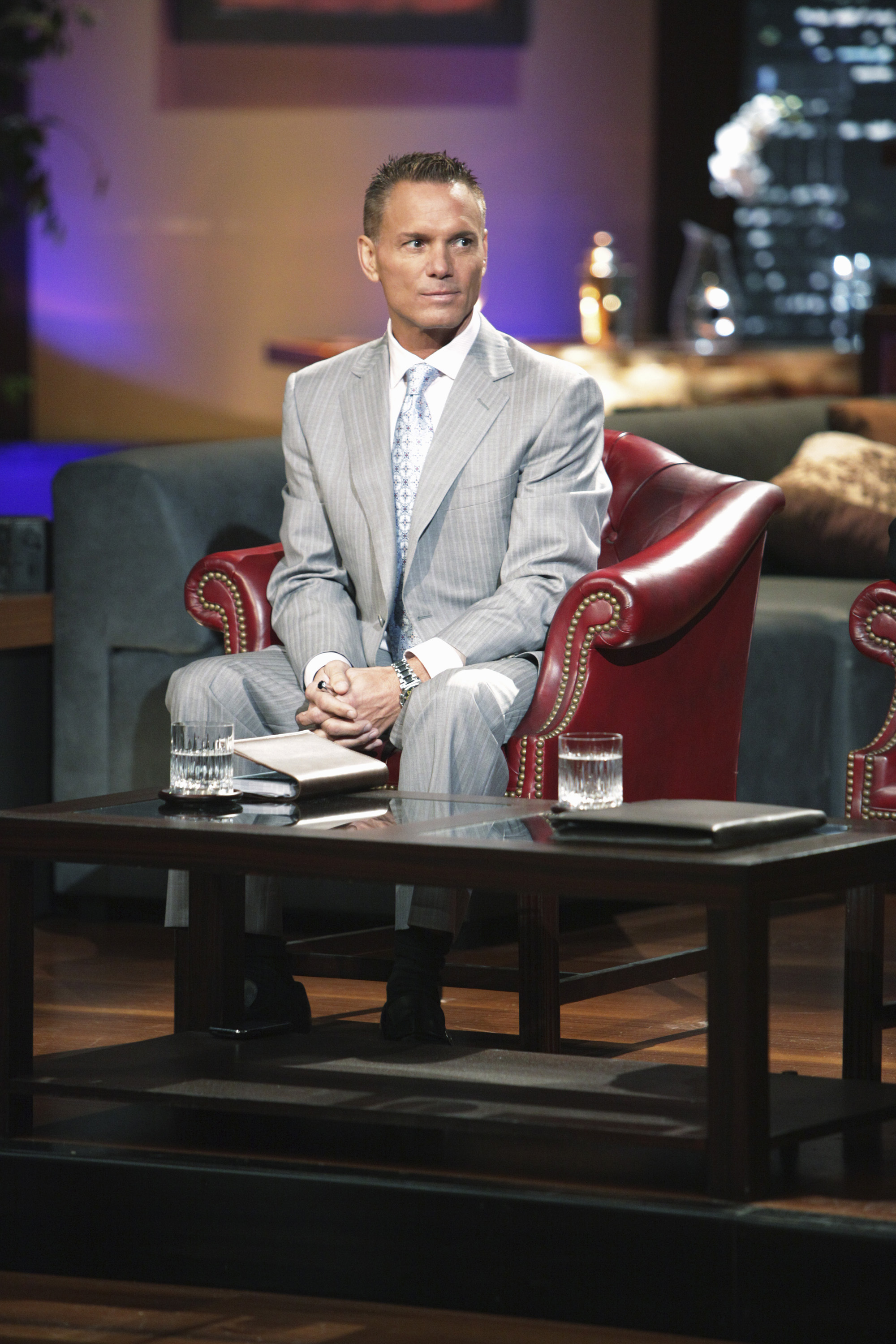 Harrington’s attorney said he “never owned any piece” of InventureX nor served in any sort of “executive role” within the company and will pursue legal action of his own.

“Kevin is disturbed by the accusations and has been taken advantage of as a businessman,” he continued. “Kevin intends to pursue each and every person accountable and will defend the allegations contained in this complaint vigorously.”

Page Six has reached out to the plaintiffs’ attorney for a response to Harrington’s statement.

As Page Six reported Thursday, 20 people sued the famed business investors over claims that they were manipulated and defrauded through the alleged use of “fictional executives, false promises of financial success and even illusions of being on the show ‘Shark Tank’ itself.”

The legal documents further claimed O’Leary and Harrington used a “predatory fraud scheme” to have their alleged victims hire either InventureX or Ideazon.

The wannabe entrepreneurs claimed they were promised they’d receive help for crowdfunding once they hired either company, but after paying up, they allegedly never received the assistance.

The plaintiffs are asking Harrington and O’Leary to pay for damages, economic loss, emotional distress and legal fees.

Will Meghan Markle Ever Return to Acting?