Shannen Doherty posted “truthful” photos of her stage 4 breast cancer battle to encourage her followers to start getting screened for the disease.

Sharing the candid pictures to Instagram on Thursday, the former “Beverly Hills, 90210” star described her brutal, multiple-diagnosis journey to “cut thru the fear” of what lies ahead.

“For breast cancer awareness month, I’d like to share more of my own personal journey from my first diagnosis to my second. Is it all pretty? NO but it’s truthful and my hope in sharing is that we all become more educated, more familiar with what cancer looks like,” wrote 50-year-old Doherty.

“I hope I encourage people to get mammograms, to get regular checkups, to cut thru the fear and face whatever might be in front of you.”

The former “Charmed” star, who was diagnosed with breast cancer for the first time in March 2015 before entering remission in April 2017, graphically detailed the treatments she’s gone through, which included a mastectomy, chemo and radiation.

“I had many nose bleeds from the chemo,” shared Doherty, who said she turned to wearing funny pajamas to alleviate some of the mental and physical pain. “Not sure if any of you experienced this. I also was beyond tired.”

Doherty then announced in February 2020 that she was battling stage 4 breast cancer and since then has been providing fans with regular updates, most recently telling fans that she’s “fighting to stay alive.” 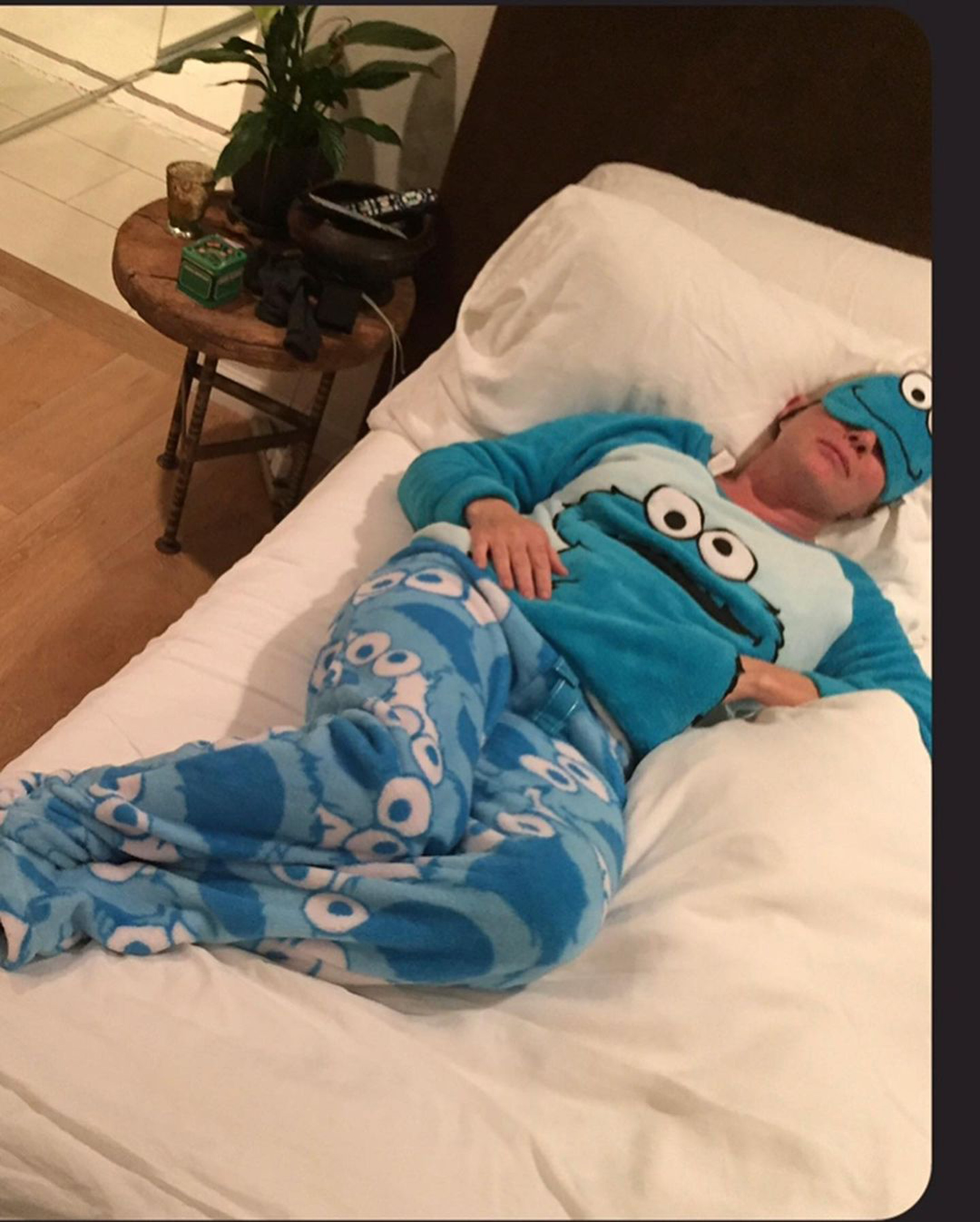 “I never want to operate [like I’m dying],” she said on “Good Morning America” Monday.

“I just want to operate as I don’t have things to check off because I’m going to keep fighting to stay alive.”

Doherty also explained that she’s fortunately still on her “first protocol” of treatment.

“It’s kind of like you just want to last on your protocols as long as possible so that you don’t run out of protocols,” she explained.

We will overcome: Why the baby boomers are still protesting

Woman completes two degrees, becomes a homeowner and starts a PhD at 21