Home » Lifestyle » Royal Wedding: Why is Lady Gabriella Windsor not a princess?

Lady Gabriella Windsor is the Queen’s second cousin, as the daughter of Prince Michael of Kent, the Queen’s first cousin.

But why isn’t Lady Gabriella Windsor a princess?

There are certain rules about who gets to the use the title, so what are they?

The full title is ‘Princess of the United Kingdom of Great Britain and Northern Ireland’ and who gets to use it is up to the Queen.

Royal Wedding: Why is Lady Gabriella Windsor not a princess?

However, there seem to be general rules around who gets the styling.

For example, Princess Anne, who is the daughter of Her Majesty, is allowed to use the title.

As the daughters of Prince Andrew, Princess Beatrice and Princess Eugenie have the title.

Despite Zara Tindall also being a grandchild of the Queen, she is not allowed the title because her link to the monarch is through her mother.

The wives of British princes can use the title, as Diana, Princess of Wales did. This causes some confusion, but while Camilla Duchess of Cornwall, Kate Middleton and Meghan Markle are technically princesses and could use the title, they don’t. 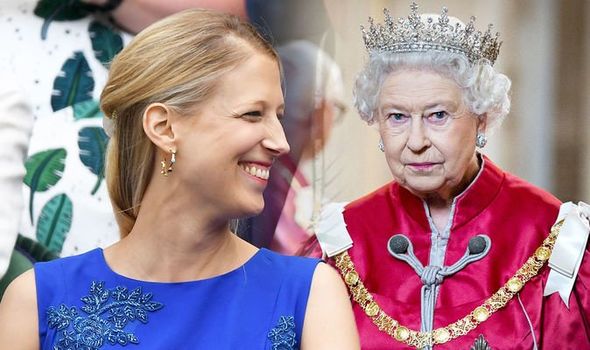 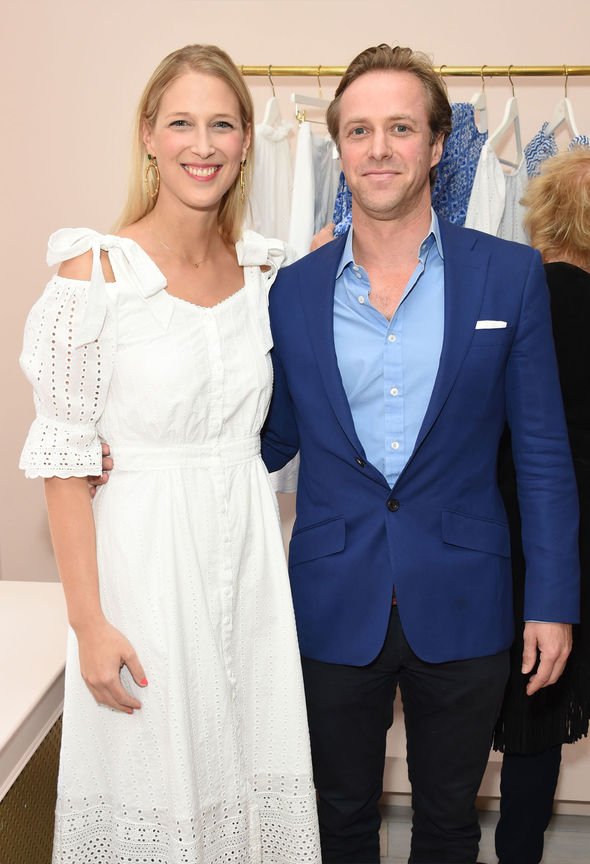 Even if they did use the title they would not be able to be styled as “Princess Meghan” for example.

This is because they are only permitted to use the princess title when linked to their husband, for example, Princess Michael of Kent.

Even “Princess Diana” was a styling adopted by the press and not the late aristocrat’s official title.

Princess Charlotte is allowed to have the title due to a rule changed by the Queen in 2012, which meant all of William’s children would enjoy HRH status. 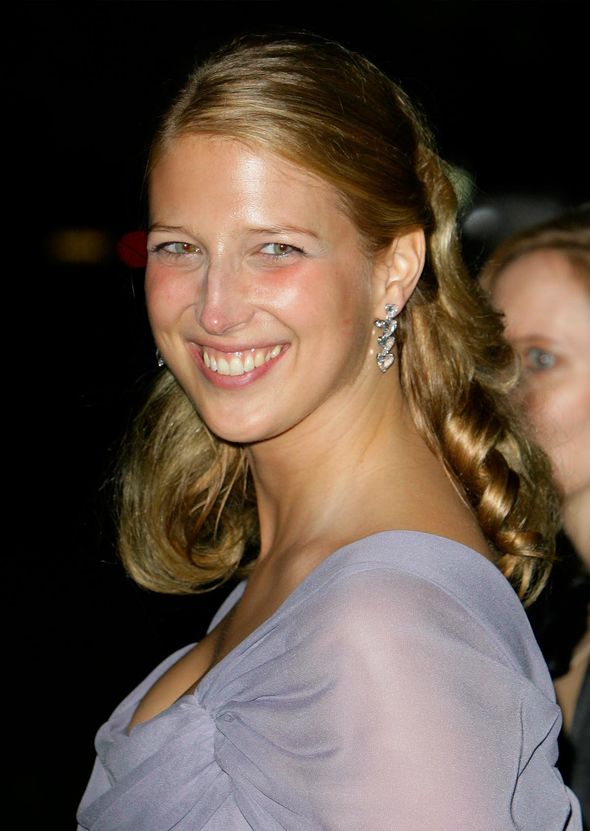 Under the older rules only Prince George would have had the styling, and Charlotte would have been Lady Charlotte.

Lady Gabriella Windsor’s wedding will be attended by the Queen, according to reports.

However, she will miss out on a certain royal tradition.

There will not be a carriage reception, for example, and the wedding will not be televised.

Harper’s Bazaar has reported that Gabriella will not have a reception held inside of Windsor Castle.