SOON you'll be able to pop your packages straight into postboxes as Royal Mail is launching 1,400 parcel postboxes in 32 towns across the UK.

Royal Mail will be converting existing postboxes to give them a wider hole and including a secure design to allow customers to post pre-paid parcels. 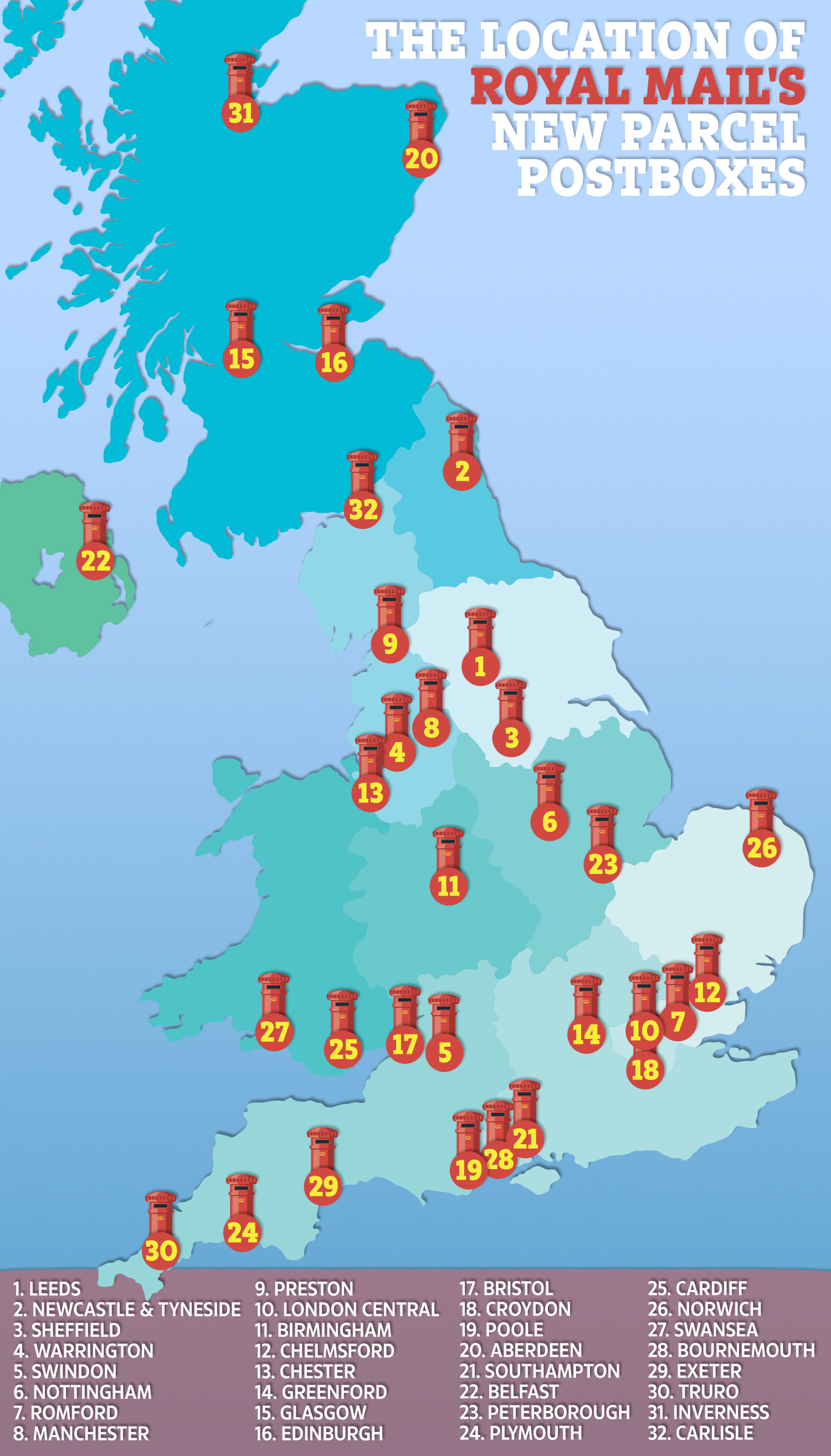 This is the first time these postboxes have been widely introduced in the UK, following a successful trial in 2018.

It's also the first major change to postboxes since they was introduced 160 years ago.

The new postboxes mean customers will be able to post parcels at any time, seven days a week, rather than queuing up at the Post Office.

But parcels must be pre-paid for through Click & Drop, Royal Mail’s online labelling system for consumers, online sellers and account customers. 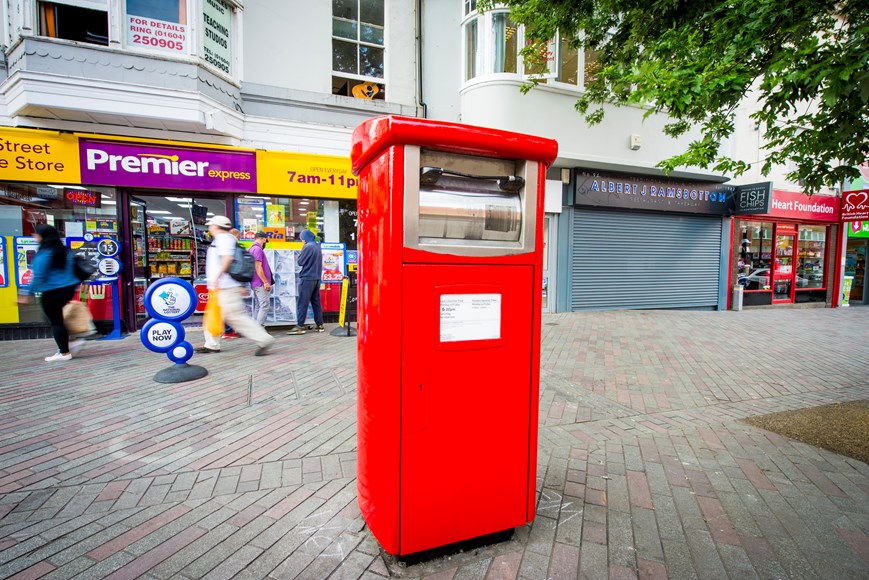 Any returns made via parcel postboxes must include a Royal Mail barcode.

Return parcels not containing a barcode must be processed via the sender’s local Post Office branch.

Consumers buying online are often provided with a prepaid Tracked Returns label including a barcode, usually on returns packaging, from the retailer they purchased their item from.

Alternatively, if the retailer has signed up to Royal Mail Returns portal, you can download your barcode here.

Where can you find the new parcel postboxes?

HERE is the list of all the locations where Royal Mail is planning to have the new boxes:

The change should be handy for small businesses and marketplace sellers who can post pre-paid parcels through securely designed parcel postboxes in the same way that they currently post a letter.

Mark Street, head of campaigns at Royal Mail, said: “The wide scale introduction of parcel postboxes is one of the many ways we are looking to make the lives of our customers easier.

"We hope that the wider roll-out gives added flexibility to online sellers who might be running a business in their spare time and not keeping regular office hours.”

Although the first ever postboxes launched in 1853 were red, there were complaints that they were an eyesore in the countryside, so they were painted green a couple of years after they were launched.

By 1874, they had become part of everyday life and people complained that they couldn't see where they were – so they were painted red again.

Meanwhile, we've rounded-up the most valuable and rare stamps in the UK that could be worth up to £500,000.