Priyanka Chopra to Rosie O’Donnell: ‘Google my name’ before apologizing

It seems like love is in the air for Rosie O’Donnell.

The former talk show host posted a photo to Instagram Sunday of her hand resting on an unidentified woman’s leg.

O’Donnell also held the mystery gal’s heavily tattooed hand in the cozy snap as they hung out on a couch with a beer on the table in the background.

The loved-up picture delighted fans who congratulated O’Donnell on what appeared to be a new romance.

“Omg I’m happy for you ❤️❤️❤️❤️,” wrote one follower, while another commented, “Not nearly as well as yours appears to be going.❤️😍❤️.”

This would be the first time the “View” alum has introduced a partner in nearly three years.

O’Donnell, 60, was previously engaged to Elizabeth Rooney, a Boston police officer. The two broke up in late 2019 after two years together. 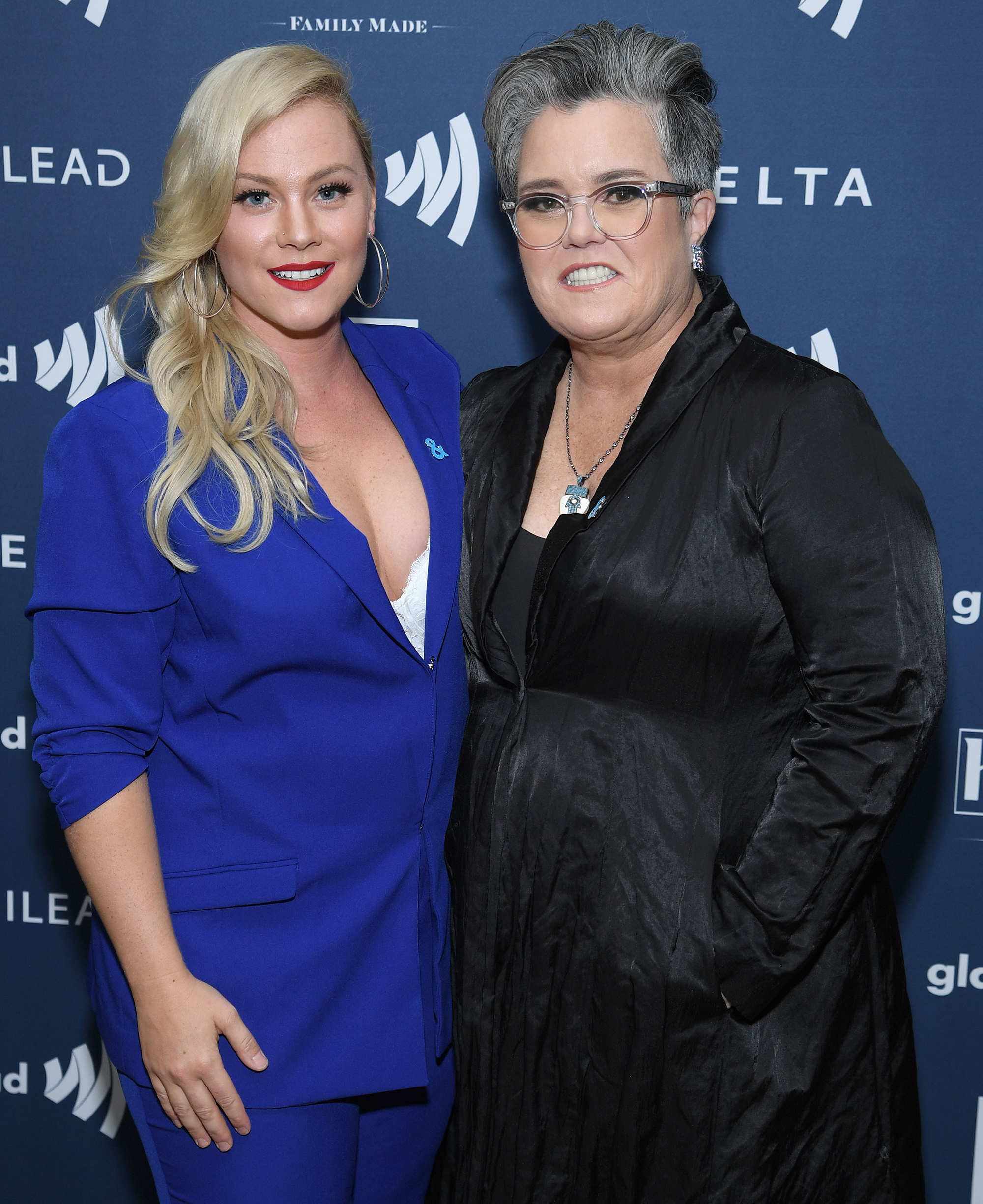 Earlier this year, O’Donnell announced that Chelsea had given birth to her third grandchild. 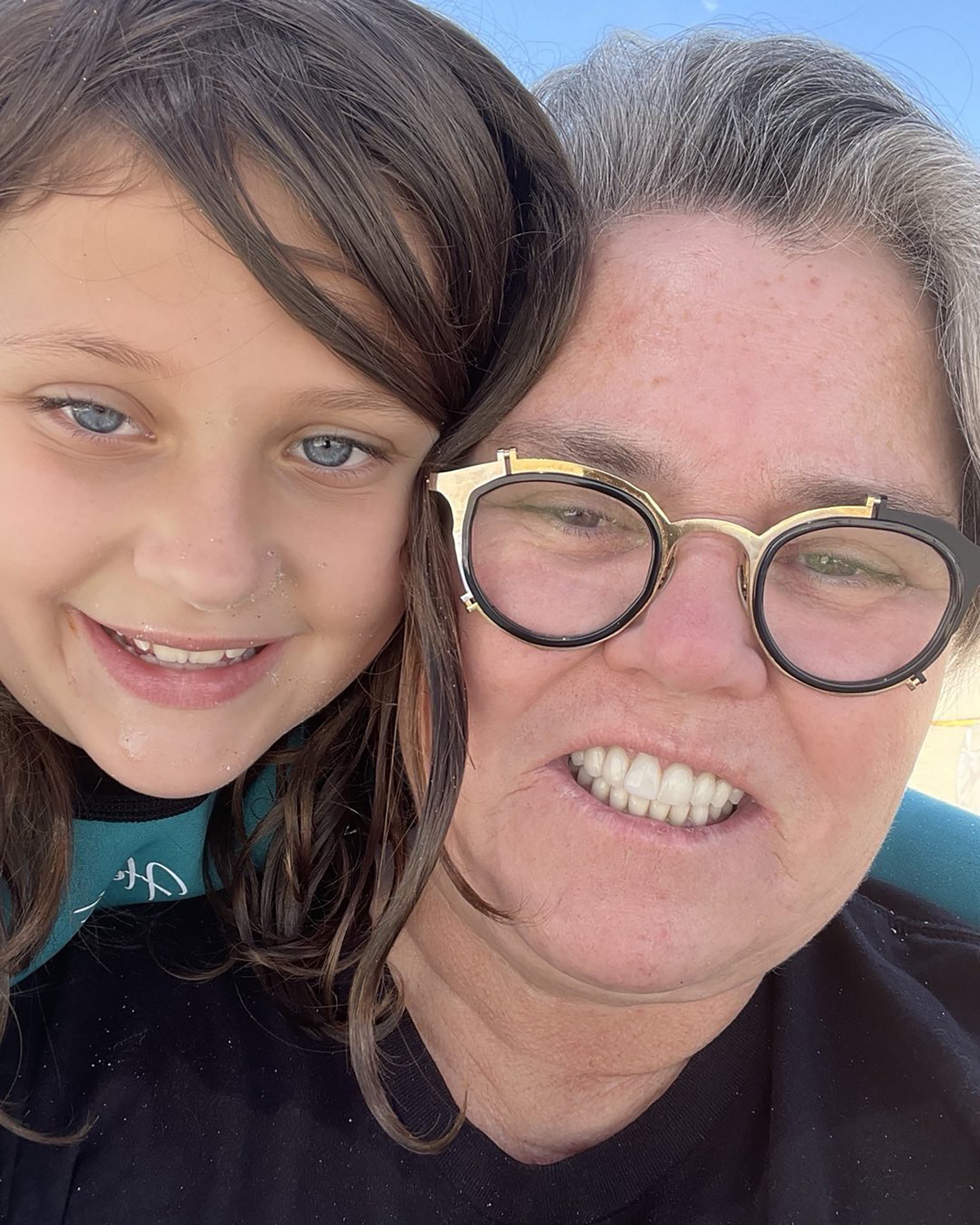 In July, the “Harriet the Spy” star will host an evening of comedy benefiting Friendly House LA featuring Kathy Griffin and Beth Lapides.

A rep for O’Donnell did not reply for comment.

Winter 2020: When does winter start? When is the winter solstice?

Tourist at home: A walk on the wild side