Rita Ora thought the rumors that she and Taika Waititi were in a “throuple” with Tessa Thompson were “ridiculous.”

The “For You” singer reflected on the viral photos in a new interview with British GQ, explaining that she chose “not to acknowledge” the headlines so that they’d go away.

“I think when some things are so absurd, and it’s hard to fathom any sense of it, you just have to ignore it,” she said. “I’ve taken that approach for a lot of things, because you don’t want to put energy towards something that’s nonexistent.

“It’s like trying to explain something that didn’t happen means you’re feeding into nothing,” Ora, 32, added.

The “Twist” actress compared the booze-filled moment, which occurred on a balcony in Sydney, to a drunk night out where everyone becomes “best friends.”

“And then the next day you’re like, ‘I was talking to this person in the smoking area for four hours and I’ve got no idea who they are?’ Literally – that [photo] was just a bunch of friends having a good time,” she explained. 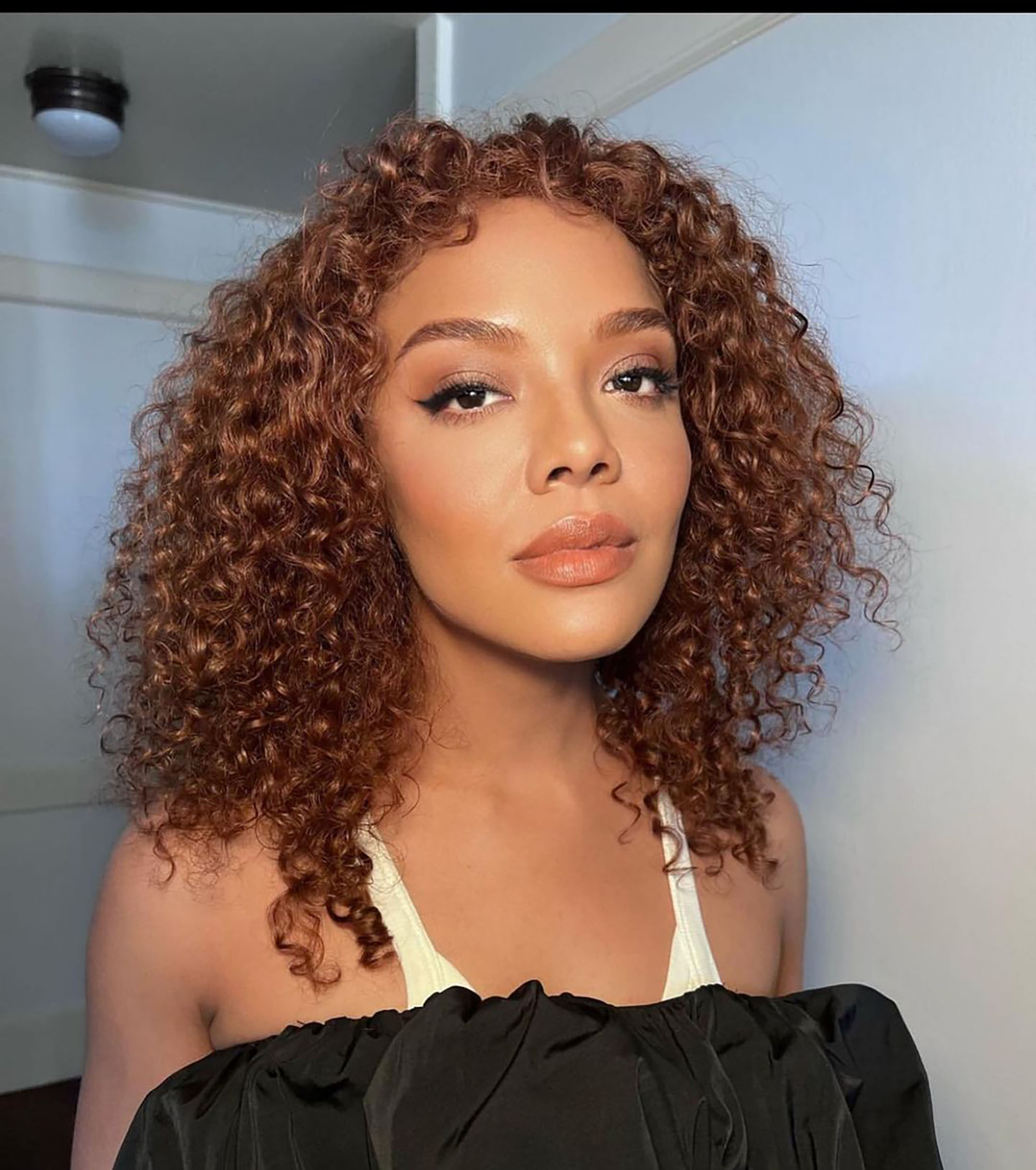 “That made me really happy. You don’t know who it’s touching.”

In some of the images, which hit the internet in May 2021, Ora planted a few kisses on then-boyfriend Waititi. (They’re reportedly married now.). 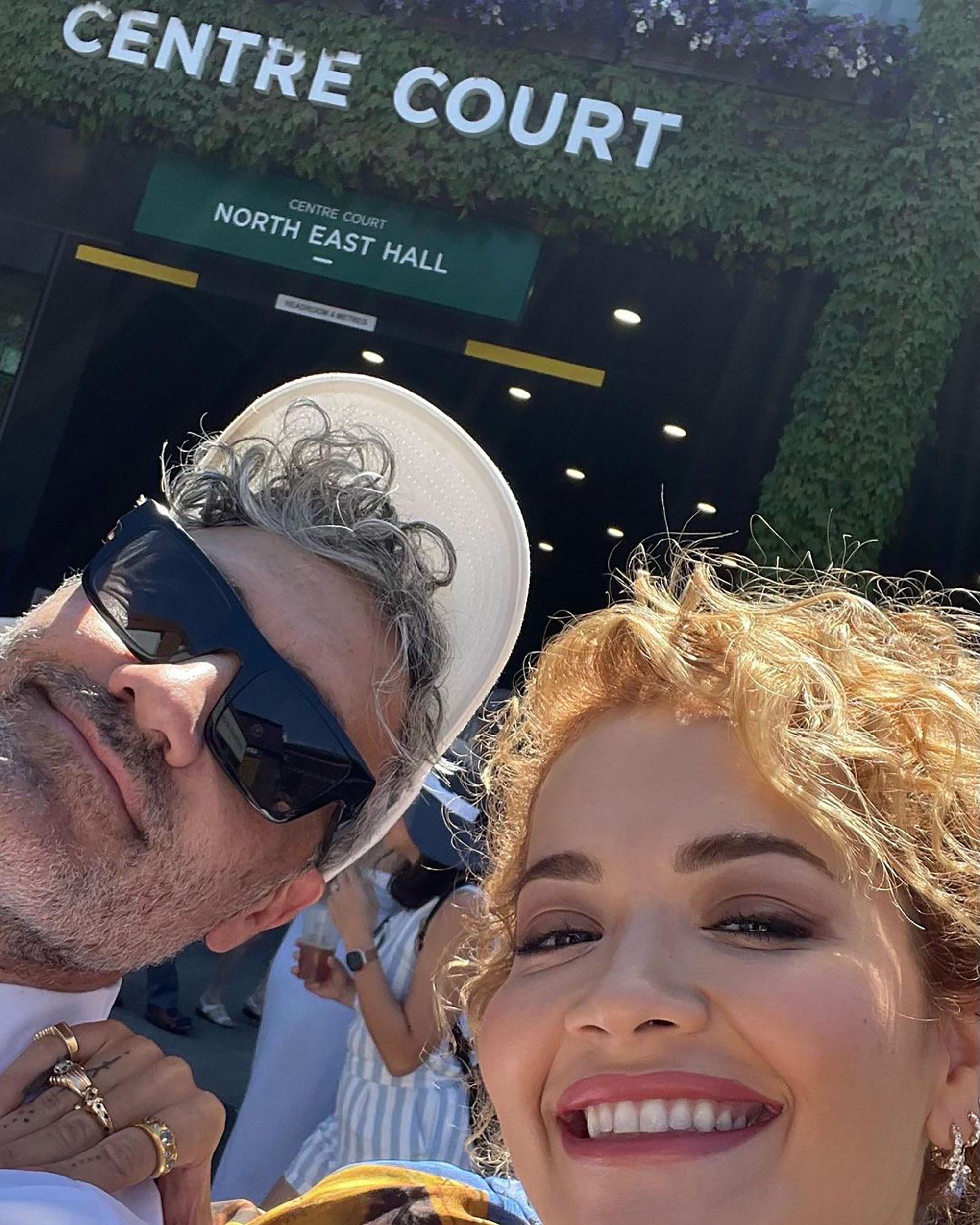 In another pic, she sat touching noses with Thompson, 39, while the “Creed” star rested her legs on Ora’s lap. The “Jojo Rabbit” director, 47, could also be seen wrapping his arms around Thompson’s leg while the actress held his arm.

A few months later, Waititi dismissed the images as not a “big deal.”

“I think in the world of the internet, everything goes away pretty quick,” the “Thor: Love and Thunder” director told the Sydney Morning Herald.