Last year, the Bad Gal expanded her billion-dollar Savage X Fenty underwear brand to include designs for dudes — but didn’t solicit feedback from her own beau, A$AP Rocky, during the design process.

“Are you kidding me? Do you know who I am? I’m a control freak,” Rihanna told People at the premiere of her Savage X Fenty Vol. 3 show, before adding that the rapper approves of the final product anyway.

“Listen, he’s proud of what I’ve been able to accomplish and all of my designs,” the 33-year-old superstar told the outlet.

In a further show of support, A$AP, 32, was reportedly in attendance at the party celebrating his lady love’s third annual lingerie spectacular, and stayed close by her side. 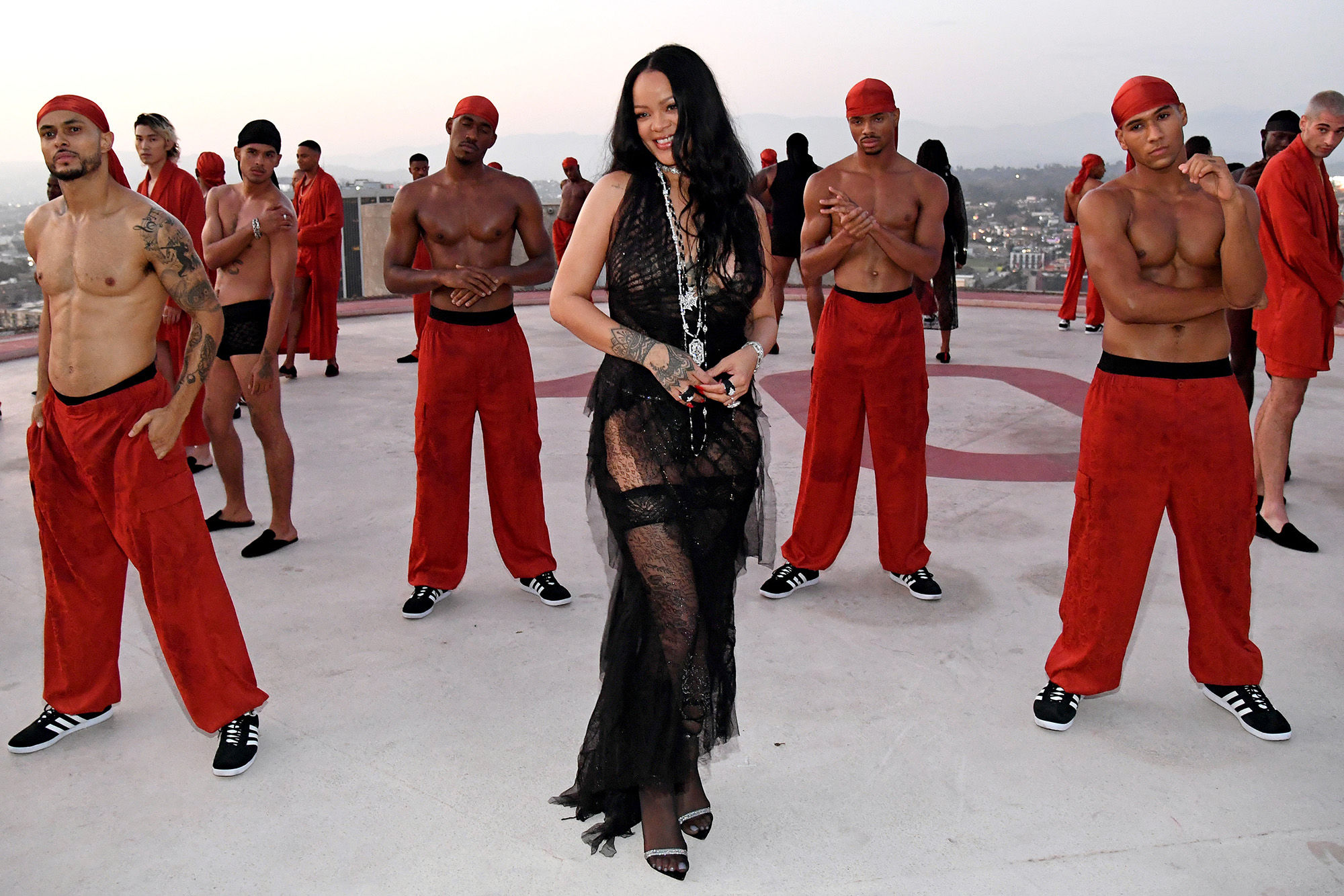 Rihanna and A$AP first fueled dating rumors in January 2020, but didn’t take their relationship public until November of that year — and only just made their red carpet debut as a couple at this month’s Met Gala.

And despite the “Love On the Brain” singer’s self-proclaimed “control freak” tendencies, the pair have consistently supported each other’s projects; A$AP starred in Rihanna’s Fenty Skin campaign last year, while she celebrated New Year’s Eve in a pair of shoes he’d designed. 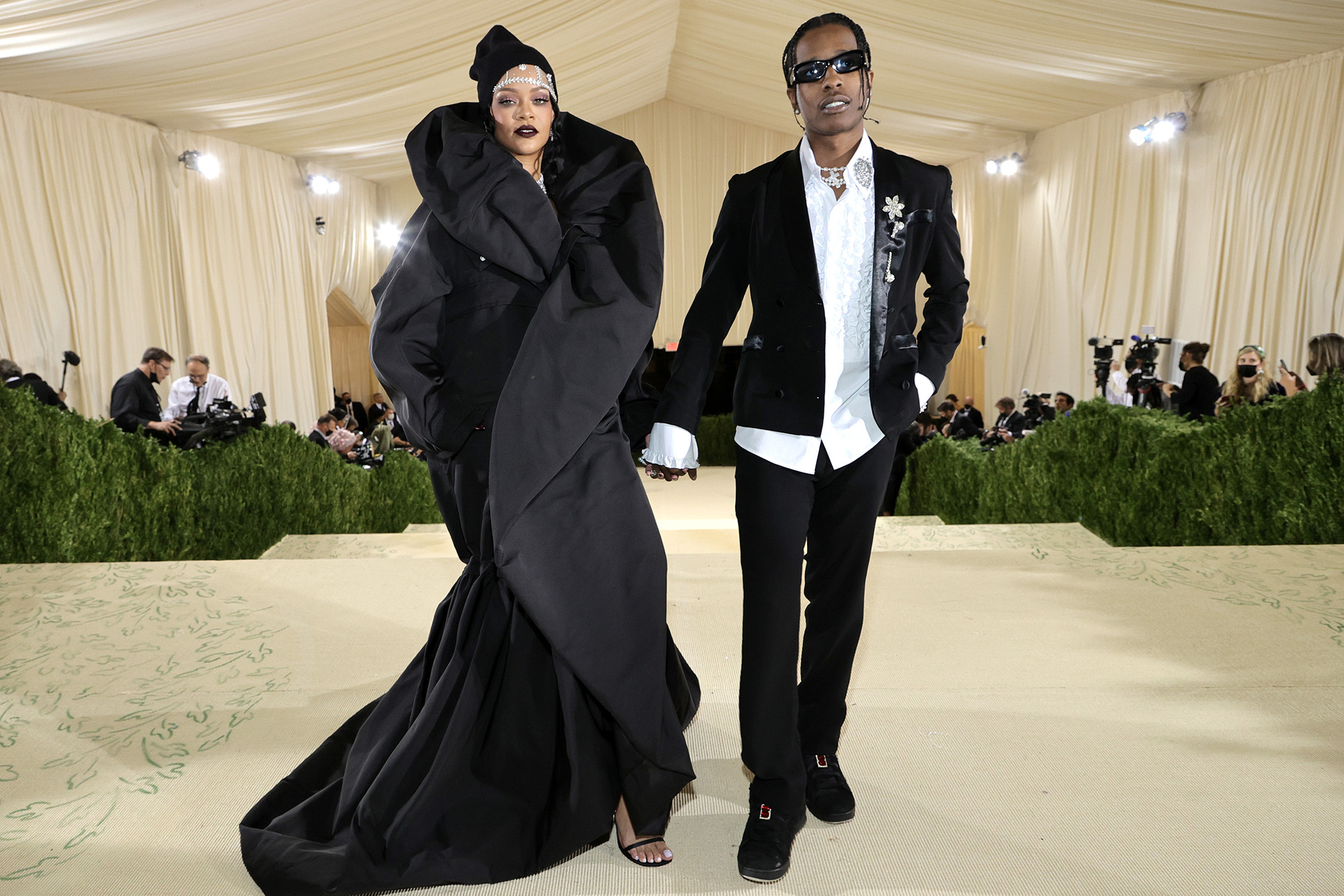 And while the “Fashion Killa” hitmaker would likely beg to differ, Rihanna told People she doesn’t exude sultriness every waking second.