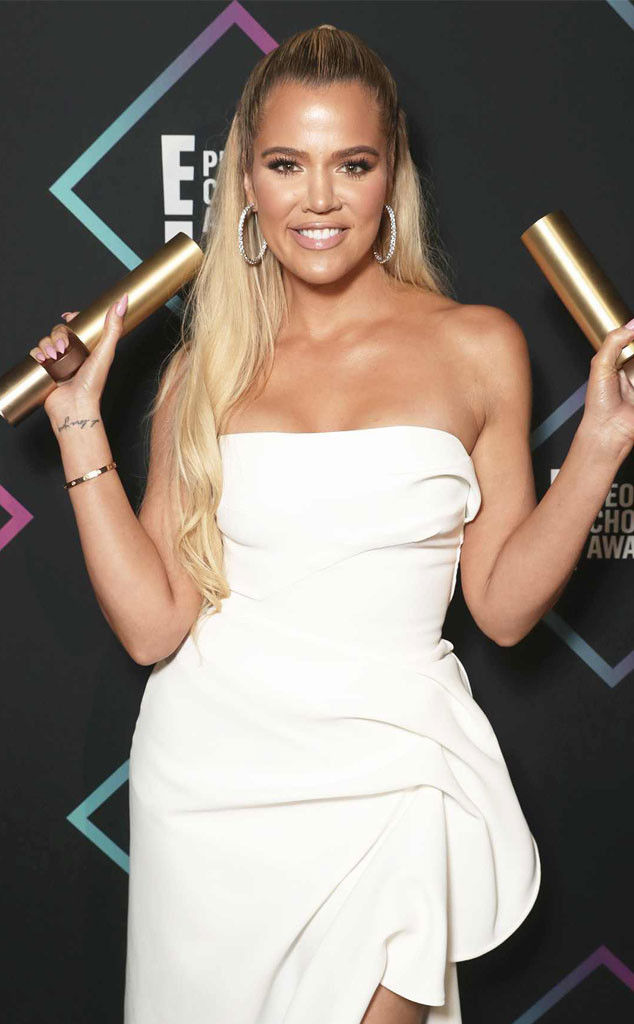 Get ready for more laughter, tears and transformations!

Today E! announced that three popular shows will be returning for additional seasons in 2019 and 2020. First up, Revenge Body With Khloe Kardashian will premiere this summer and will feature a new group of participants, all of whom are determined to find physical and emotional strength to transform themselves.

We’re excited for Khloe Kardashian to mold some minds once more!

Finally, Dating #NoFilter will continue to take an honest and hilarious look at dating culture via a second season.

In case you missed the hilarious first season, the Dating #NoFilter comedians dish out play-by-plays as they watch real singles go on surprising (and sometimes cringe-worthy) first dates.

Thankfully, new episodes will be dropping later this year.

“At E!, we continue to build on our successful unscripted slate with fun, edgy and inspiring series led by strong, fearless women,” noted E! Executive Vice President of Development and Production Amy Introcaso-Davis.  “We look forward to bringing more laughs, tears, and transformational stories that our viewers can connect with, and we cannot wait for fans to see what these next seasons have in store.”

We’re certainly looking forward to these three premieres! Be sure to let us know which shows you’re most excited to tune-in to.

Watch a brand new episode of Very Cavallari Sunday at 10 p.m., only on E!

Harvey Weinstein to Be Charged in the U.K. With Indecent Assault