Home » Lifestyle » Ramadan 2019 date: Has the crescent moon been sighted? What is the start date of Ramadan?

Muslims all over the planet will undergo a month-long process of abstinence starting tomorrow on May 5. The month of Ramadan is ninth on the Islamic calendar and is said to be when the prophet Mohammed was gifted the Quran. During this time, Mohammed declared the gates of Heaven were open, and the devils were locked in Hell. Muslims use the month to give away their earthly needs to bring them closer to God.

Ramadan dates are determined with the rise of the Crescent Moon, and the rough timings are calculated via astronomical charts each year.

According to the astronomical charts, the start of Ramadan this year is May 5, and the end is June 4.

However, the actual date of Ramadan is decided closer to the time, by an official Moon-sighting committee. 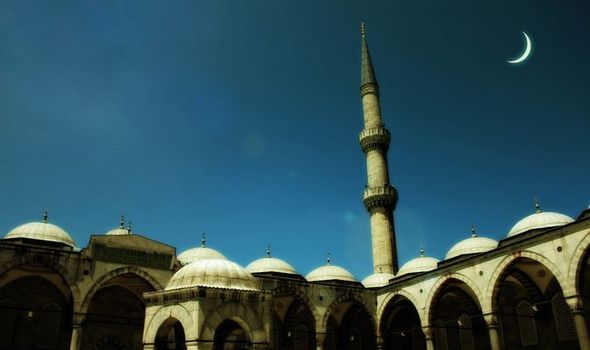 The committee is chaired by the Minister of Justice in the UAE, and declares the sighting of the Crescent Moon, initiating Ramadan.

Saudi Arabia’s Supreme Court has also invited citizens to help search for the first appearance of the Moon this year.

Officials released a statement which said: “The ministry invites citizens and residents to explore the vision of the holy month of Ramadan for this year on Saturday Sha’ban 29, 1440 – May 4, 2019. 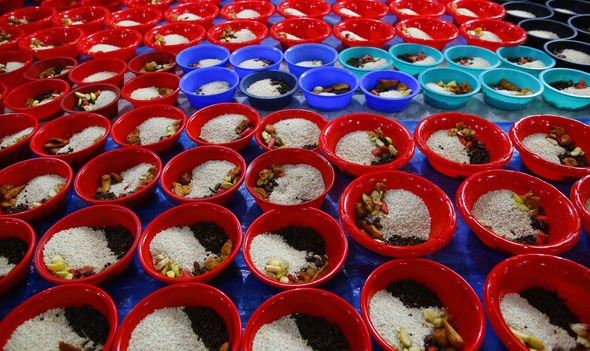 Has the Crescent Moon been sighted?

The Supreme Court confirmed the Moon-sighting committee will convene tonight on May 4 to declare whether the Moon is sighted.

This means the Muslim World likely won’t know whether there is a crescent Moon until tonight at around 6.30pm.

The sighting in the UAE sets the start of Ramadan for Muslims around the rest of the World. 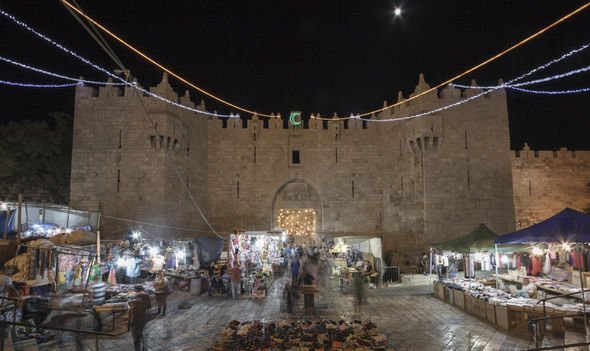 While this year’s Ramadan dates are set for May 5 to June 4, next year will see Ramadan pushed back 11 days from April 23 to May 23.

This is because of the Islamic calendar’s reliance on the Moon and lunar cycle to form dates.

The Hijiri calendar consists of 12 months and 354 days, an 11-day disparity compared to the 365-day Gregorian calendar.

The calendar started in 622CE when Muhammad and his followers established the first Muslim community in Yathrib and is now in the year 1440.

Amid Scott Rudin controversy, actors give Broadway an ultimatum