Home » Lifestyle » Rachel Uchitel is studying for the LSAT

Rachel Uchitel is ready to put her affair with Tiger Woods behind her and potentially start a career in law.

“I get into these really funny habits of things where I’m like, ‘Oh, I want to like all of a sudden learn something and get really good at it,’” the 45-year-old teased to Page Six in a recent interview. “I’m studying for my LSAT, so I don’t know if I’m going to take them or not, but I started studying for the LSATs and I might like take my LSATs and just see if I can pass them for fun.”

Uchitel, who participated in HBO’s new “Tiger” documentary about the golfer, said she “doesn’t know” if she will end up applying to law school — or what type of law she could potentially practice — but noted her interest in criminal law.

“I have my degree of masters in forensic investigation, which I got after I did ‘Celebrity Rehab” [in 2010],” she said. “So I’m really into that kind of forensics thing and criminal justice kind of stuff.” 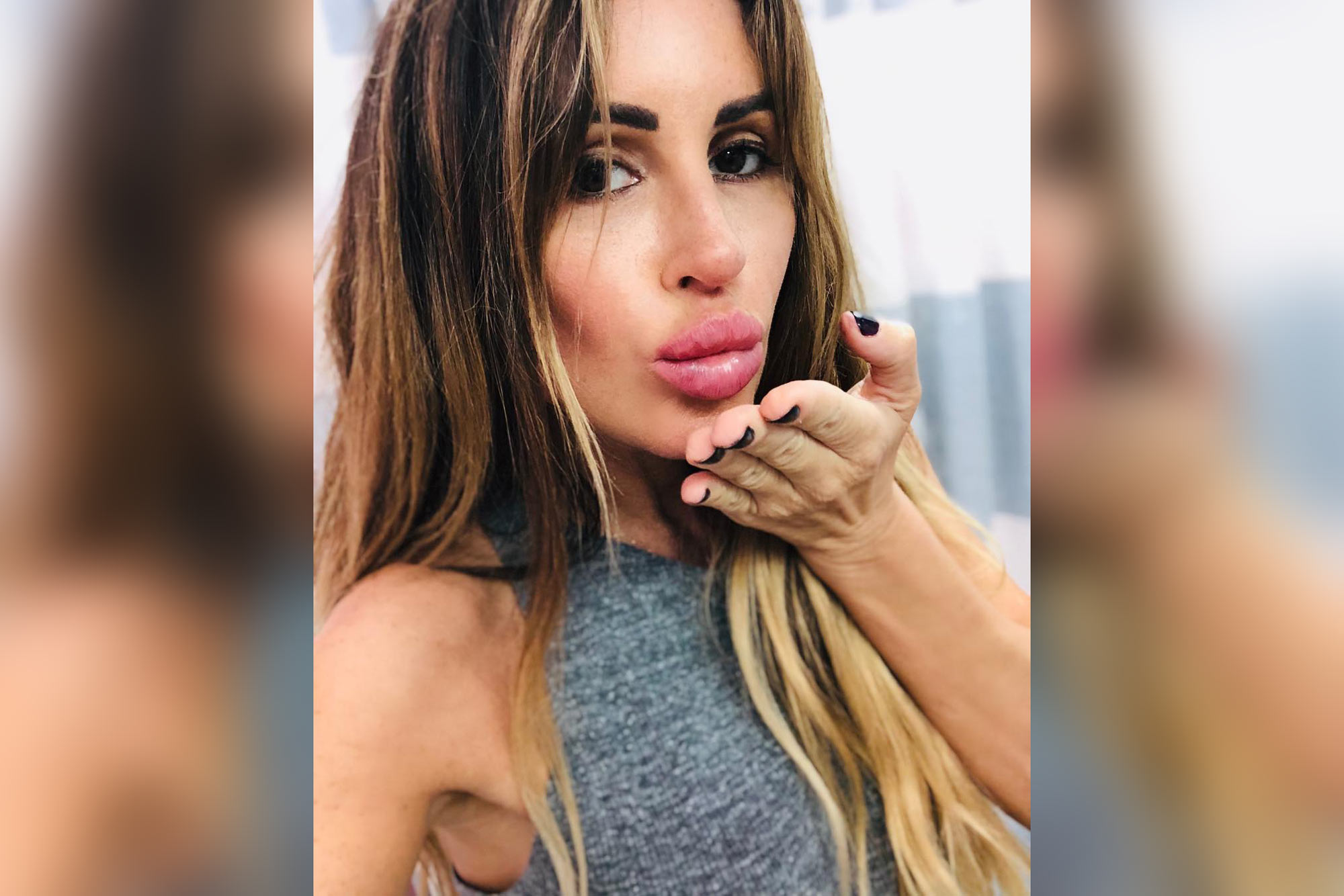 The “Scandal” fan may have found inspiration in Kerry Washington’s Olivia Pope as well, adding, “I can’t handle little things, but, like, I can handle, like, a big emergency. I’m great at emergencies. I’m great at crisis. That’s what I should be doing, like Olivia Pope stuff, that would be — I would be fantastic at that.”

Uchitel said she’s been studying while her 8-year-old daughter, Wyatt Lily Hahn, does virtual schooling amid the coronavirus pandemic.

While her daughter with ex-husband Matt Hahn hasn’t asked her mom questions about her past yet, Uchitel said Wyatt is “very aware” of her role in the public eye.

“She is on Instagram and Google and all of that all the time,” she said. “She is keenly aware of all of that stuff already, I think. She’s never said anything to me negatively, but commercials have come on for the HBO documentary and she’s actually seen them. So she’s said, ‘Oh, Mommy, there you are again.’ And she’s been on the street when paparazzi follow us and she just pulls her mask up and she spots on before I do. … So she doesn’t ask me any questions or she’s never asked me a thing, but she’s keenly aware of everything around her.”

It was revealed in 2009 that Uchitel and Woods had a fling while he was still married to Elin Nordegren.