Five months after tying the knot with Joe Jonas, Priyanka Chopra is ready to add to their family of two. In a Thursday, May 9 interview with E! News, the Quantico star revealed that she’s got babies on the brain, but that the couple still hasn’t figured out the timing of it all. Get excited, because Priyanka Chopra’s comments on having kids with Nick Jonas makes it sound like the world could be meeting a mini Jonas sooner rather than later.

While attending the New York launch of Vineyard Vines for Target, the actress reflected on motherhood when the topic of Mother’s Day came up. When asked if she’d thought about kids with her new husband, Chopra told the publication, "Yeah. Always. I’ve always wanted to."

However, the timing might be up in the air. She continued, "I think, you know, whenever God wants it to happen."

It’s not the first time Chopra has opened about wanting to have kids, previously sharing her desire to start her own family pre-wedding. Back in October, the actress told E! News, "I just have a few of my friends who are having babies right now and I’m like, ‘God I need to catch up!’" 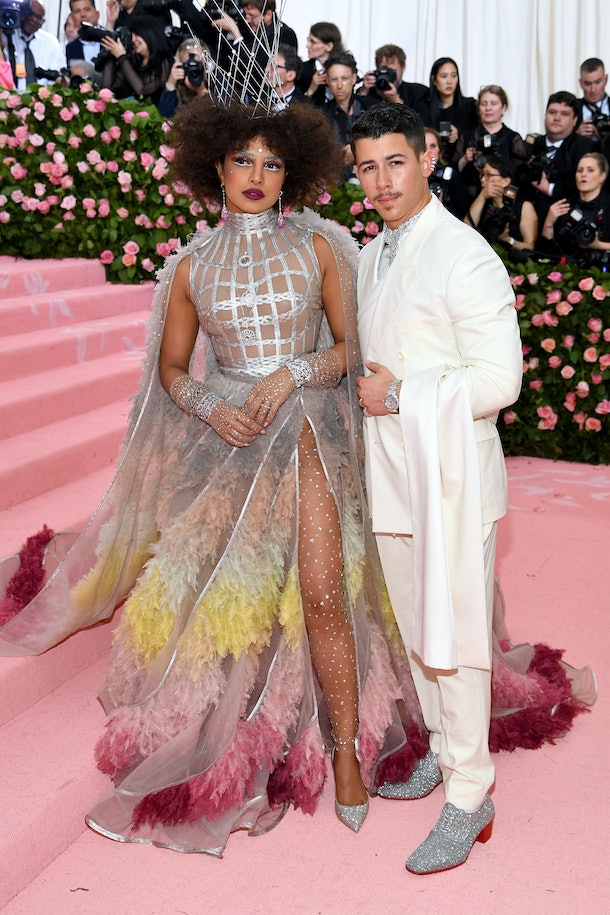 Unfortunately, the star is staying mum on any other details surrounding the future baby Jonas, but her statement echoes what Jonas said shortly after their wedding back in December. When asked about adding to his family, the "Sucker" hitmaker said he was excited about the idea of fatherhood and sharing his experiences with his future kids.

In an interview on Spotify’s The Rewind with Guy Raz, Jonas said, "I definitely want to be a father someday."

"I think that’s a real dream, and I think I have had to grow up pretty quick," he continued. "With that, you could look at it two ways, you could say that was unfair, or you could say it has given me some real perspective at an early age. And I have seen a lot of life at an early age and I hope to be able to share that with a kid of my own someday."

It looks like the happy couple are definitely on the same page when it comes to welcoming a bundle of joy sometime in the future, but in the meantime, the newlyweds look like they’re living their best lives and just enjoying married life. 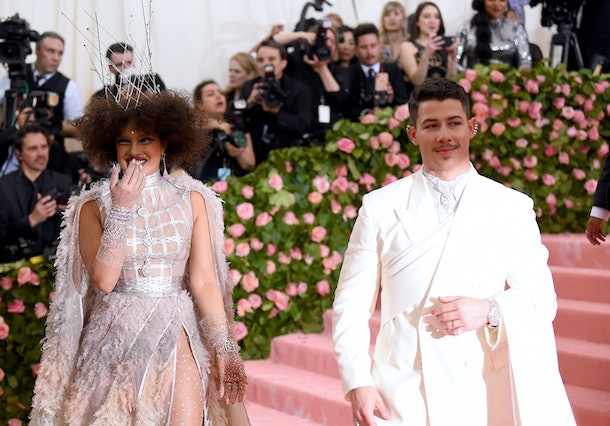 Since making things official during a lavish, multi-day celebration in India five months ago, the Jonas brothers have reunited and Chopra and her sister-in-law Sophie Turner have been busy accompanying the band to their shows and even making cameos in their music videos. Plus, the inseparable foursome made sure to pose up a storm with some seriously "camp" ensembles at the Met Gala on Monday, May 6.

From the sounds of things, they’re busy enjoying life as newlyweds and taking each day as it comes. And when baby Jonas does arrive, the couple can count on him or her having some seriously cool aunts and uncles.