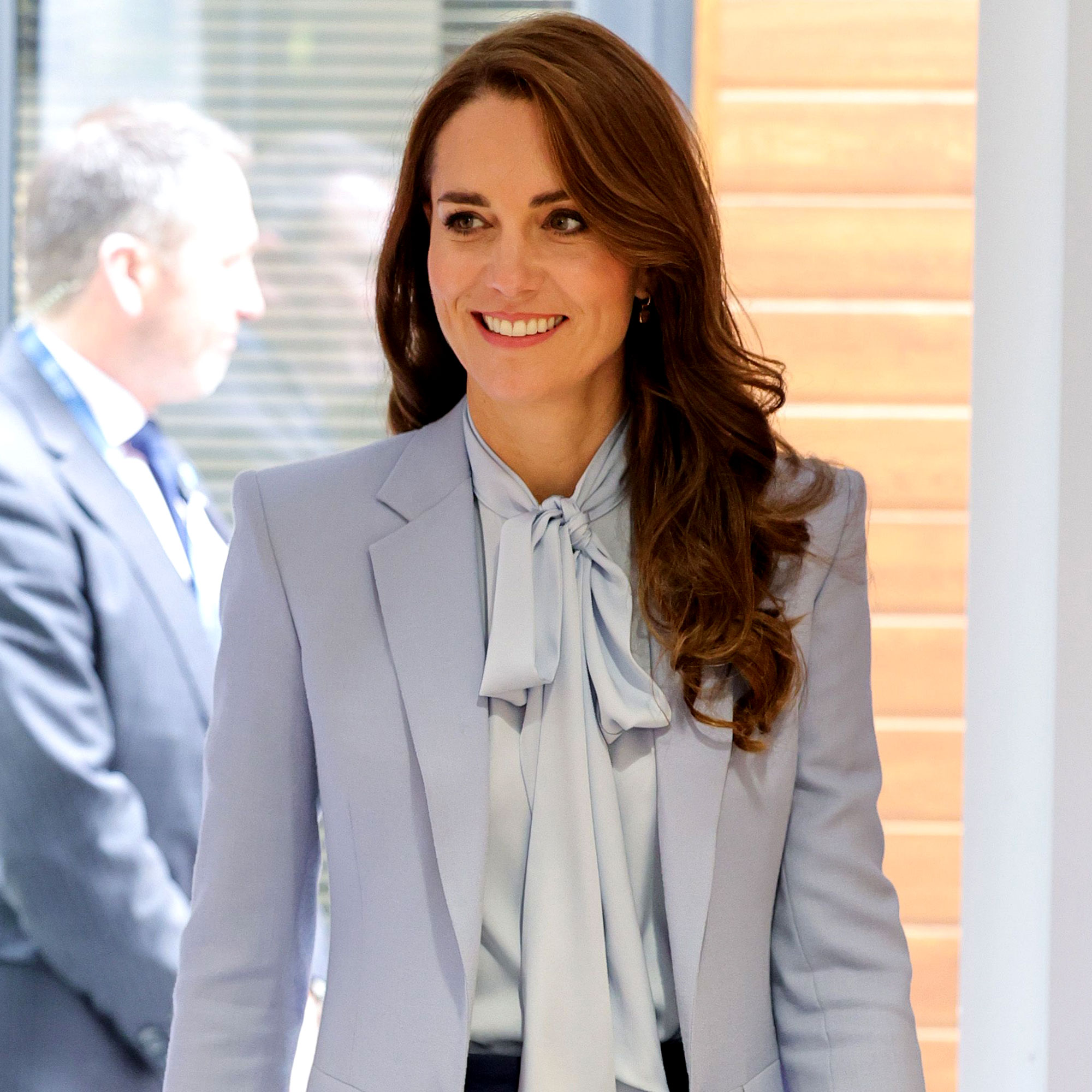 Princess Kate and Queen Elizabeth II’s Bond Through the Years

“Hello, everyone. I wanted to take a moment to wish the Red Roses all the very best of luck for the Rugby World Cup in New Zealand,” the Princess of Wales, 40, began in a video message shared via Instagram on Friday, October 7. “I had so much fun with you all at Twickenham earlier this year, and I cannot wait to see how you get on during the tournament.”

The Duchess of Cambridge became the patron of England’s Rugby Football Union and Rugby Football League in February, taking over the position from her brother-in-law Prince Harry.

“I am so thrilled to become Patron of the Rugby Football League and Rugby Football Union — two fantastic organisations who are committed to harnessing the power that sport can have in bringing communities together and helping individuals flourish,” the princess wrote via Instagram at the time. “I look forward to working with them across all levels of the games, and to cheering England on in what promises to be an exciting year for both sports!”

In her new message, the U.K. native promised that she’d be tuning in to watch the team’s games despite the 12-hour time difference between England and New Zealand. “Good luck for the weeks ahead,” Kate, wearing a $100 Zara blazer, told the players. “I’ll be setting my alarm clock early to cheer you on all the way.” 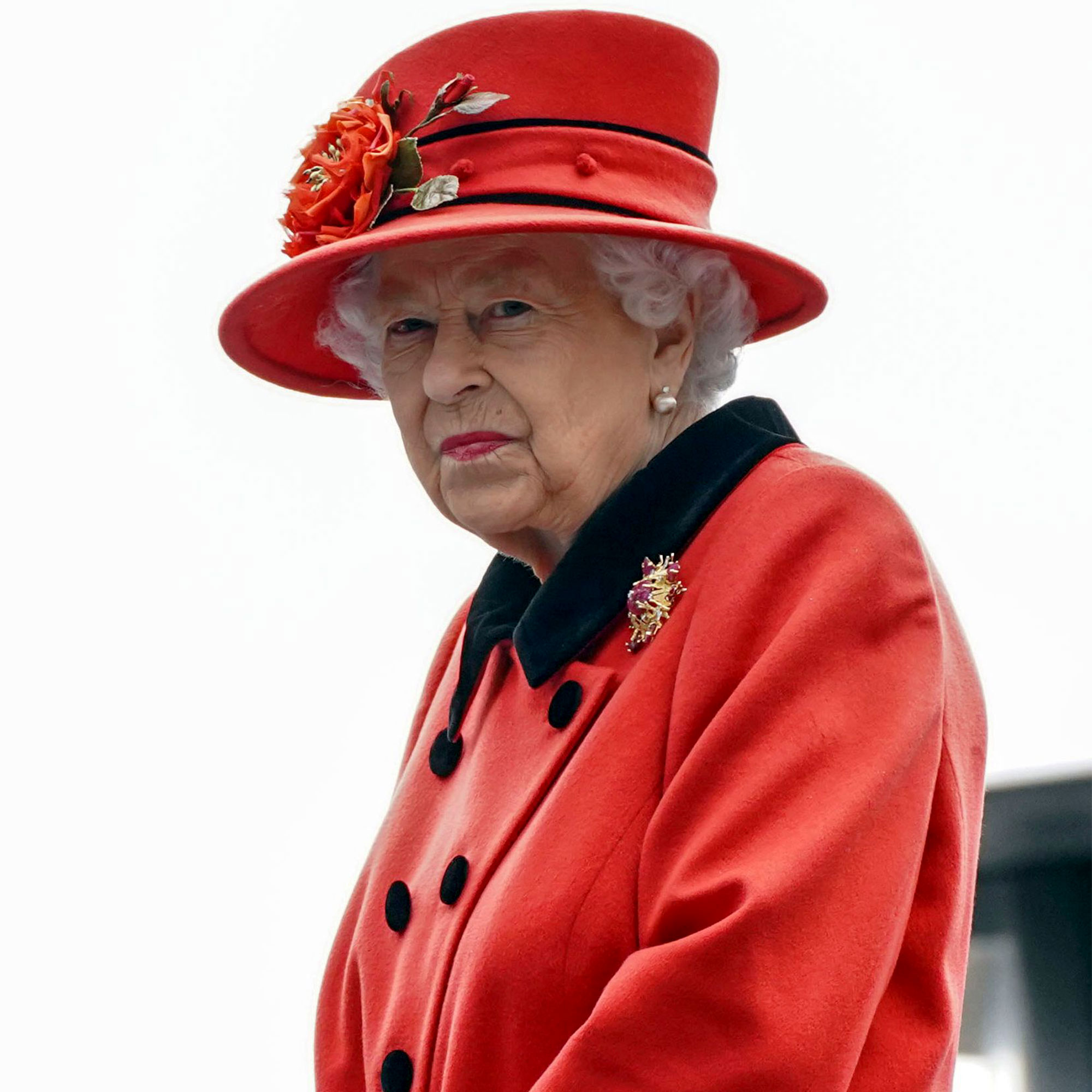 The University of St Andrews graduate also praised the athletes who are new to the team. “Congratulations on being selected for the squad,” she said. “I know this will be a particularly proud moment in your career so far, and I hope you enjoy every minute. I was also delighted to hear that some of the winning squad from 2014 are back to help bring the cup home again.”

After winning the 2014 championship, the England team finished in second place at the 2017 tournament. The next World Cup was originally scheduled for 2021 but was postponed because of the coronavirus pandemic, and kicks off on Saturday, October 8.

Kate and her husband, Prince William, have been on a royal tour of Northern Ireland this week. The visit marks their first official trip since they inherited the titles Prince and Princess of Wales following the queen’s death on September 8.

The Duke of Cambridge, 40, and his wife participated in a cocktail-making competition on Thursday, October 6, in Belfast, where they faced off to see who could mix up a drink the fastest. The couple shared a video of their mini battle via their official Twitter account, adding the caption, “Who did it better?”

The Most Bizarre Thing About Prince Charles' Home

These luxury perfume wedding favours will wow your guests