Princess Charlene of Monaco made her first public appearance in months on Saturday after battling a mystery illness in South Africa.

The 44-year-old royal attended the Monaco E-Prix with her husband, Prince Albert II, and their 7-year-old twins, Princess Gabriella and Prince Jacques.

Charlene, chic in a tailored gray suit with pumps and earrings, debuted a platinum blond pixie cut during the outing.

She was photographed participating in the trophy presentations after the Formula E race, and at one point placed her arms around her mini-me daughter in a sweet moment caught on camera.

This is the first time Charlene has attended a high-profile event since Page Six reported in November 2021 that she “almost died” in South Africa after undergoing multiple surgeries and losing an extreme amount of weight.

She returned to Monaco in March after a four-month stint in a Swiss clinic where she was treated for “emotional and physical exhaustion.” 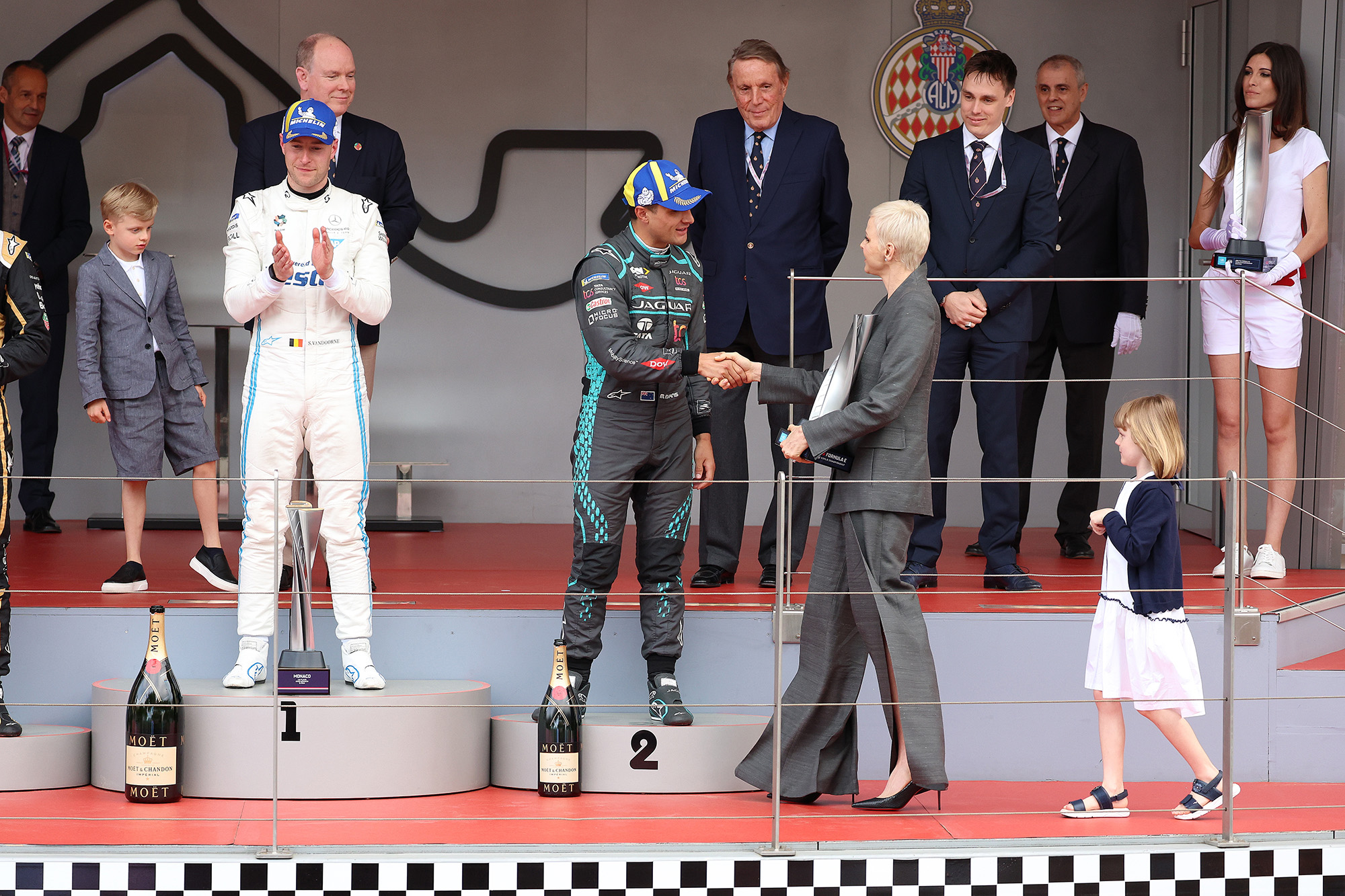 Sources told us last year that friends of the family were concerned that Albert downplayed Charlene’s illness after giving an interview last year about her visit to the Swiss clinic.

“It is unfair that she is being portrayed as having some kind of mental or emotional issue,” one insider told us. “We don’t know why the palace is downplaying that she almost died in South Africa.” 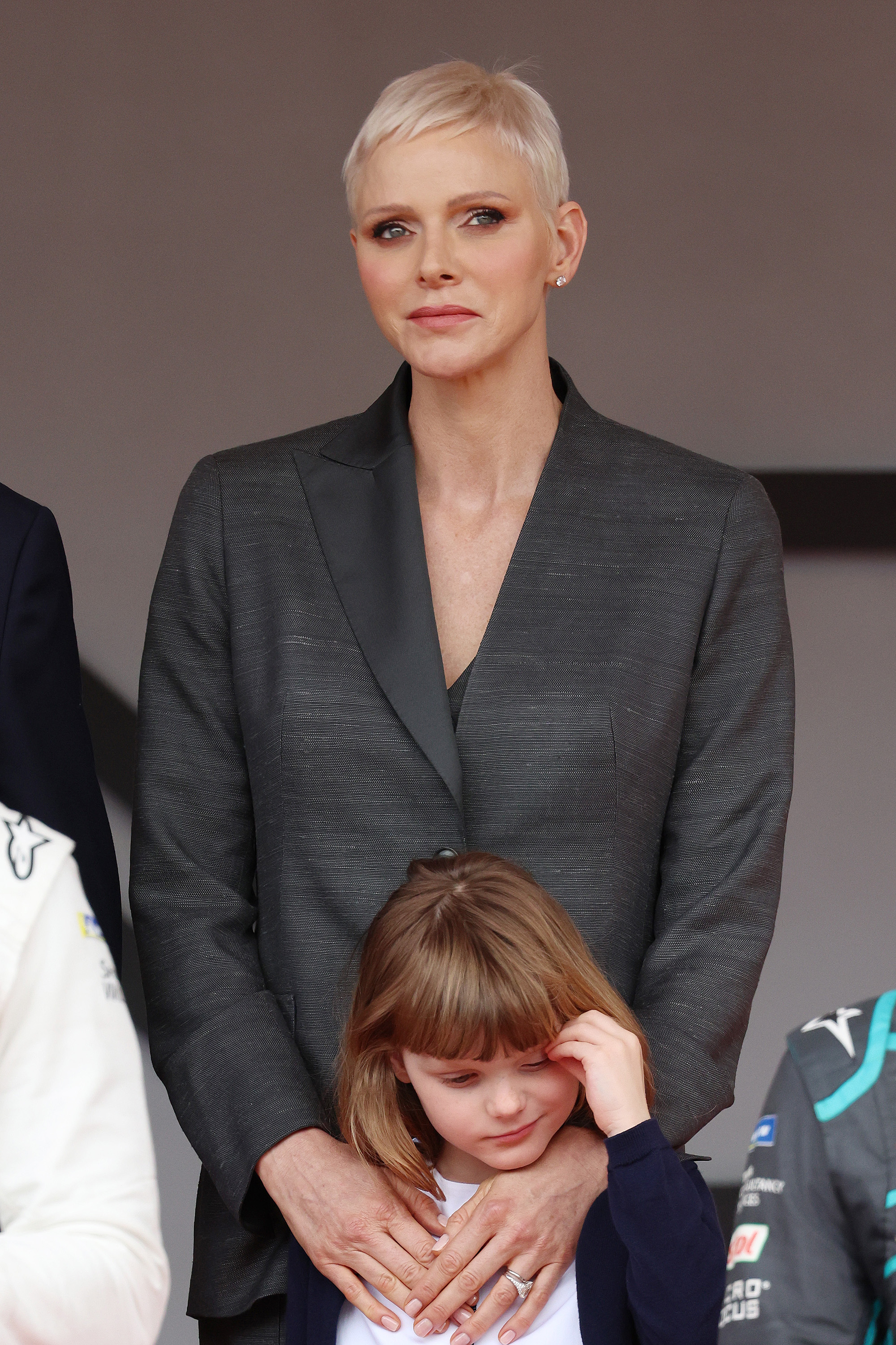 The source noted at the time that Charlene was only able to “take in liquids through a straw,” so she lost nearly half her body weight.

“She has not been able to eat solid food in over six months because of all the surgeries she has since gone through,” the source continued. 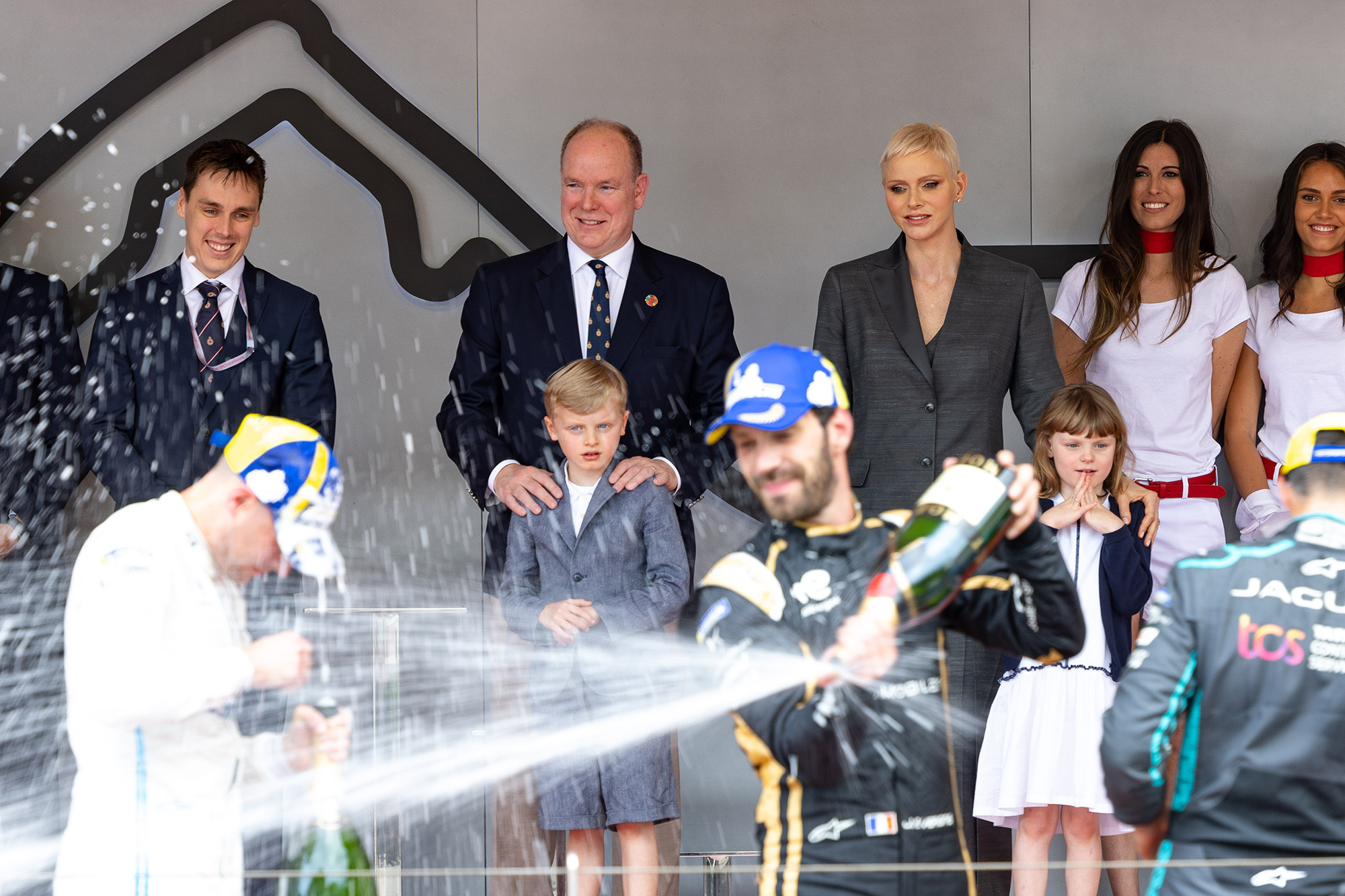 As previously reported, Charlene first fell ill while visiting her native South Africa in May 2021 during what was meant to be a 10-day visit. A series of painful surgeries then delayed her return to the principality until late 2021.

Albert alleged in a November 2021 interview with People that her current state was the result of “several factors which are private matters.”

“She was clearly exhausted, physically and emotionally,” he said, noting she was admitted to a “treatment facility” within hours of her return. “She was overwhelmed and couldn’t face official duties, life in general or even family life.”

Charlene has not publicly commented on her health.