With yet another international break looming, it’s time to drink in one more weekend of Premier League action before a two-week break.

Luckily, we’re in for a treat in Game Week 12 as title challengers Liverpool host the champions Man City in what will likely be a swashbuckling affair.

But as always, there’s a handful of injuries to take care of before any of that.

Remember: Game Week 12 kicks off with Norwich’s game against Watford at 8.00pm on Friday, so make sure any transfers you want/need to make have been done beforehand. Don’t get caught out! 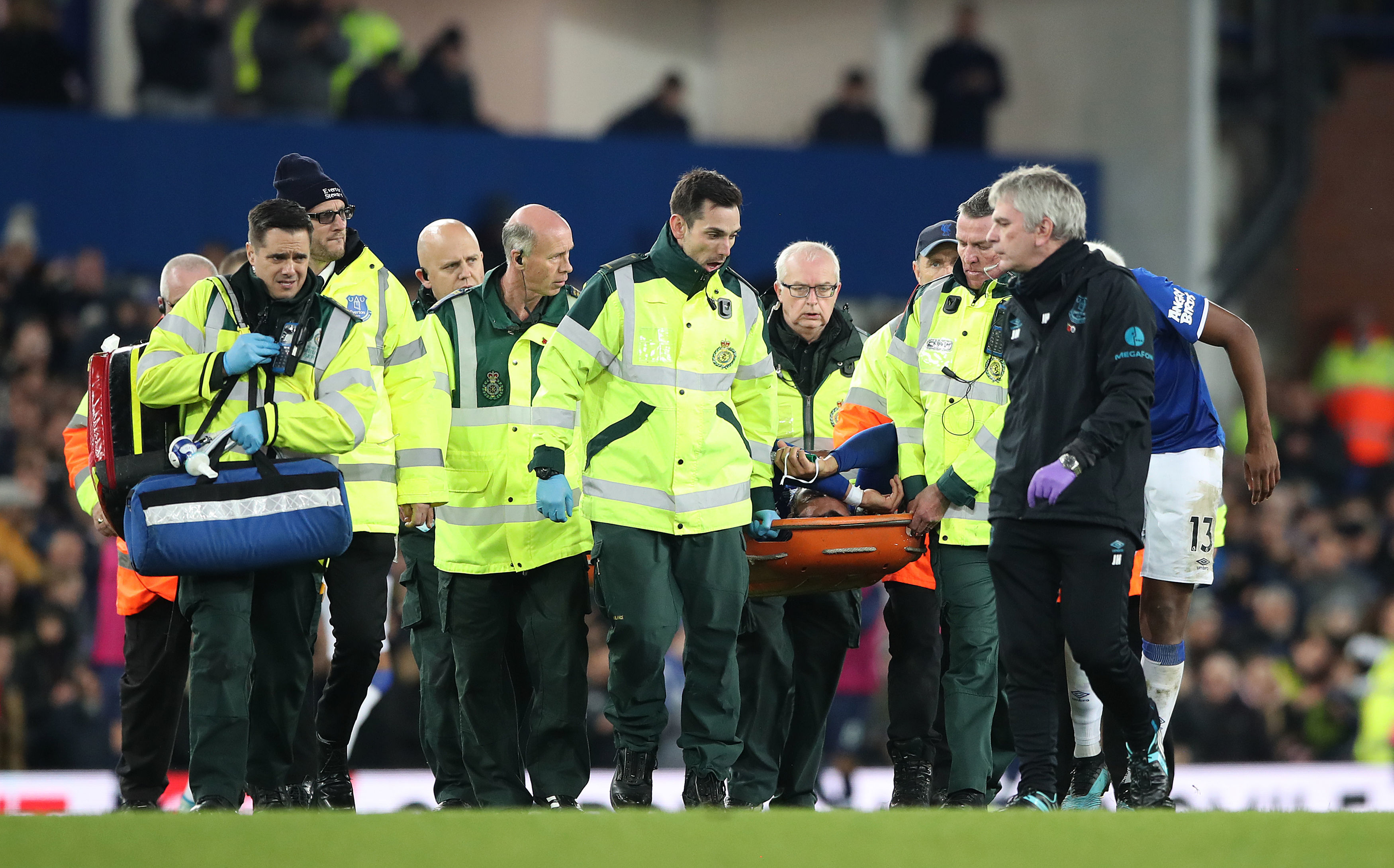 Everton’s midfield dynamo suffered a horrific ankle injury during their clash with Spurs last time out and faces a long period on the sidelines as a result.

The Portugal international later had surgery to repair a fracture dislocation and Toffees’ boss Marco Silva is confident he could play again this season.

But in the meantime, it’s probably best if you transfer him out. 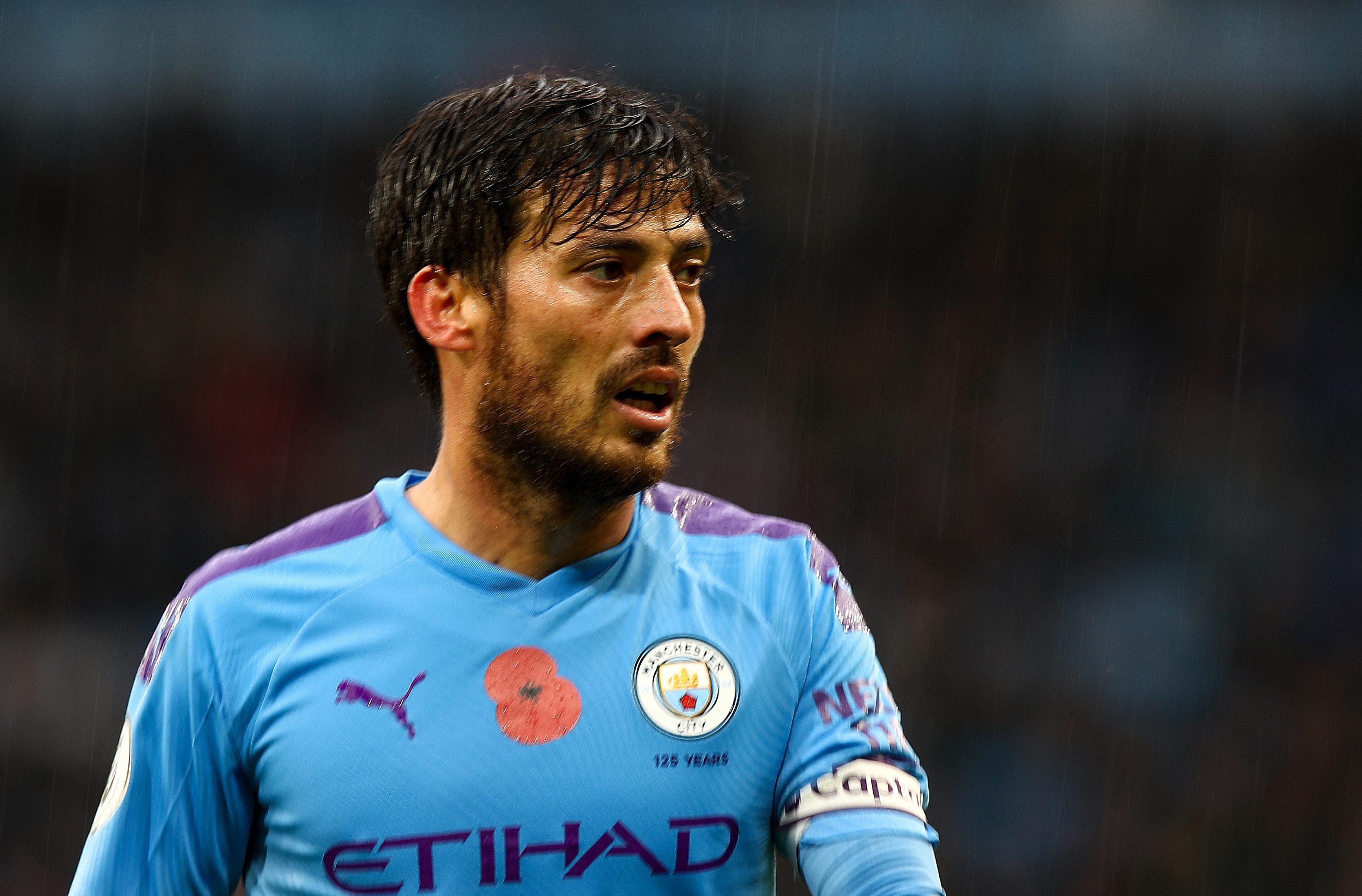 Man City’s little wizard limped off at halftime during their win over Southampton last weekend, having struggled with a muscle problem towards the end of the first half.

The Spaniard missed City’s game against Atalanta on Wednesday as a result and will probably be absent for their big one against Liverpool this weekend, too. 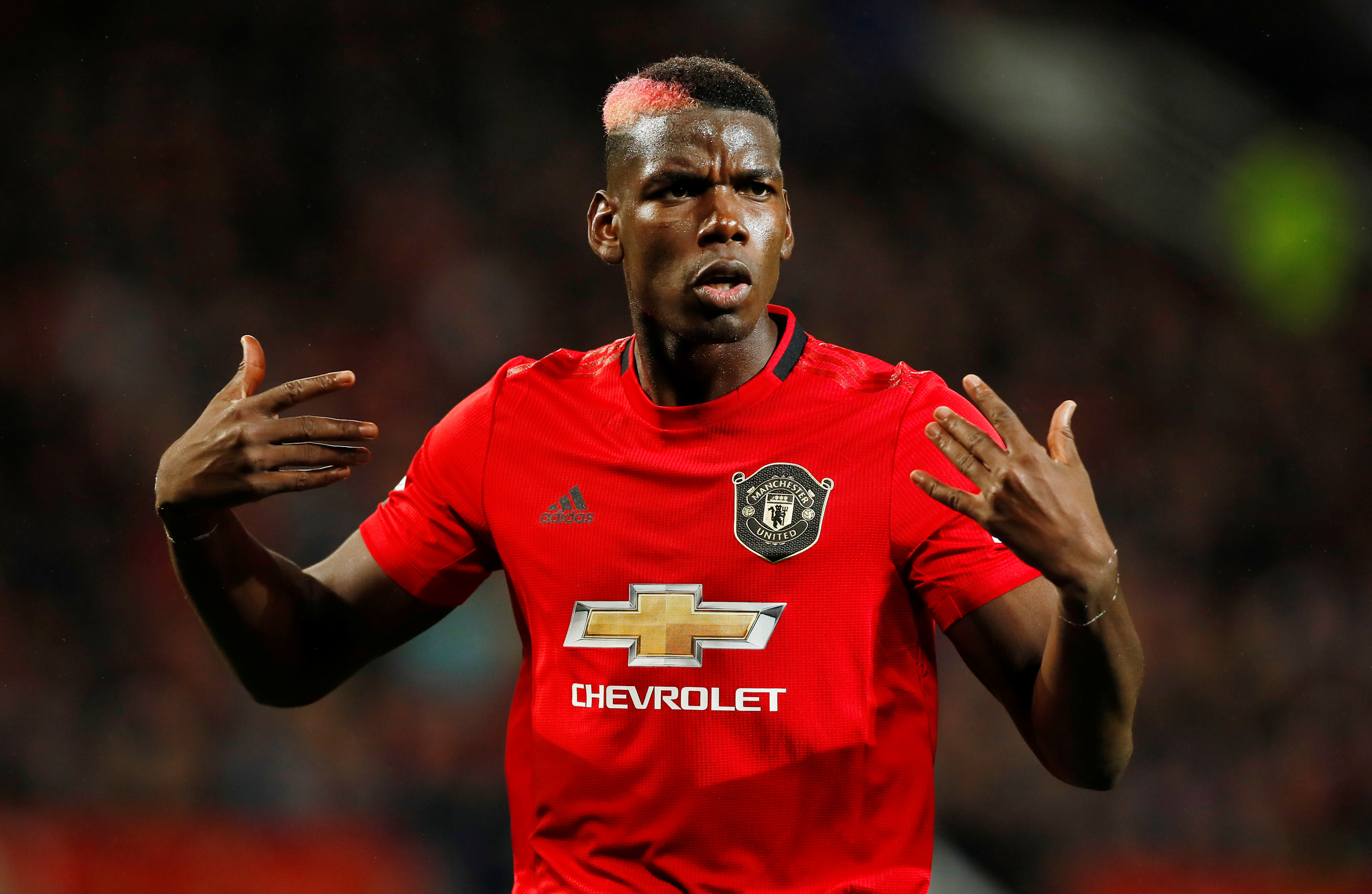 The Frenchman’s long-term injury has seen him miss Man United’s last seven matches in all competitions – having last played in the 1-1 draw against Arsenal back in September.

Last month, Ole Gunnar Solskjaer admitted the midfielder won’t be back before December, while Pogba himself said he would continue to wear a cast for a few more days before two weeks of rehabilitation. 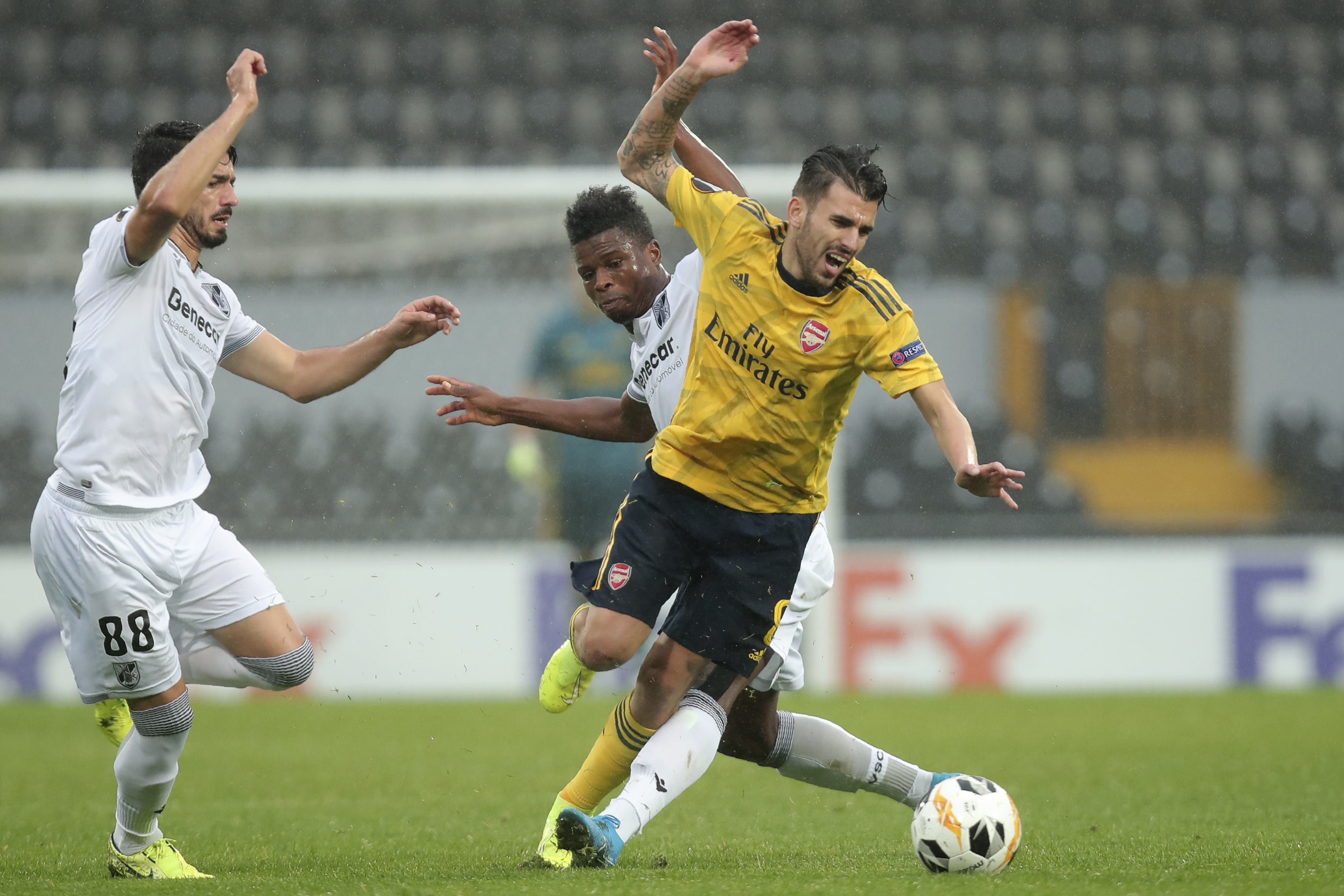 Arsenal’s Ceballos was forced off with a suspected hamstring injury during their Europa League match at Vitoria on Wednesday and is unlikely to be ready to face Leicester on Saturday.

In fact, manager Unai Emery has said he could be out for a few weeks. 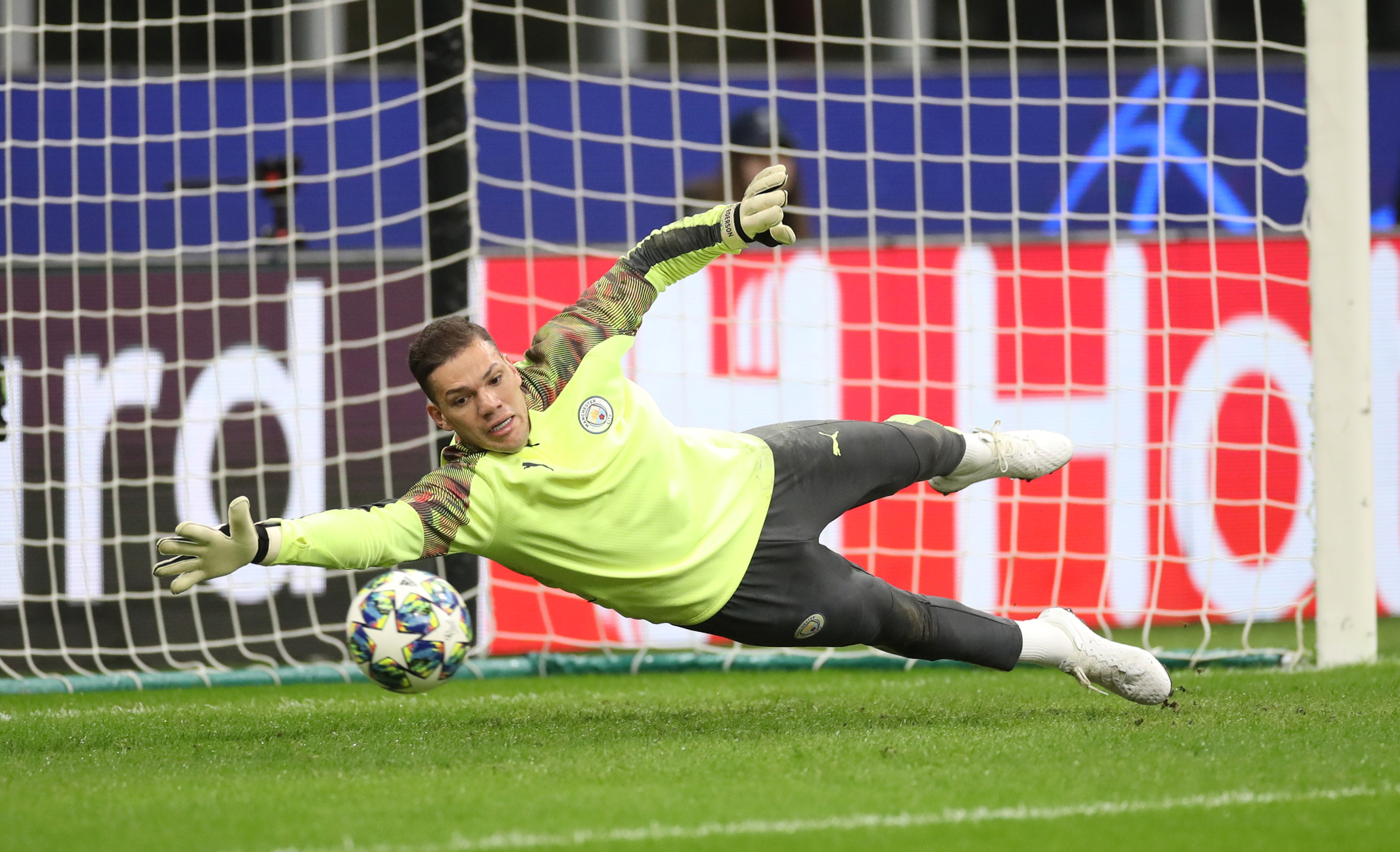 Man City’s first-choice keeper is an injury doubt for their showdown with Liverpool on Sunday after he was taken off at half-time in their draw with Atalanta.

When asked about his shot-stopper, Pep Guardiola said: “It’s a muscular problem. It was a risk so we took him off as he was feeling it late in the first half.”

Asked whether he will be fit for Sunday, Guardiola said: “I don’t know”.

Hendo could also be missing for the clash of the titans game on Sunday with an illness.

The midfielder missed Liverpool’s Champions League clash with Genk during the week, with manager Jurgen Klopp later saying:“Jordan was in bed. I hope he is better but I didn’t speak to him after the game.” 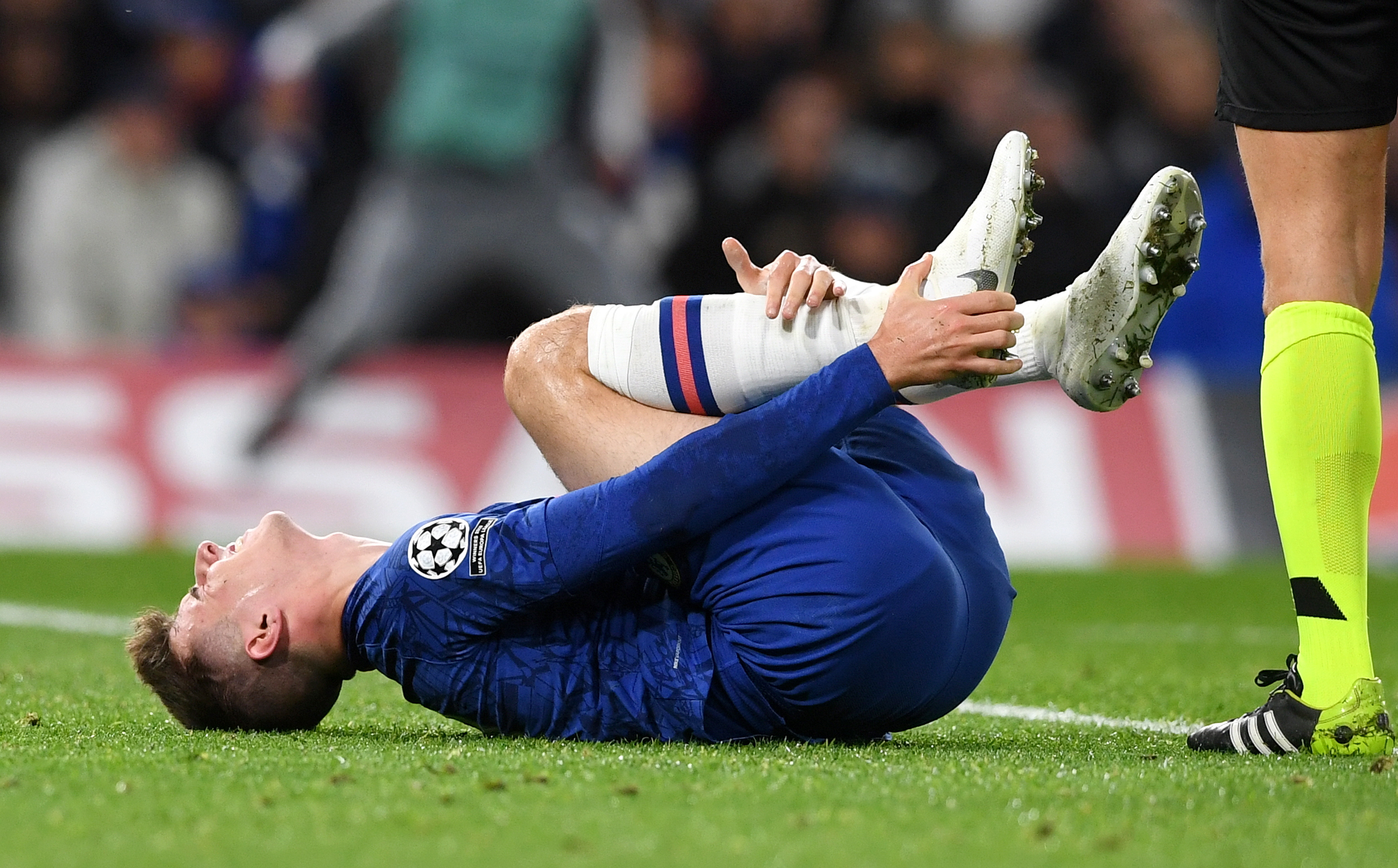 Mount reportedly returned to training during the week after suffering an ankle injury, meaning the Chelsea midfielder is set for a late fitness test ahead of their weekend match with Crystal Palace.

The young midfielder picked up the knock in Tuesday’s 4-4 thriller against Ajax and limped off the pitch in what appeared to be a nasty-looking injury.

Man United’s centre-back missed their Europa League match against Partizan on Thursday with a back injury and is said to be a doubt for this weekend’s Old Trafford clash with Brighton.

January Jones Loves to Cook for Her Son Xander: Here's What They Eat