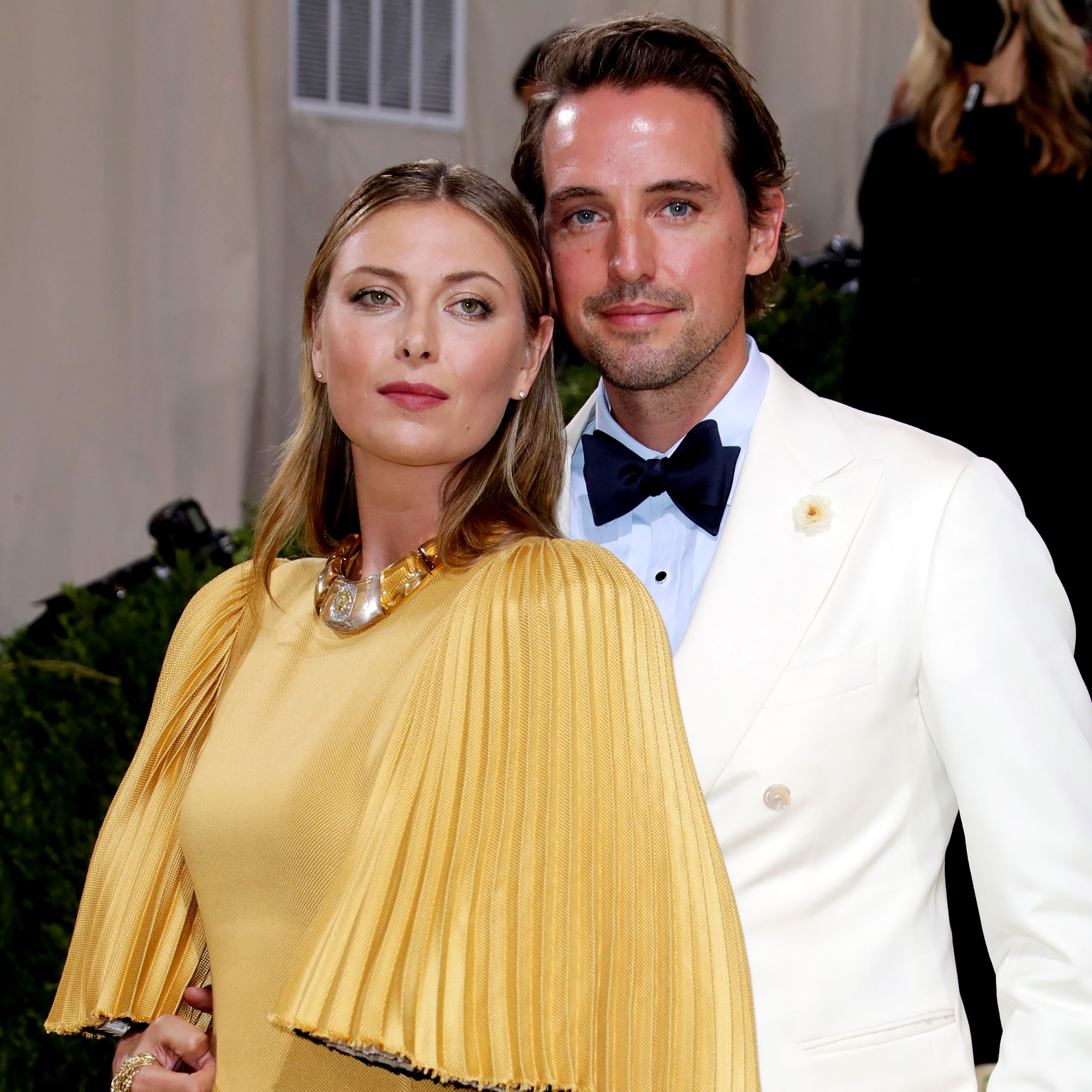 “Precious beginnings!!!” the retired tennis pro, 35, told her Instagram followers on Tuesday, April 19. “Eating birthday cake for two has always been my specialty.” The athlete cradled her budding belly on the beach while wearing a strapless bikini top and pants in the social media upload.

The couple began dating in 2018, getting engaged two years later. 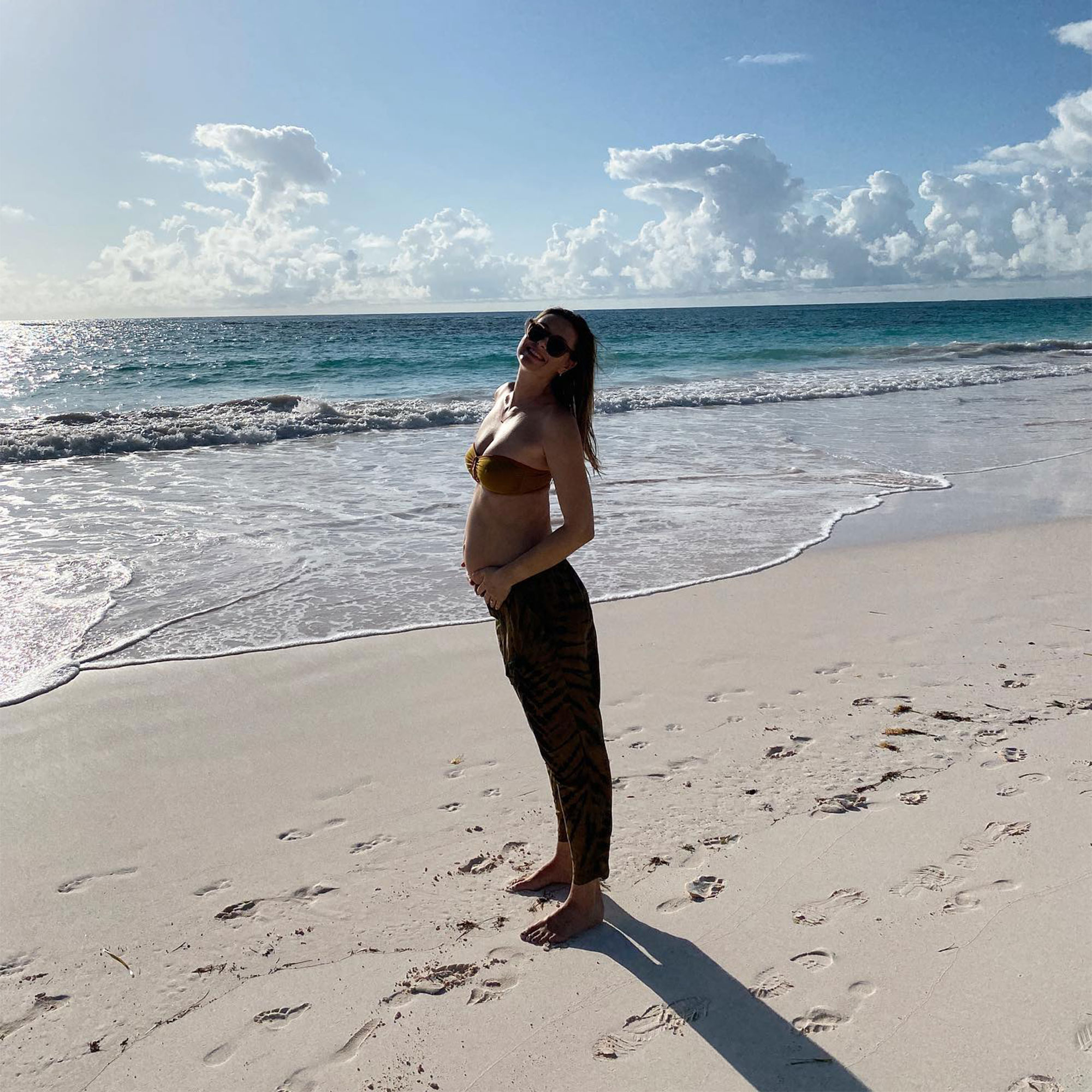 “I said yes from the first day we met,” Sharapova captioned a black-and-white Instagram photo of herself kissing Gilkes’ forehead at the time. “This was our little secret, wasn’t it 💍🥂@gilkesa.”

The businessman, 42, confirmed his proposal in a post of his own, writing, “Thank you for making me a very, very happy boy. I look forward to a lifetime of loving you and learning from you @mariasharapova #💍.”

The duo’s marriage will mark the England native’s second time down the aisle. Gilkes was previously married to designer Misha Nonoo from 2012 to 2016.

As for Sharapova, the Olympian previously got engaged to Sasha Bujačić in 2011 after two years of dating, and they called it quits in 2012. She moved on with Grigor Dimitrov before beginning to date Gilkes in 2018.

Sharapova is best known for her successful tennis career, and the model announced her retirement in February 2020.

“In giving my life to tennis, tennis gave me a life. I’ll miss it every day,” the tennis star wrote in a statement at the time. “Looking back now, I realize that tennis has been my mountain. My path has been filled with valleys and detours, but the views from its peak were incredible. After 28 years and five Grand Slam titles, though, I’m ready to scale another mountain — to compete on a different type of terrain.”

Playing the sport revealed her “true essence,” Sharapova went on to write, adding, “They tested my character, my will, my ability to channel my raw emotions into a place where they worked for me instead of against me. Between their lines, my vulnerabilities felt safe … I never looked back and I never looked forward.”

The reveal came two years after Sharapova was suspended for testing positive for a banned substance, meldonium. While the Sports Illustrated Swimsuit model called her two-year suspension “unfairly harsh” in 2016, she used her time off the court to enroll at Harvard University’s business school.