The 48-year-old actress shared the date’s special link to her late father, Stephen Michael Swank, while appearing on “The Drew Barrymore Show.”

“They’re due on his birthday,” she said in a preview of Friday’s episode, getting visibly emotional. 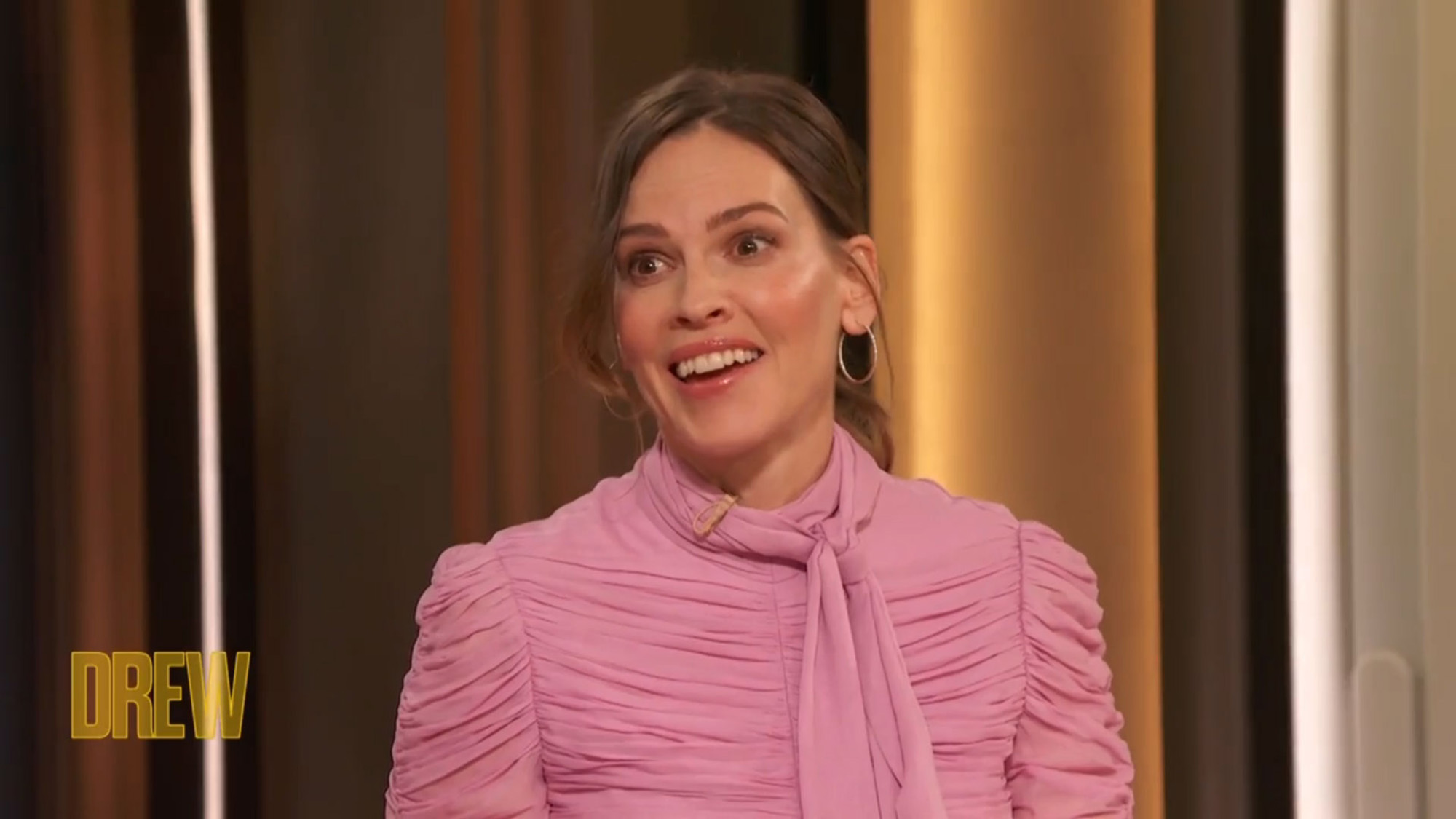 Hilary announced her pregnancy on “Good Morning America” Wednesday, confirming that she was “far enough along” in her second trimester to go public with the news of her and her husband Philip Schneider’s growing family.

“This is something that I’ve been wanting for a long time, and my next thing is I’m gonna be a mom,” she said in the interview. “And not just of one but of two.” 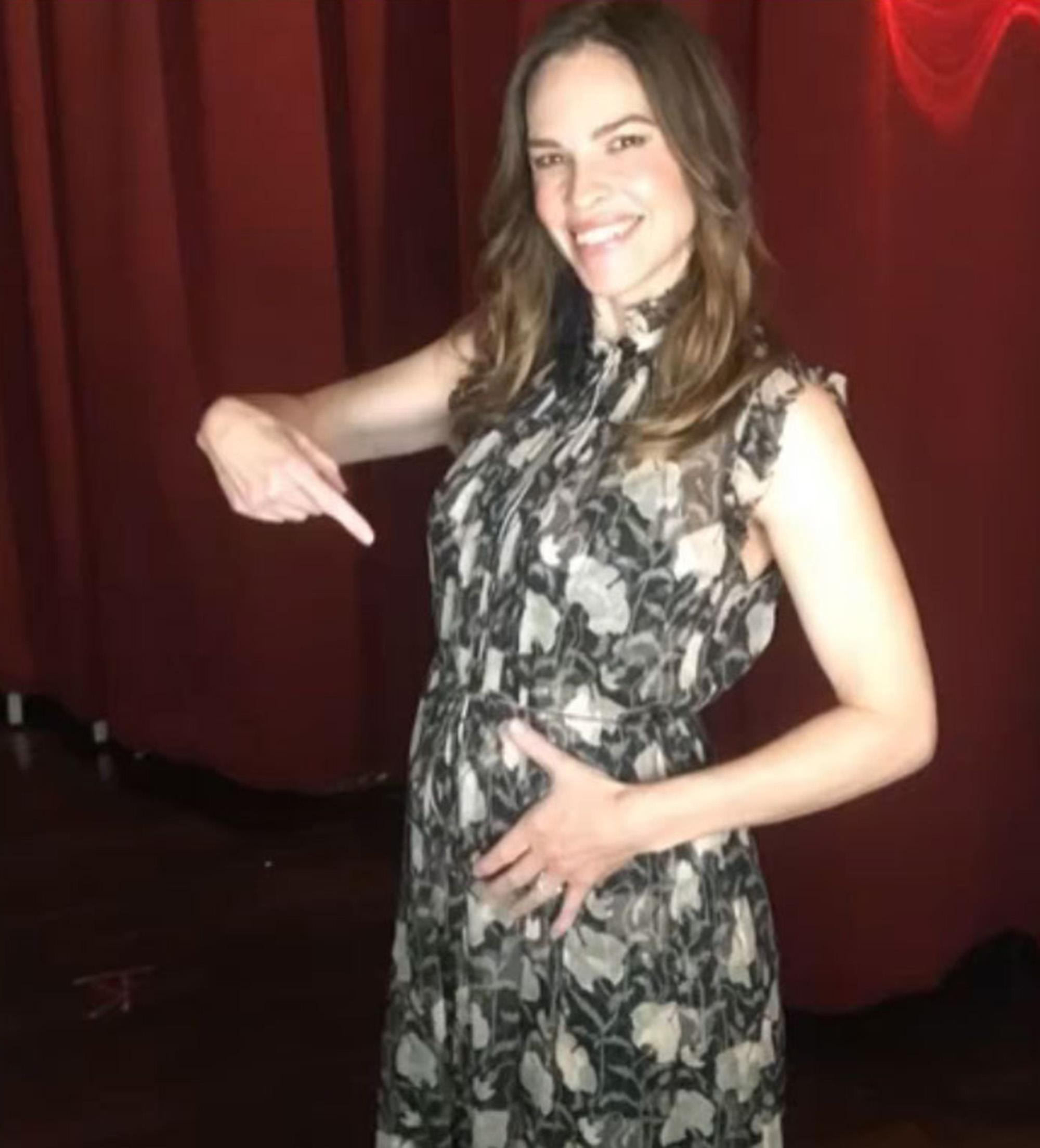 The “Alaska Daily” star added that she “can’t believe it,” later gushing to Kelly Ripa and Ryan Seacrest that she has been “feeling great.”

Hilary’s news comes four years after she and Schneider tied the knot in August 2018. 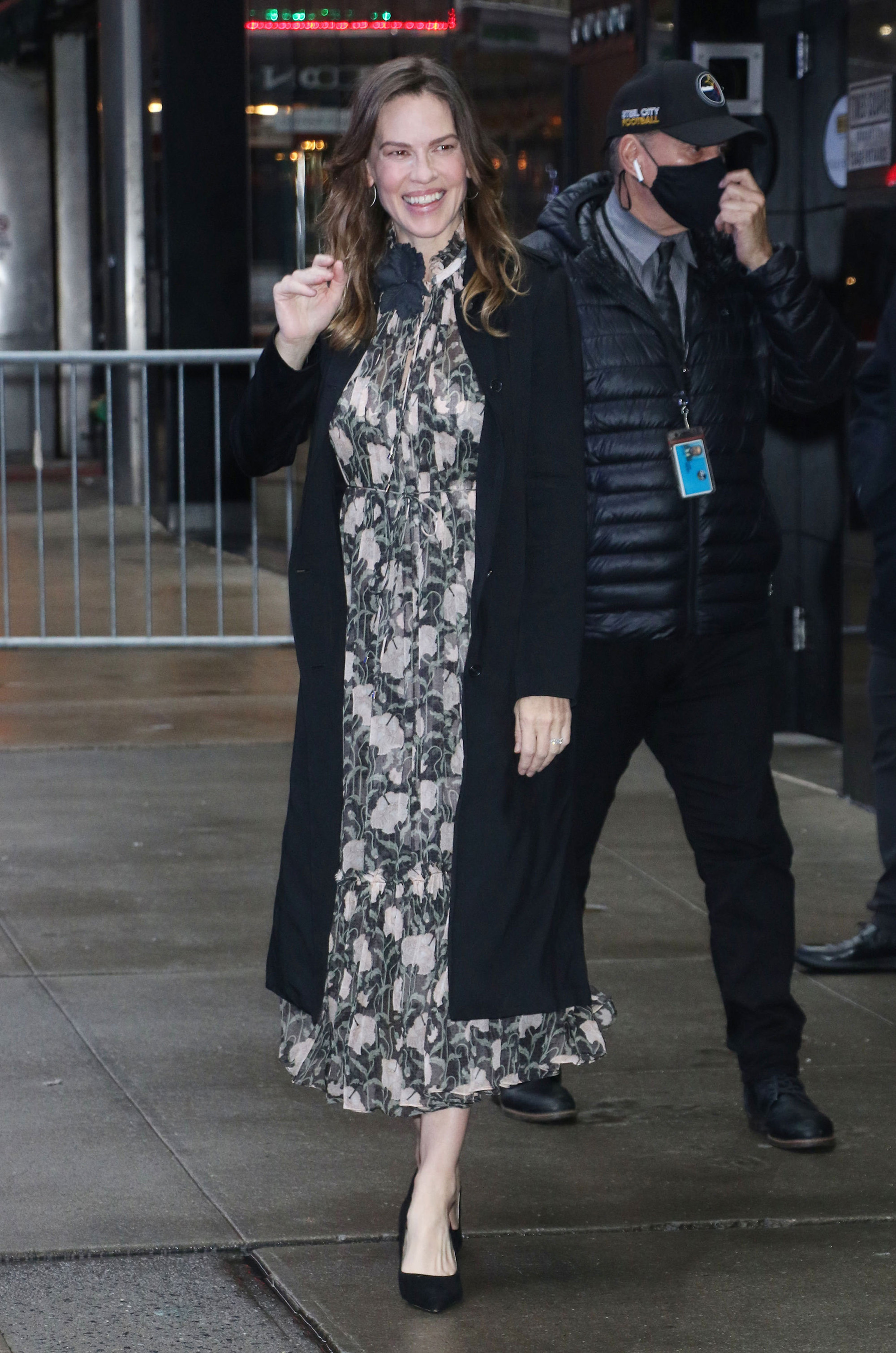 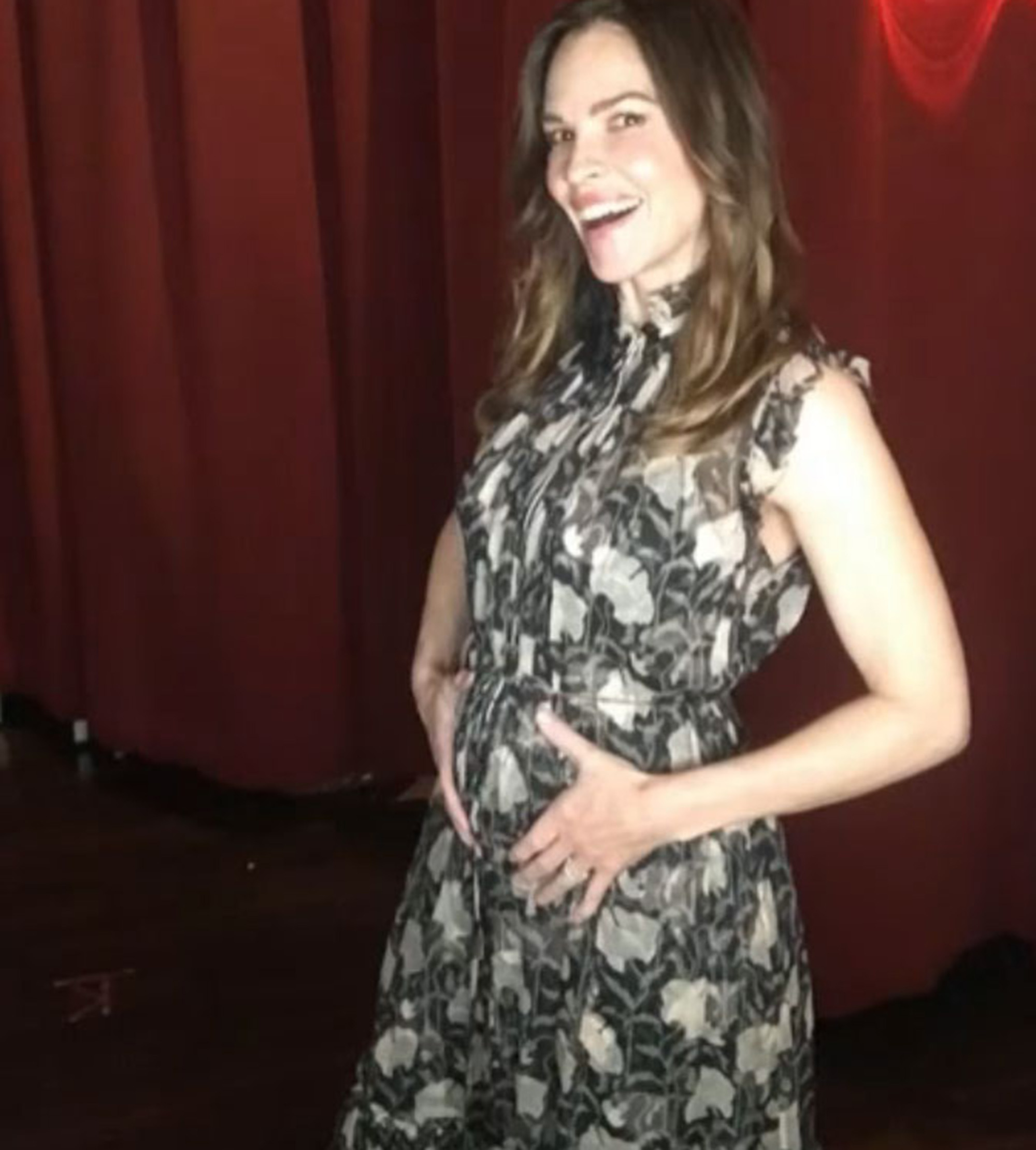 Mind Matters with Kyle MacDonald: It’s okay to take a break for your mental wellbeing