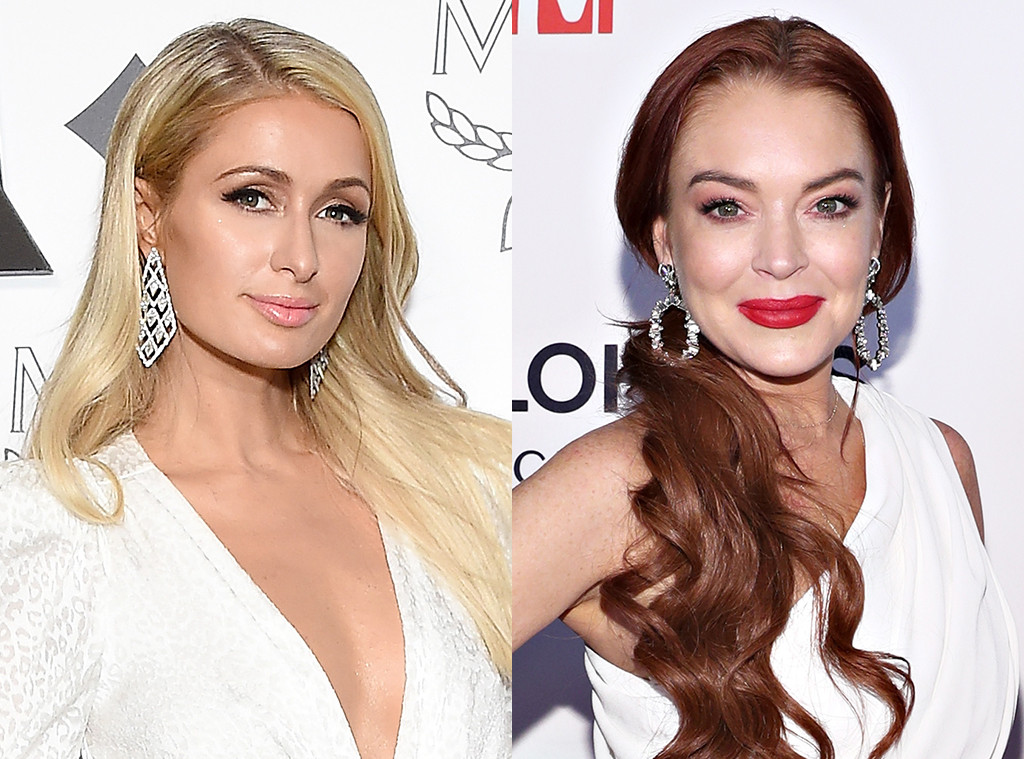 Paris Hilton wasn’t afraid to let the world know how she really feels about Lindsay Lohan during Tuesday’s episode of Watch What Happens Live With Andy Cohen.

While playing a round of “Plead the Fifth”—a game in which guests are asked three personal questions and can pass on only one—the heiress was asked to say three nice things about the Mean Girls star.

“She’s beyond,” Hilton said. However, she quickly made it clear she wasn’t going to sing Lohan’s praises and called her “lame” and “embarrassing.”

As fans are well aware, Lohan and Hilton have a long history together. From their famous girls’ night out with Britney Spears back in 2006 to Hilton calling Lohan a pathological liar in 2018, their relationship has experienced its fair share of ups and downs.

In addition to commenting on her frenemy, Hilton spilled the tea on her recent song “Best Friend’s Ass” and if she ever made out with Miley Cyrus in a Miami night club.

Watch the video to see her interview.

(E! and Bravo are both part of NBCUniversal).

Frustrated scientist’s answers are blowing in the wind

Having a happy street name can increase home's value by nearly £25,000