WITH Manchester City shellacking Leeds 7-0 at the Etihad you may not have noticed that another Premier League took place last night.

Aston Villa beat Norwich 2-0 at Carrow Road in the Dean Smith derby and Ollie Watkins (£4.0m) was the big winner from a Dream Team perspective.

The 25-year-old assisted Jacob Ramsey’s (£1.3m) opener and later sealed the win with a simple tap-in.

A goal and an assist was more than enough to earn Watkins the Star Man award, meaning him left Norfolk having added 15 points to his Dream Team tally. 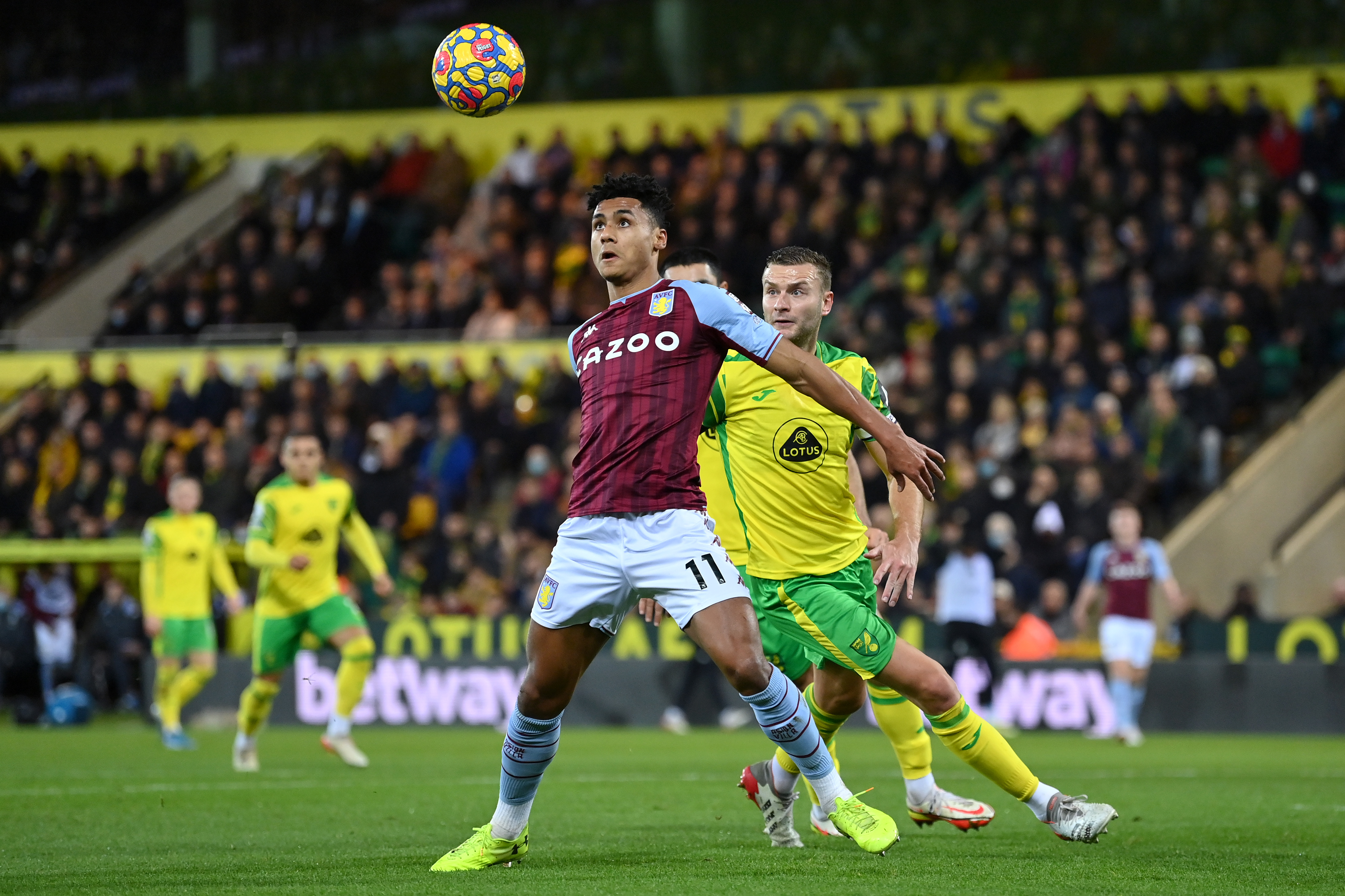 Many have observed that Villa’s No11 has looked sharper and more dangerous in the final third since Steven Gerrard took charge and last night’s haul should have alerted Dream Team gaffers all over the land.

It’s all very well passing the eye test but if a player doesn’t translate good performances into concrete returns then their ownership will stagnate.

However, Watkins has now produced 30 points in the last four Game Weeks and must subsequently be considered one of the most in-form forwards in the game.

The ex-Brentford forward’s overall points total of 47 is relatively modest – 21 players in his position boast superior tallies at this stage.

However, if Watkins can maintain his current form then he will continue to rise up the rankings. 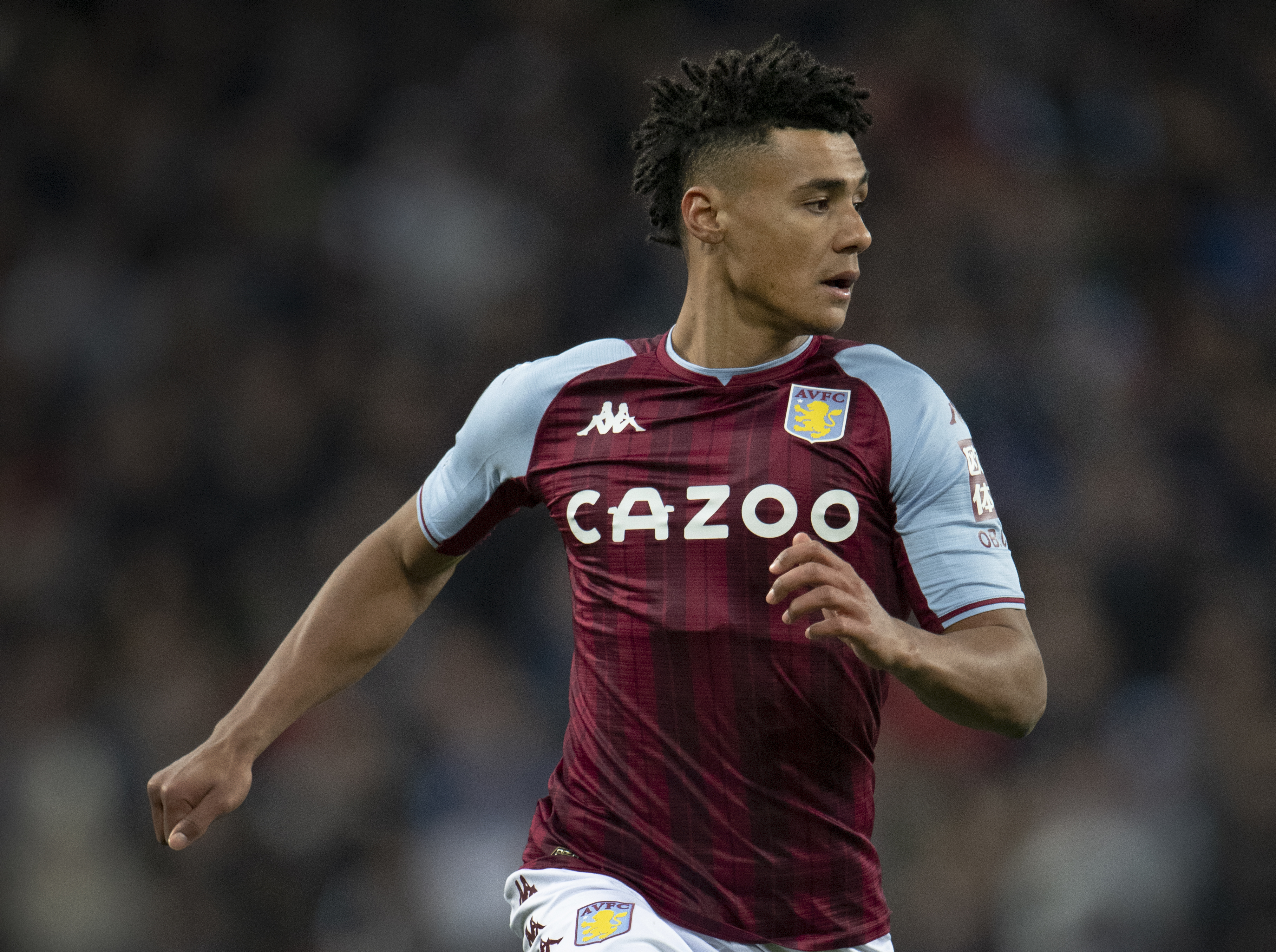 Villa’s fixtures are pretty favourable up until the end of February.

The Villains host Burnley this Saturday before welcoming Chelsea to Villa Park on Boxing Day.

Clearly the reigning European champions will be favourites in that fixture but Gerrard may feel he’s catching the Blues at a good time – Thomas Tuchel’s men have conceded eight goals in their last three games at the time of writing.

Villa then face the likes of Leeds (x2), Brentford, Everton, Newcastle and Watford before the start of March – Watkins will be licking his lips.

So far, Gerrard’s reign in the Midlands has been defined by defensive solidity.

Villa have won four games out of six since Smith’s departure and only conceded more than one goal in one of those fixtures – against Man City.

Pep Guardiola’s side and Liverpool are the only teams to defeat Gerrard since he entered the world of Premier League management.

It’s early days but all the signs suggest Villa will be one of the league’s better sides under Gerrard’s guidance and if Watkins is to be the primary beneficiary then Dream Team bosses should expect his ownership of 1.3% to rise sharply.

'Sex and the City' Men: Where Are They Now?