Val Chmerkovskiy says Season 30 of ‘DWTS’ may be his last

Olivia Jade Giannulli, one of the most high-profile students from the 2019 college admissions scandal, wants people to know she does have a strong work ethic.

“There is a big misconception about me, I feel at least personally, where I get that comment of, ‘You don’t work hard,’” she said on a recent episode of her “Conversations with Olivia Jade” podcast.

The now-22-year-old added there have been a lot of rumors about how poorly she must’ve done in school all her life, so she clarified, “I don’t even think I’ve ever said this publicly but in high school, I had straight A’s. I worked really hard at school.”

In May 2020, Olivia Jade’s parents, “Full House” actress Lori Loughlin and fashion designer Mossimo Giannulli, pleaded guilty to paying $500,000 to get the YouTube star and her sister Isabella accepted into the University of Southern California as crew recruits — despite not being rowers.

They were among dozens of wealthy parents accused of bribing convicted college fixer William “Rick” Singer to help get their kids into top universities across the country. 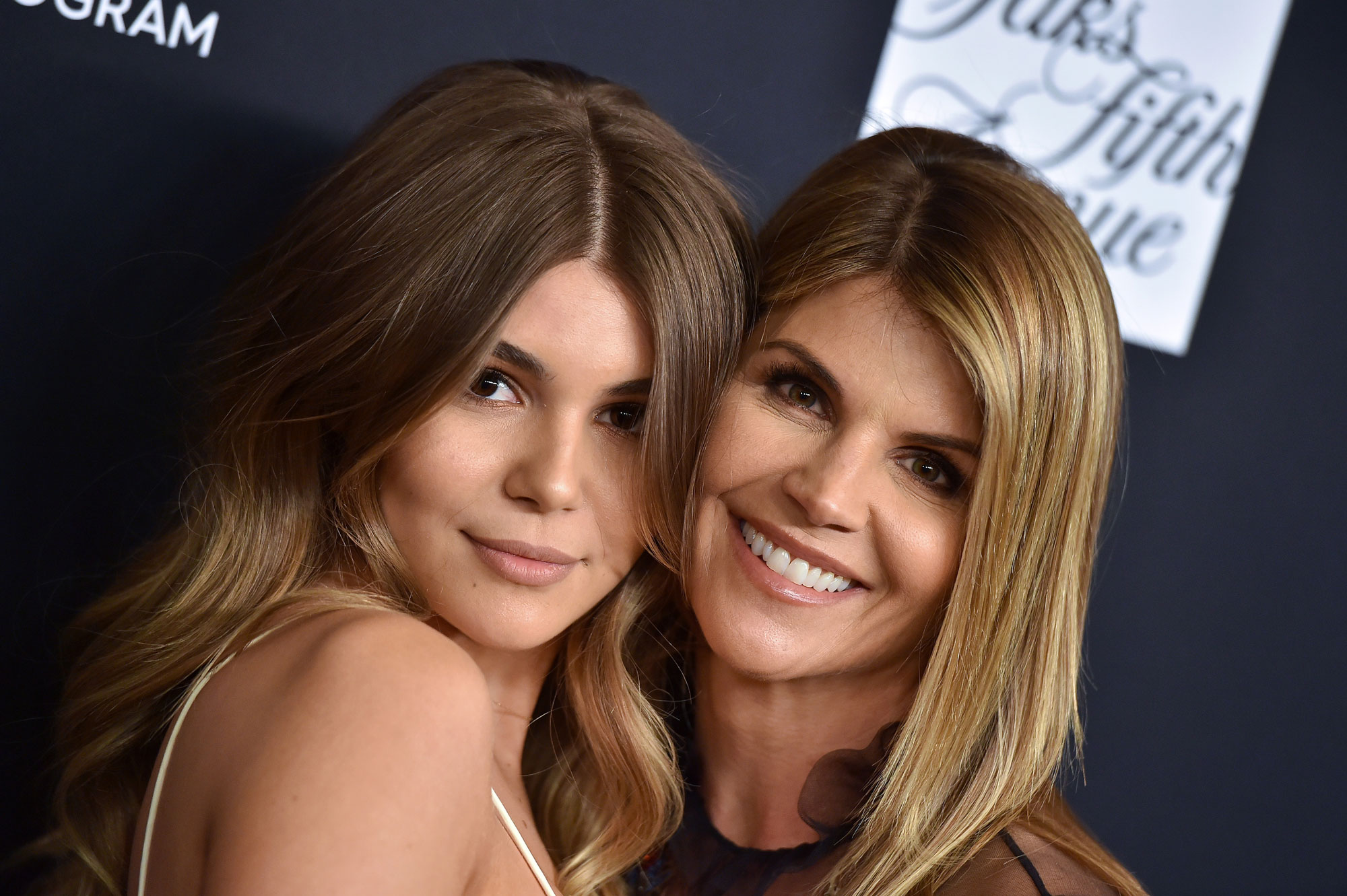 While the legal issues played out in court, Olivia Jade and Isabella, 23, kept a low profile. However, the YouTuber broke her silence in December 2020.

“I felt so ashamed and embarrassed … although I didn’t really 100 percent understand what had just happened because there was a lot that, when I was applying, I was not fully aware of what was going on,” she said on Facebook Watch’s “Red Table Talk.” “When I got home [from spring break], I just felt so ashamed.”

A few months later, Olivia Jade booked Season 30 of “Dancing With the Stars,” which was met with criticism from some viewers who thought she did not deserve the coveted spot. 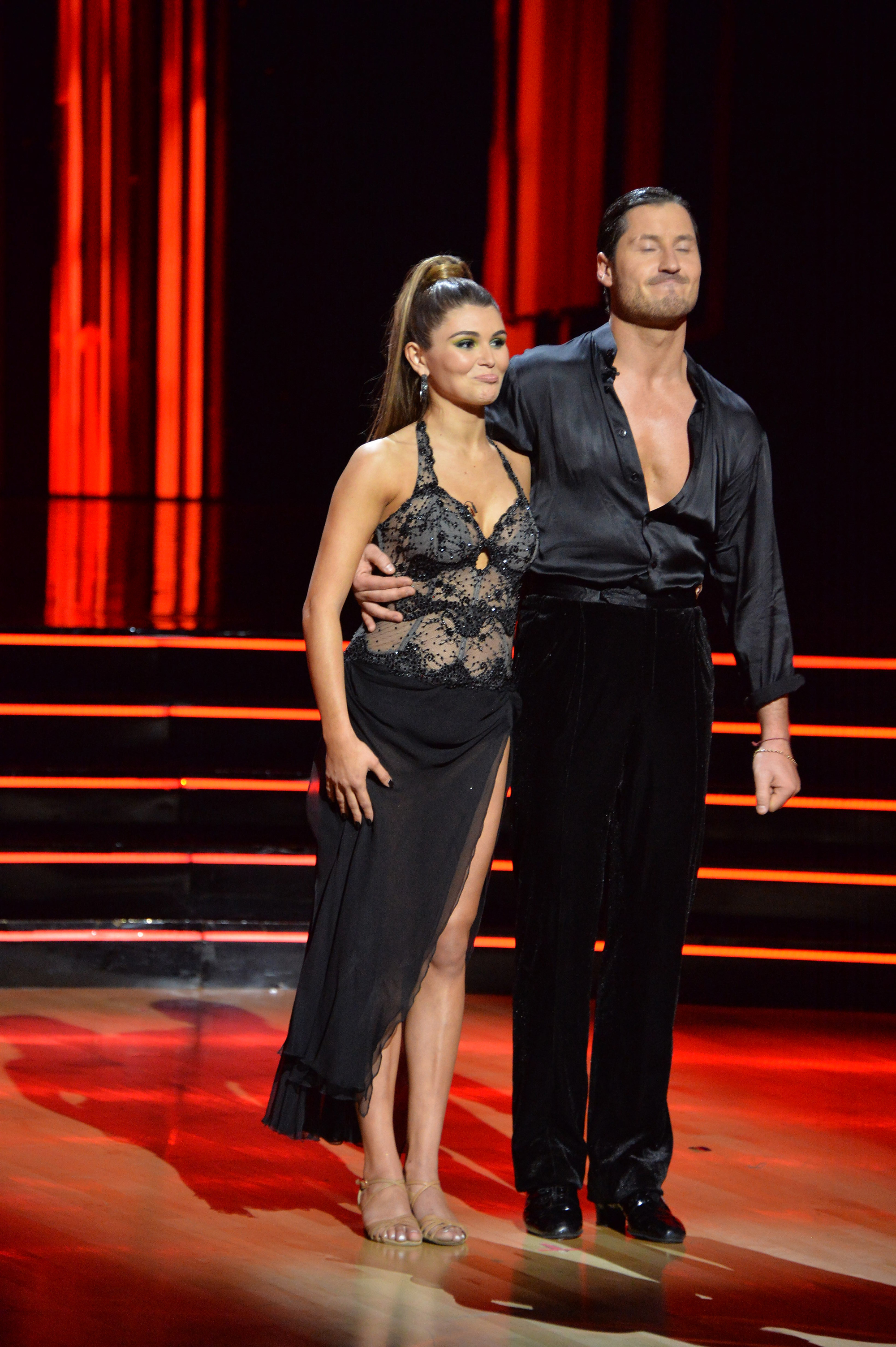 In November, the “DWTS” contestant talked about how being on the ABC competition show allowed her to find “a drive and a work ethic” that she said she had since she was young, but maybe hadn’t “been able to execute in the last few years.”

“Hard work really does pay off, and when you really give something your all and that joy you genuinely feel from doing so, there’s nothing really like it,” she continued. “It’s so rewarding.”

Olivia Jade landed her podcast deal during her stint on “DWTS.” She has not expressed a desire to return to college.

Carrie Underwood Called Out for Liking Anti-Mask Video on Twitter