Home » Lifestyle » Not everyone will need a Covid booster jab with only certain Brits first in line, says Oxford creator

NOT everyone will need a Covid booster shot, the creator of the Oxford University vaccine has said.

Only certain Brits should be in line for the third jab, according to Professor Dame Sarah Gilbert, suggesting the large majority of adults will miss out. 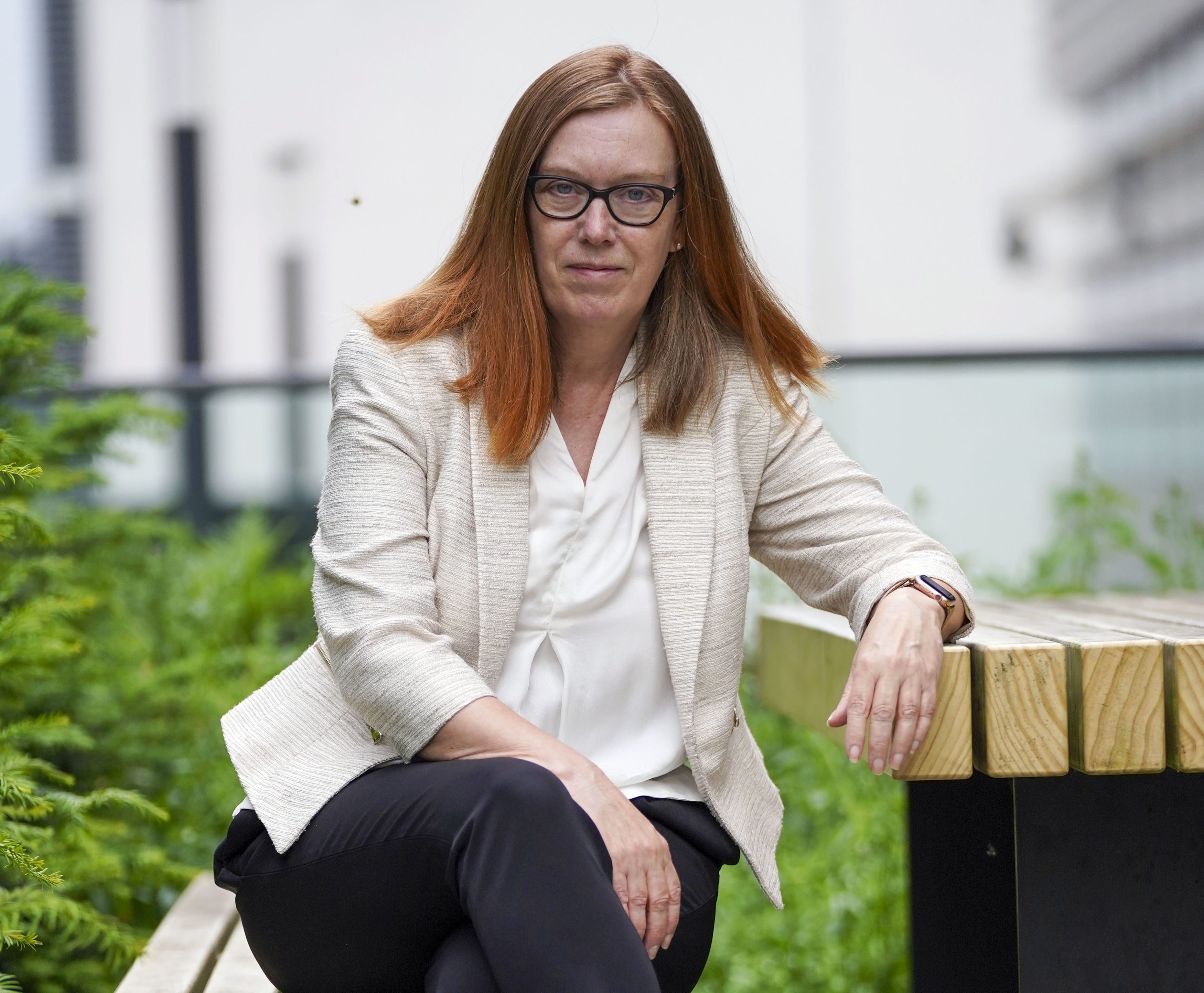 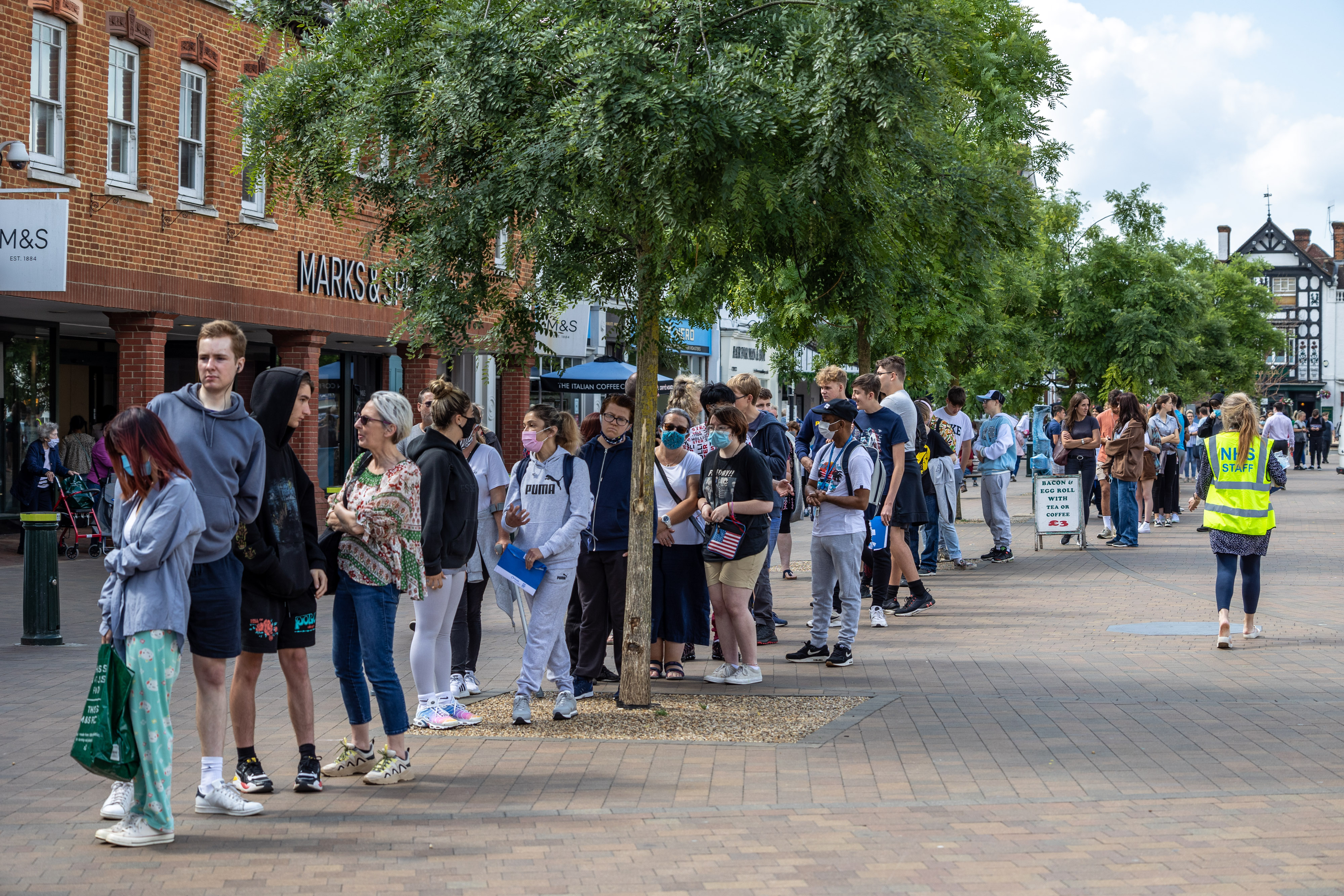 Dame Sarah told The Daily Telegraph that the elderly and people with weakened immune systems should first but “I don’t think we need to boost everybody”.

“As the virus spreads between people, it mutates and adapts and evolves, like the Delta variant,” she said.

“With these outbreaks, we want to stop that as quickly as possible.

“We will look at each situation; the immunocompromised and elderly will receive boosters.

“But I don’t think we need to boost everybody. Immunity is lasting well in the majority of people.”

Dame Sarah said immunity is “lasting well” for most people – as studies by the University have suggested a third dose may not be necessary.

Health Secretary Sajid Javid has said he expects a booster programme to start later in September.

On Thursday, Mr Javid said, “we are heading towards our booster programme” in England but he wanted the “final opinion of the JCVI” – the expert panel on vaccines.

The group met on Thursday to discuss more recent data from the Cov-Boost trial run by the University Hospital Southampton, which is assessing the benefit of mixing and matching jabs.

Regulators (the MHRA) have already given the go-ahead for the jabs to be used as boosters, saying they are safe to use this way.

Dr June Raine, MHRA chief executive, said on Thursday: “We know that a person’s immunity may decline over time after their first vaccine course.

“I am pleased to confirm that the Covid-19 vaccines made by Pfizer and AstraZeneca can be used as safe and effective booster doses.

“It will now be for the JCVI to advise on whether booster jabs will be given and if so, which vaccines should be used.”

The JCVI has already said a third dose should be offered to people with severely weakened immune systems.

In it’s interim guidance in June, it only recommended third vaccines should be given to over 50s and those younger who qualify for a flu jab.

She has suggested jabs should be prioritised for countries where people still need first doses, rather than some people, such as in the UK three.

She told the Telegraph: “We have to do better in this regard. The first dose has the most impact.”

But Mr Dowden defended the UK by saying it was not the only nation to be keeping third doses.

He told Sky News: “It is interesting because I was at an international conference earlier this week talking to my counterparts.

“Pretty much all nations are looking at doing a booster programme – Israel are already doing it – so we are not an outlier in doing this.”

He added: “First of all, there is a range of opinion among scientists – this is why we have the JCVI to give us the authoritative advice and we’ll follow that advice.

“In terms of support for other countries, we are committed to 100 million jabs going by 2022, we have already delivered nine million, so it is not an either/or – we are doing both of those things.”

The World Health Organization (WHO) this week called on wealthy countries with large supplies of coronavirus vaccines to refrain from offering booster shots.

Director-general Dr Tedros Adhanom Ghebreyesus said additional jabs should not be given at least until the end of the year to allow poorer countries to catch up.

January Jones Loves to Cook for Her Son Xander: Here's What They Eat