David Harbour has a ‘real worry’ about Millie Bobby Brown

From the Upside Down to the Ivy League.

Noah Schnapp revealed he has been accepted to the University of Pennsylvania in a reaction video with his family orignally posted to TikTok on Friday.

Wearing a Wharton University of Pennsylvania hoodie, the 17-year-old actor is seen sitting at his laptop surrounded by his parents. Schnapp held hands with his fraternal twin sister, Chloe, and their mom, Karine, as they opened the acceptance letter online.

Once it’s clear that he’s been accepted, Schanpp and his sister erupt in screams before jumping up and down in excitement. Their parents quickly join them as they embrace and continue jumping for joy over the news.

Schanpp’s dad, Mitchell, then broke from the excitement to take a moment and re-read his son’s acceptance letter as the rest of the family freaked out behind him. 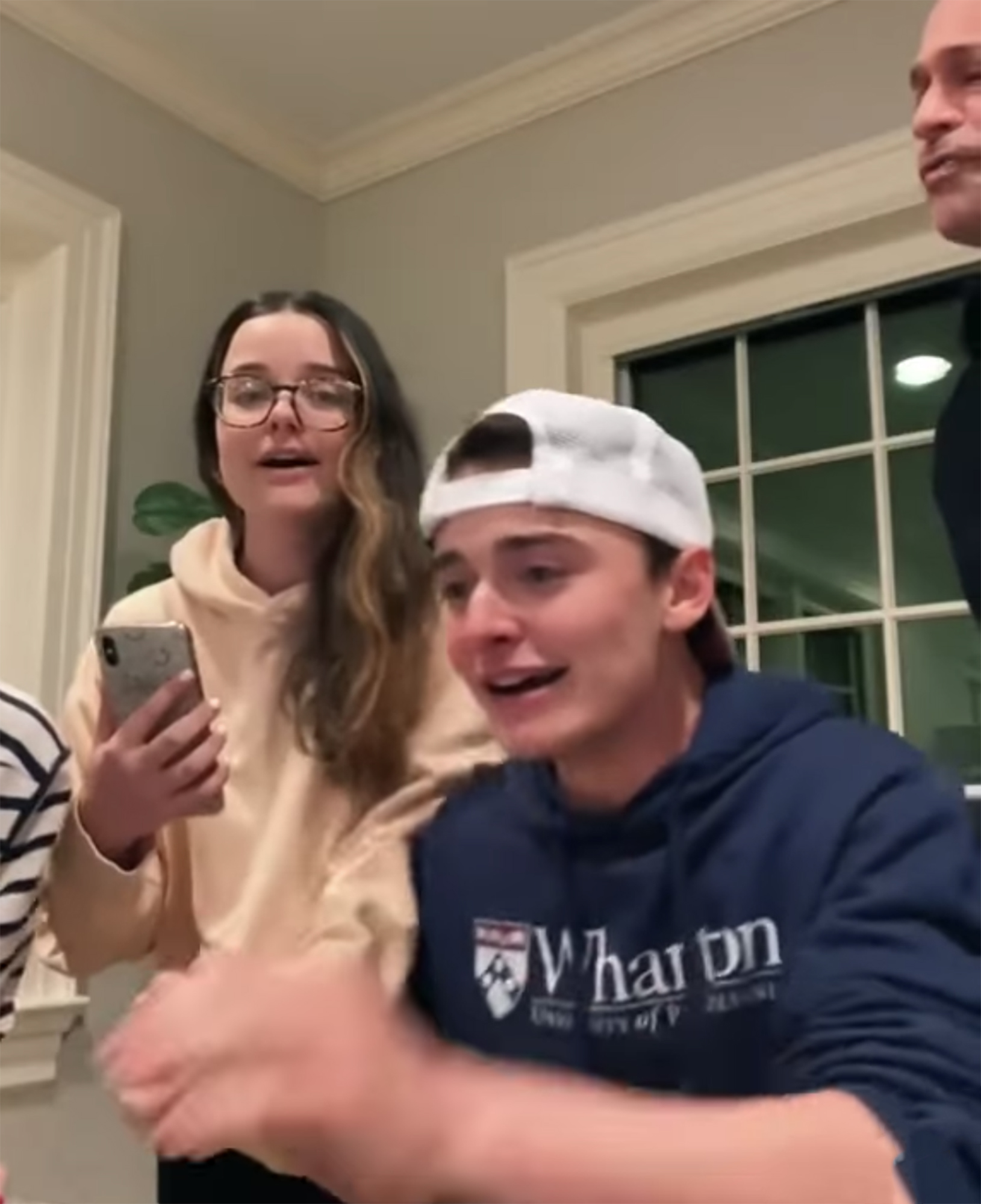 Though the young actor is representing Wharton in the video, he has yet to confirm whether or not he’ll be attending the School of Business once he begins studying at UPENN in 2022. 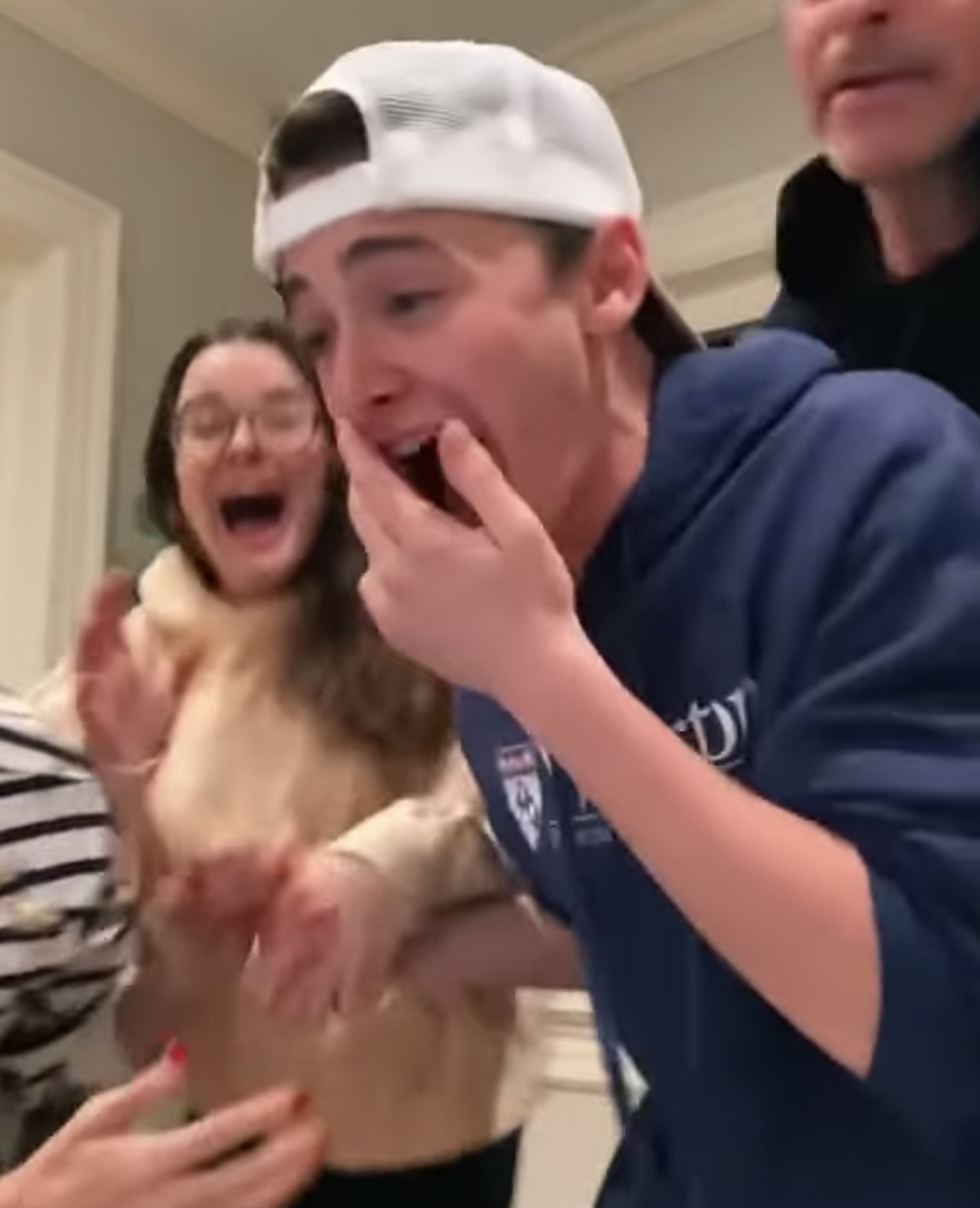 In addition to starting college, the fourth season of “Stranger Things” is set to premiere in 2022.

Schnapp is best known for his role as Will Byers on the series which premired in 2016. Will is the youngest son to Winona Ryder’s Joyce and boyfriend to Millie Bobby Brown’s Eleven aka El.