Jessica Simpson was ‘saddened’ when Nick Lachey moved on with Vanessa

Nick Lachey is convinced if he and his wife Vanessa were on “Love Is Blind,” they would’ve still ended up together.

“I know for a fact that if we had gone into the ‘Love Is Blind’ pods and didn’t know each other, we would have found each other,” Nick confidently tells Page Six in an exclusive interview, while promoting Season 2 of the Netflix series. “I really do think that in a sea of 30 people — and I’m not just saying this to be cheesy — that we would have ended up together.

He adds, “We’re just so similar and you can’t fight fate, right?”

In fact, the “Love Is Blind” co-hosts’ love story also began in a pod of sorts.

“We obviously knew what each other looked like, but my first year of dating Nick was on the phone, which felt like a pod at times,” Vanessa tells us.

“He was in LA and I was in New York and we had hours and hours of conversations to get to know each other,” she explains. 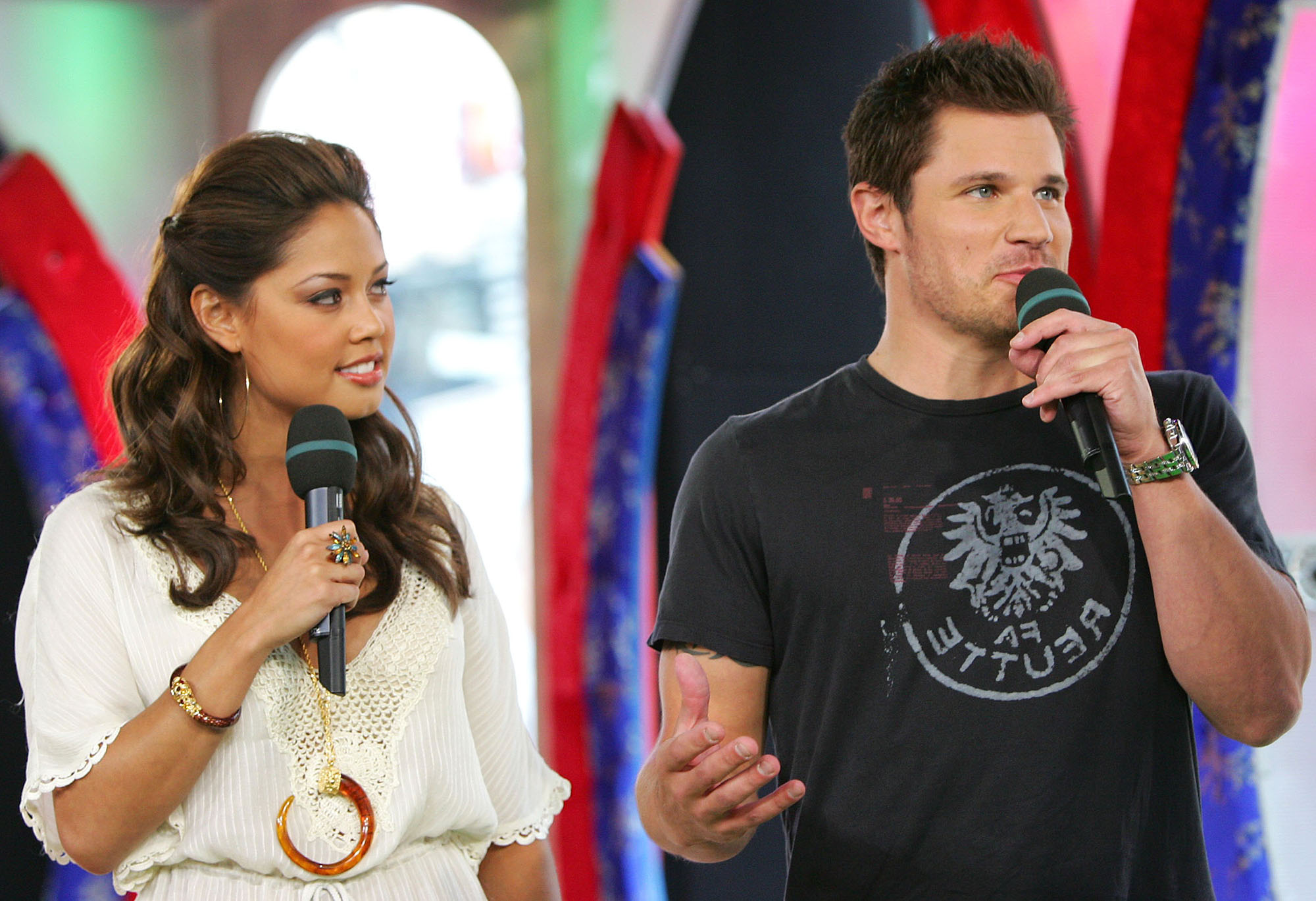 “I remember laying in bed with my cell phone and we’d be like, ‘You hang up. No, you hang up.’ Sometimes we’d fall asleep together and wake each other up in the morning.”

The 98 Degrees singer adds, “Those calls with V were the best. It really helped us build a strong emotional foundation that still helps us to this day.”

Vanessa, 41, and Nick, 49, first laid eyes on each other in 2003 while filming “Total Request Live.” She had just joined the MTV show as a VJ at the time, while he was promoting “Newlyweds: Nick and Jessica,” his reality show with now-ex-wife Jessica Simpson. 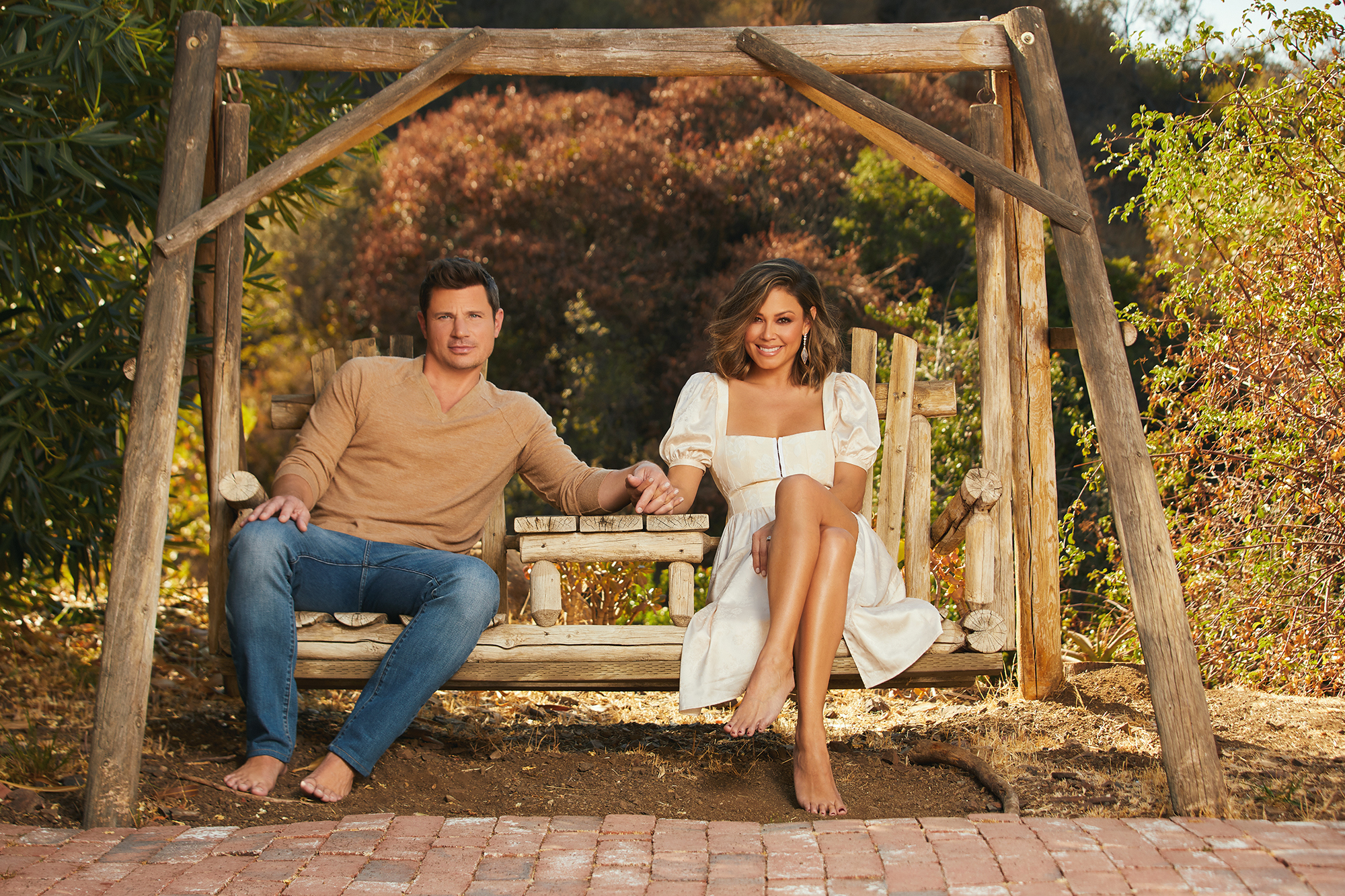 The pair maintained a friendly and professional relationship over the course of countless “TRL” episodes. But by 2006, when each were finally single, sparks flew on the set of Nick’s solo music video for “What’s Left of Me,” for which he personally chose Vanessa as his co-star.

“The second that we were both single, which was at the same time, and I did his music video, that’s when we both thought, ‘OK, wow, we can really start dating,’” Vanessa recalls.

Though the cinematic clip marked the beginning of their relationship, busy schedules would force them to fall for each other from afar. It was during marathon phone calls that Vanessa became enamored with Nick’s “honesty and vulnerability,” while he connected with the “NCIS: Hawai’i” actress’ mutual desire to raise a family. 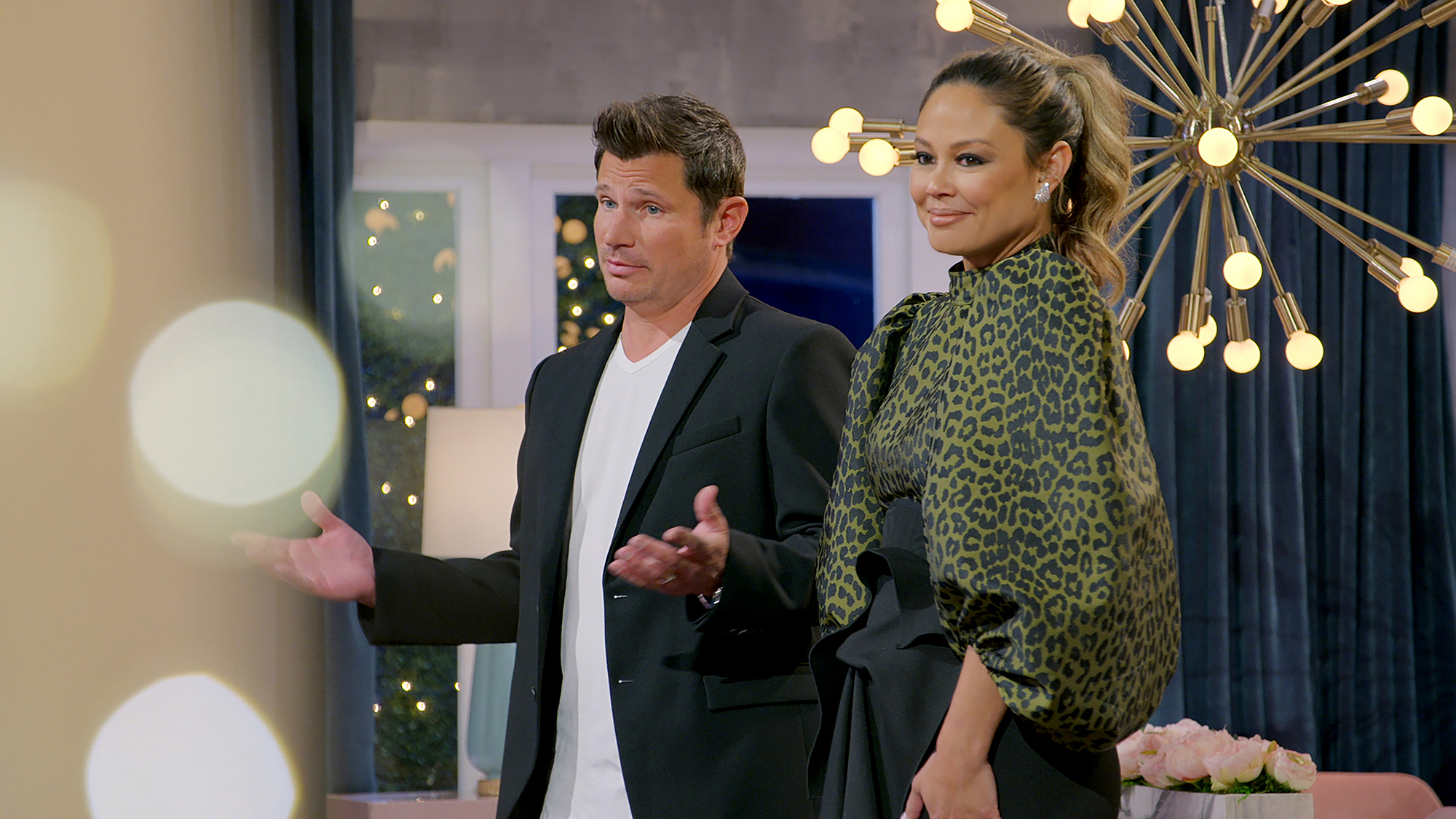 “After all those months and weeks of us talking on the phone, texting and making the texts a little more flirtatious, it was explosive once we got together again. We immediately knew this was something special,” gushes Vanessa.

Vanessa and Nick’s relationship has spanned 16 years with nearly 11 as spouses. The proud parents of Camden, 9, Brooklyn, 7, and Phoenix, 5. 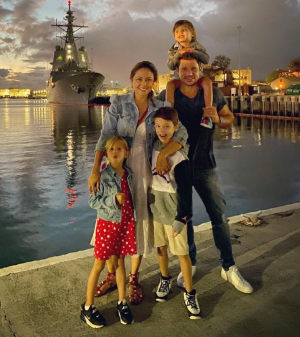 Vanessa and Nick also tell Page Six they will be spending Valentine’s Day apart as Nick roots for his favorite NFL team, the Cincinnati Bengals, at this weekend’s Super Bowl in LA.

“I’m taking our oldest, Camden. This is the first year he’s really gotten into football and he’s become a Bengals fan with me. V was very supportive and understanding that it happened to fall on Valentine’s weekend. I definitely have to make it up to her,” the Ohio native says.

“I’m being wife of the year,” Vanessa quips. “Nick might fly back to Hawaii on the 14th and I’m like, ‘Don’t worry about it, enjoy the Bengals. Enjoy your time!’ We can always celebrate later.”

“Love Is Blind” Season 2 is available to stream on Netflix.

Johnny Depp once presented Kate Moss a necklace — in his butt

Woman, 25, has to quit job as boils erupt in ‘worst case of acne’ docs have seen