Kaia Gerber is minimizing the role nepotism has played in her life.

Kaia, who is the daughter of supermodel Cindy Crawford and Rande Gerber, acknowledged her parents have played a role in her success as a young model herself, but when it comes to her new acting career, it’s all her own work.

“No artist is going to sacrifice their vision for someone’s kid. That just isn’t how art is made, and what I’m interested in is art,” Kaia told Elle magazine in a new interview, failing to somehow connect how her success in modeling might translate to an easier transition into acting.

“Yes, nepotism is prevalent, but I think if it actually was what people make it out to be, we’d see even more of it.” 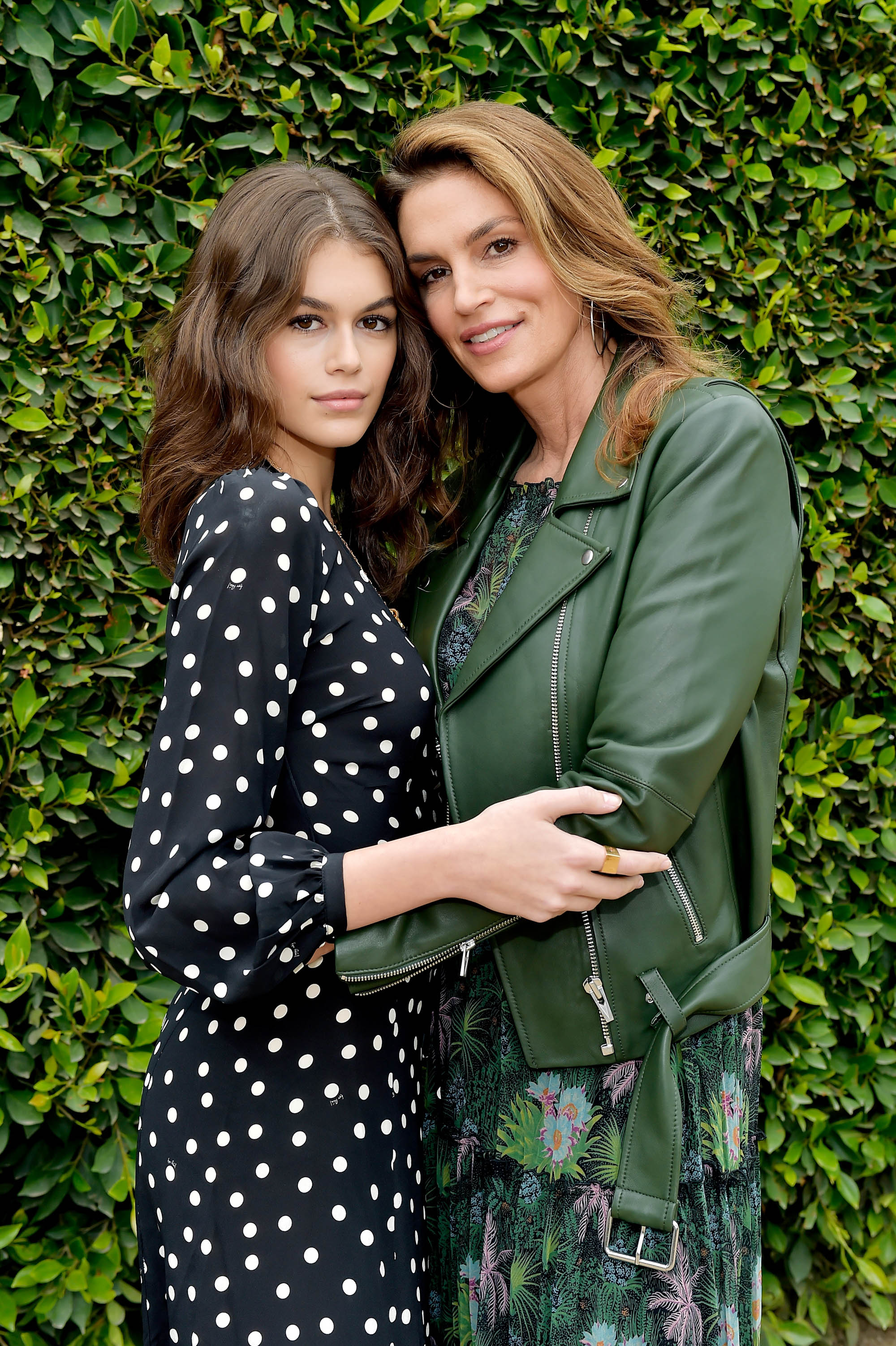 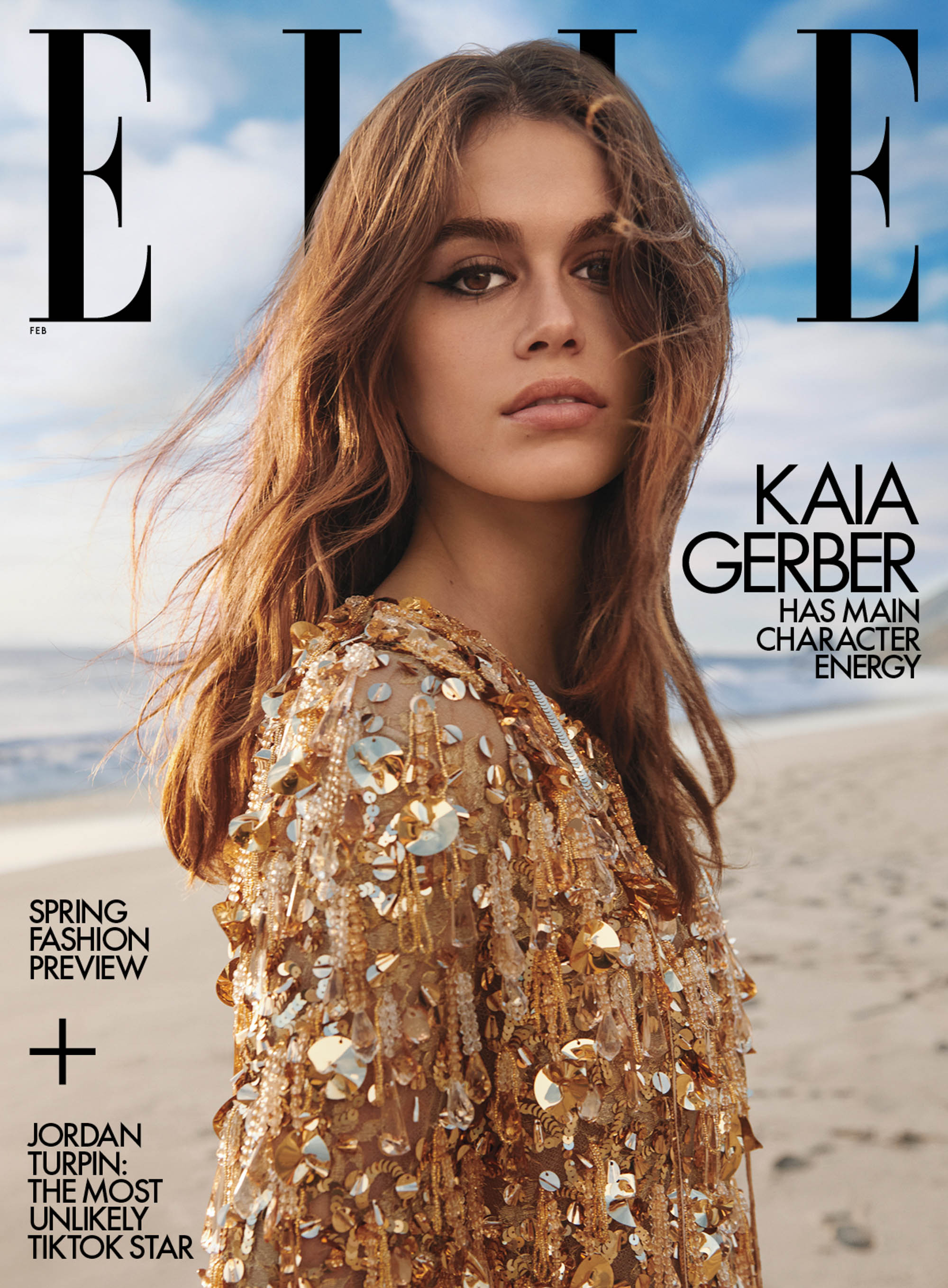 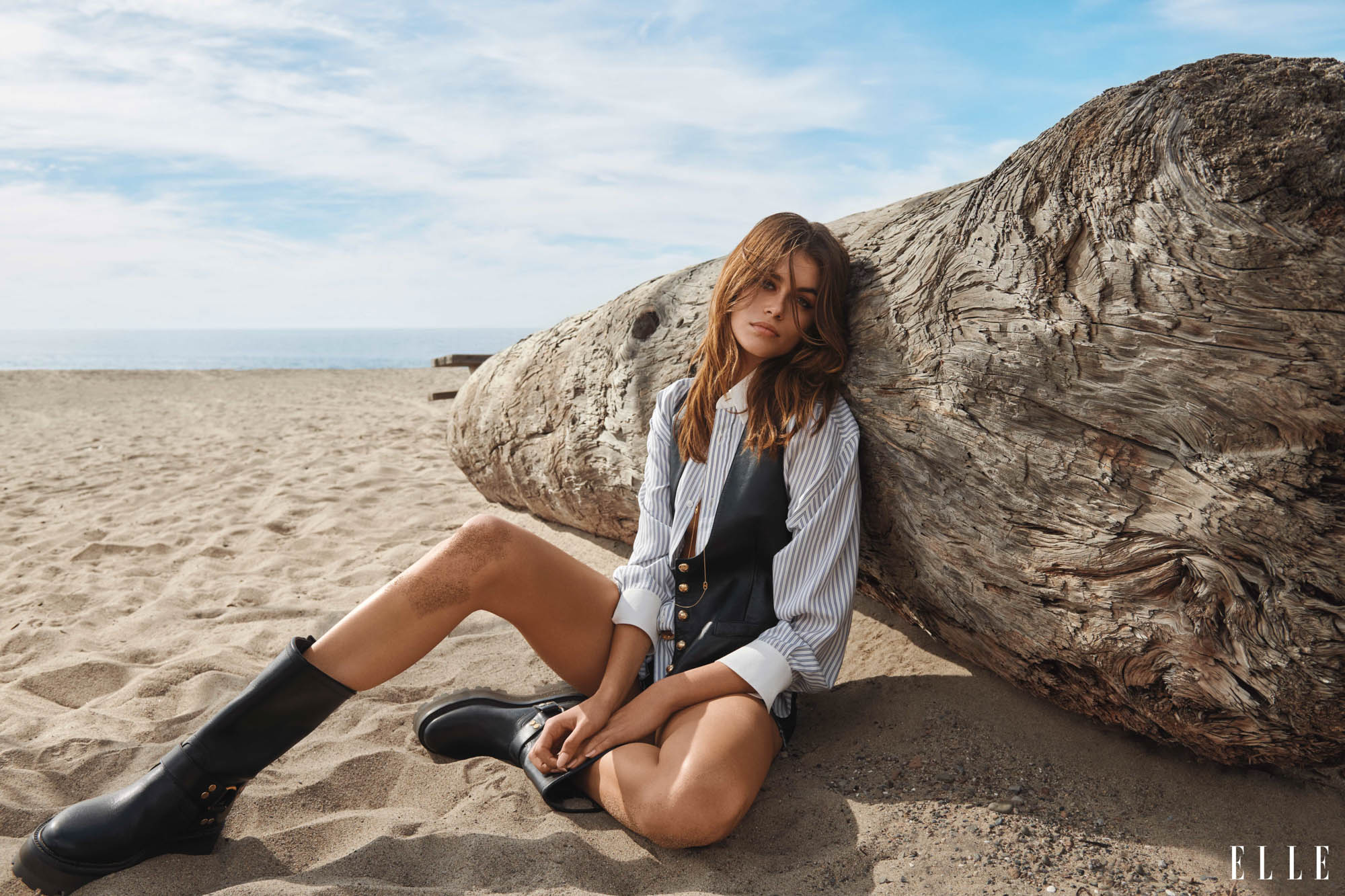 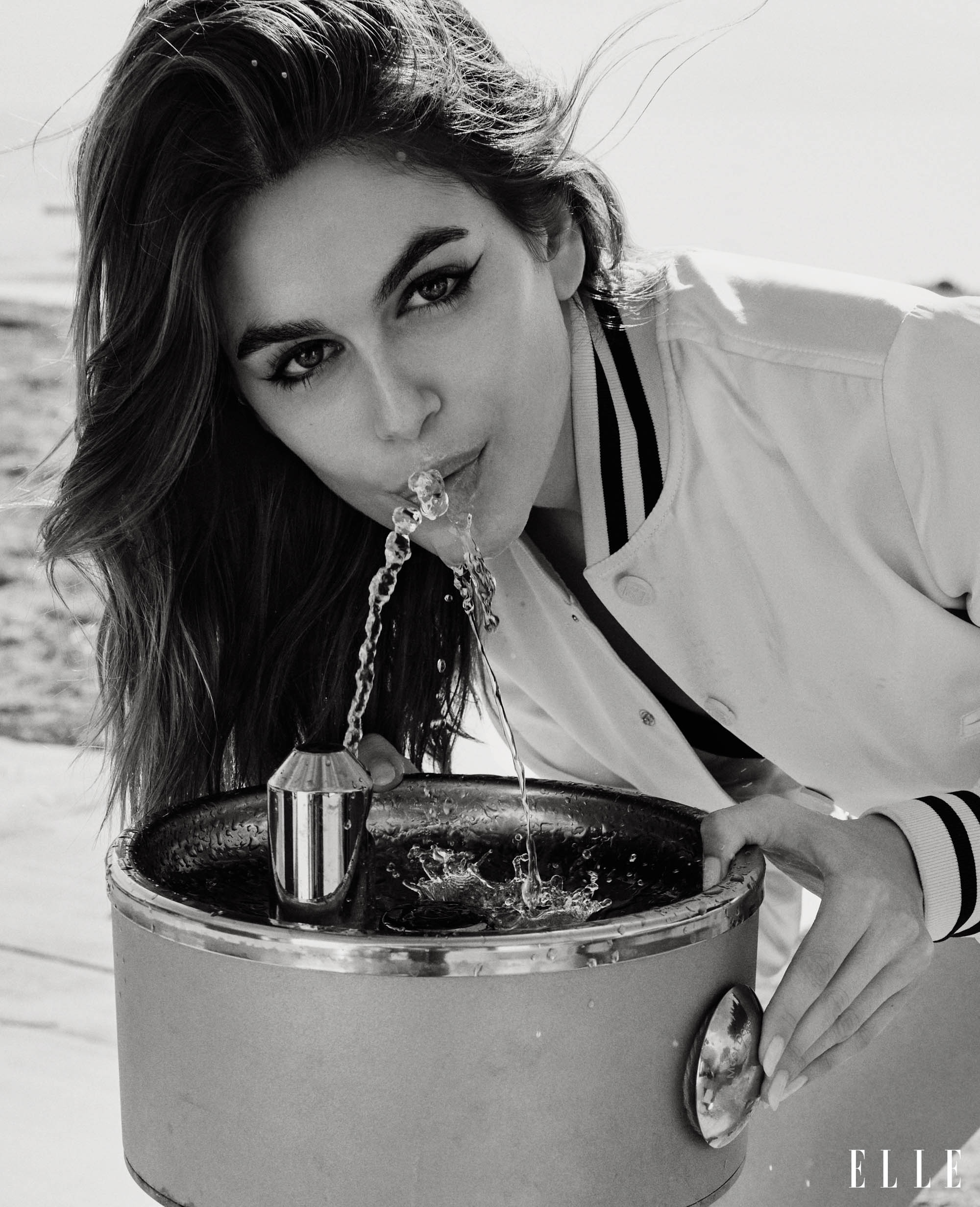 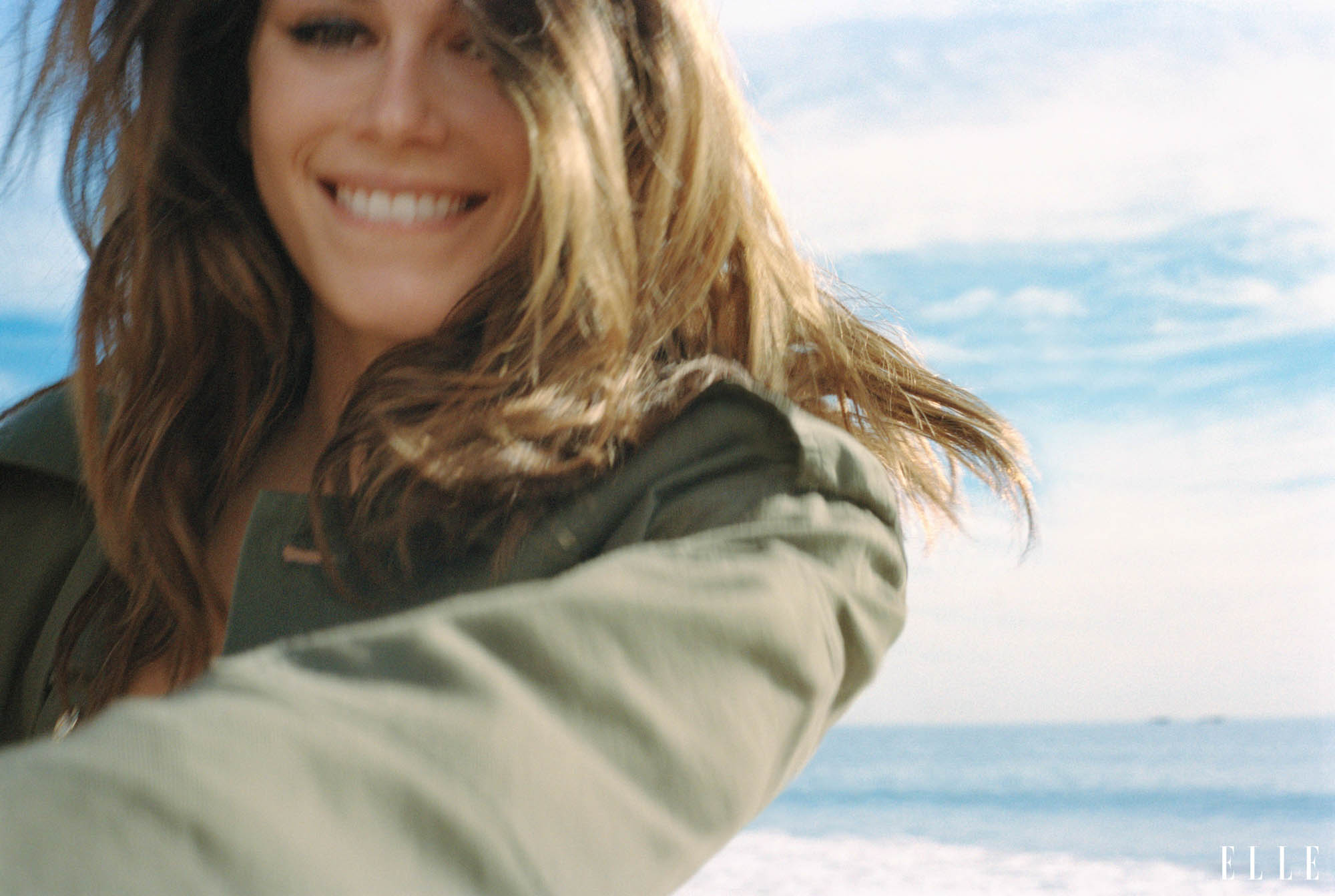 It’s unclear how it’d be possible to see even more nepotism when Hollywood is made up of nepo babies. 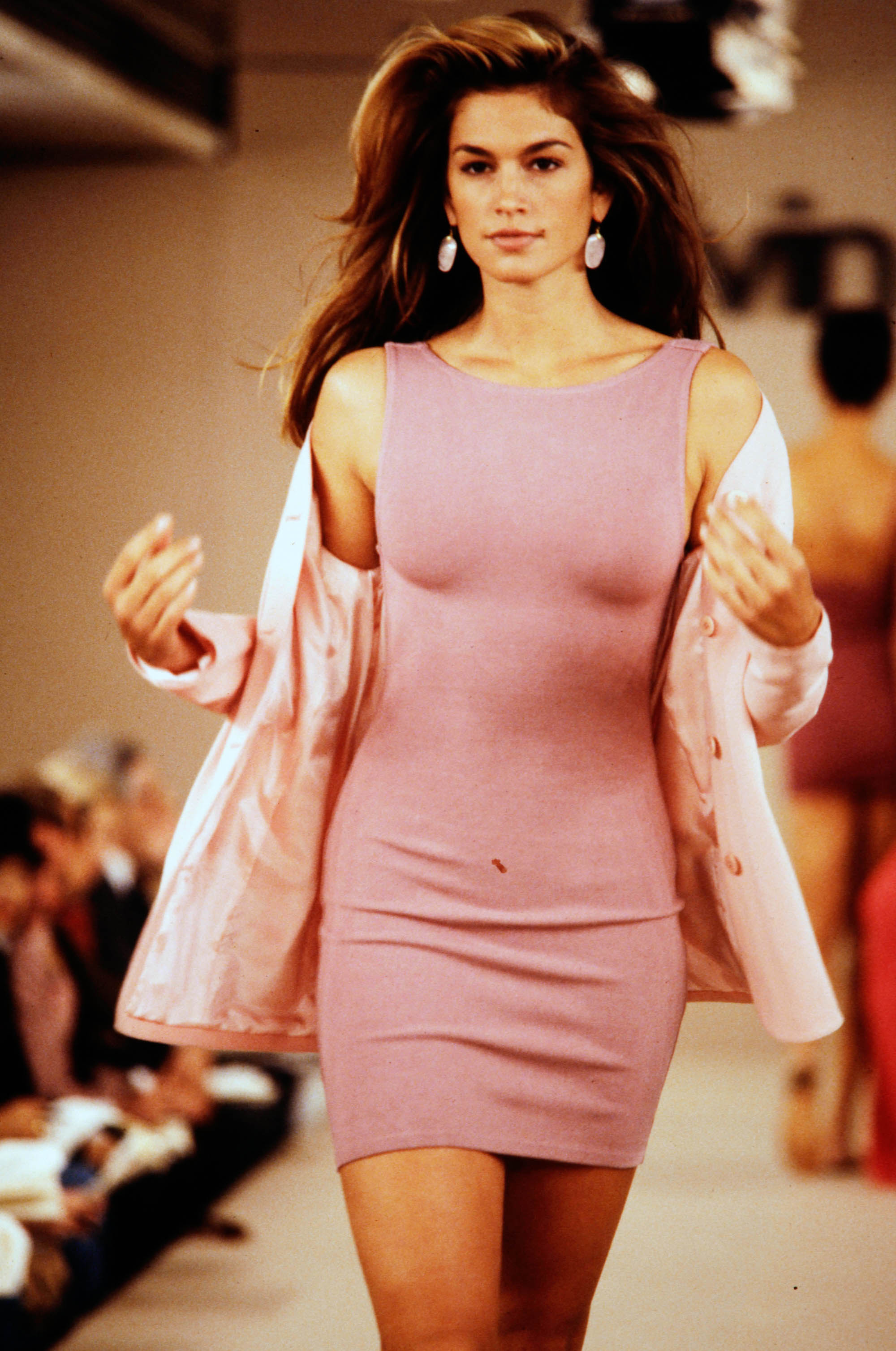 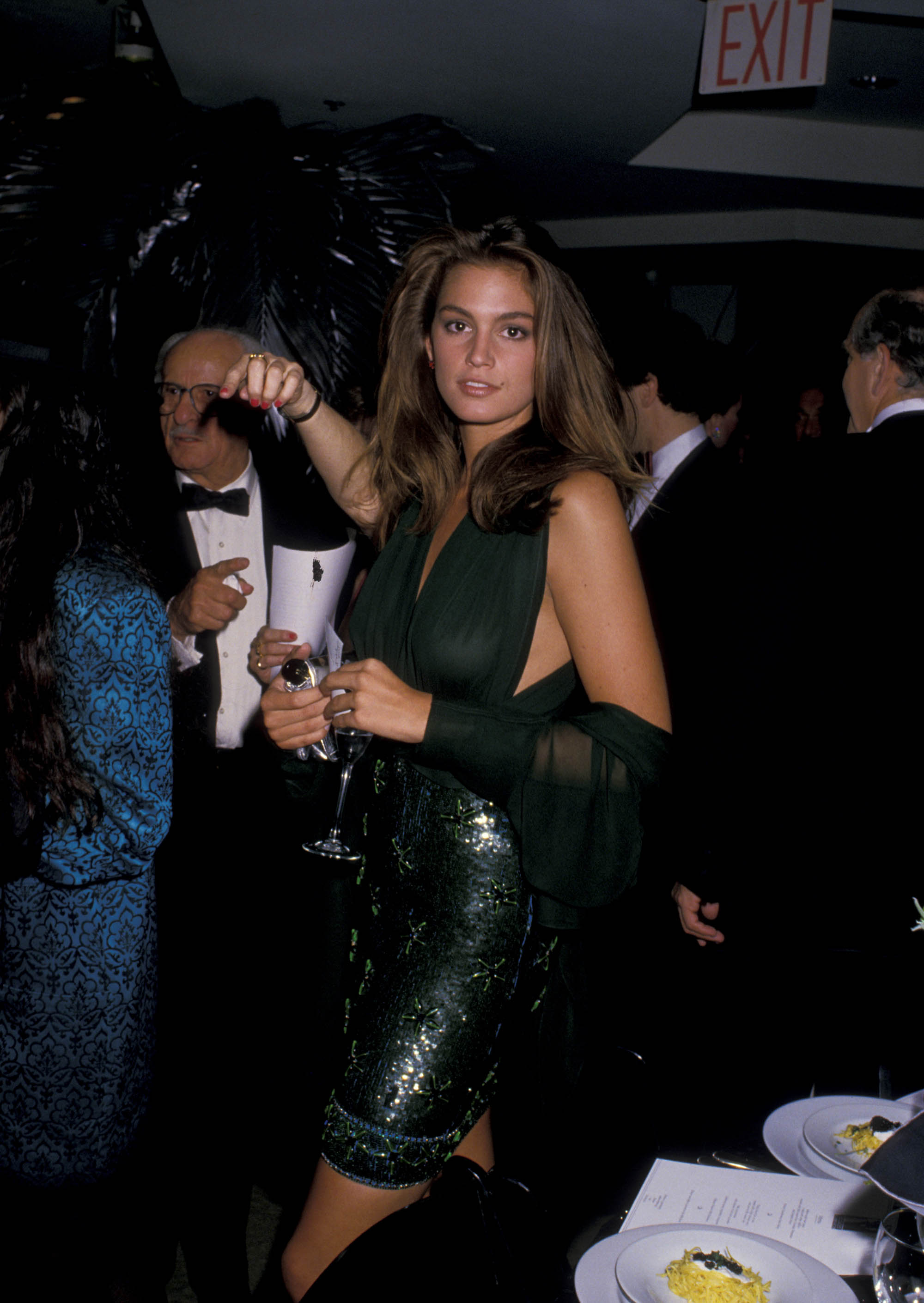 Fortunately, 21-year-old Kaia said that she wouldn’t “deny the privilege that I have,” but reduced it merely having a “great source of information” from someone who could give her “great advice.”

“My mom always joked, ‘If I could call and book a Chanel campaign, it would be for me and not you,’” Kaia shared, failing to note that her famous mother could in all likelihood call someone at Chanel and do exactly that.

“I also have met amazing people through my mom whom I now get to work with,” she said.

This Faux-Leather Blazer Is the Trendiest Jacket for Early Spring