NeNe Leakes claims Bravo execs “blacklisted” and “silenced” her for speaking up against the network that helped her rise to fame.

When TMZ asked the former “Real Housewives of Atlanta” star, 54, why she just recently filed her discrimination lawsuit against the companies behind the hit reality show, she said she actually “felt like it was the right time … a few years ago.”

“But I was constantly being retaliated against, being blacklisted, not able to work, being silenced, and so, you know, it was difficult to do.”

Leakes did not go into detail as to how Bravo allegedly “blacklisted” or “silenced” her.

However, she reaffirmed her comments to TMZ by describing herself on her Instagram bio as a “BLACKLISTED TV PERSONALITY & ENTREPRENEUR” and on Twitter as “BLACKLISTED FOR TELLING THE TRUTH & NOT WANTING TO BE ABUSED ANYMORE! RECEIPTSSS.”

A rep for the “RHOA” alum did not return requests for further comment on her allegations.

Speaking to TMZ, Leakes also shut down rumors she filed the discrimination lawsuit because she did not get her own spinoff show, saying those claims are “ridiculous.” 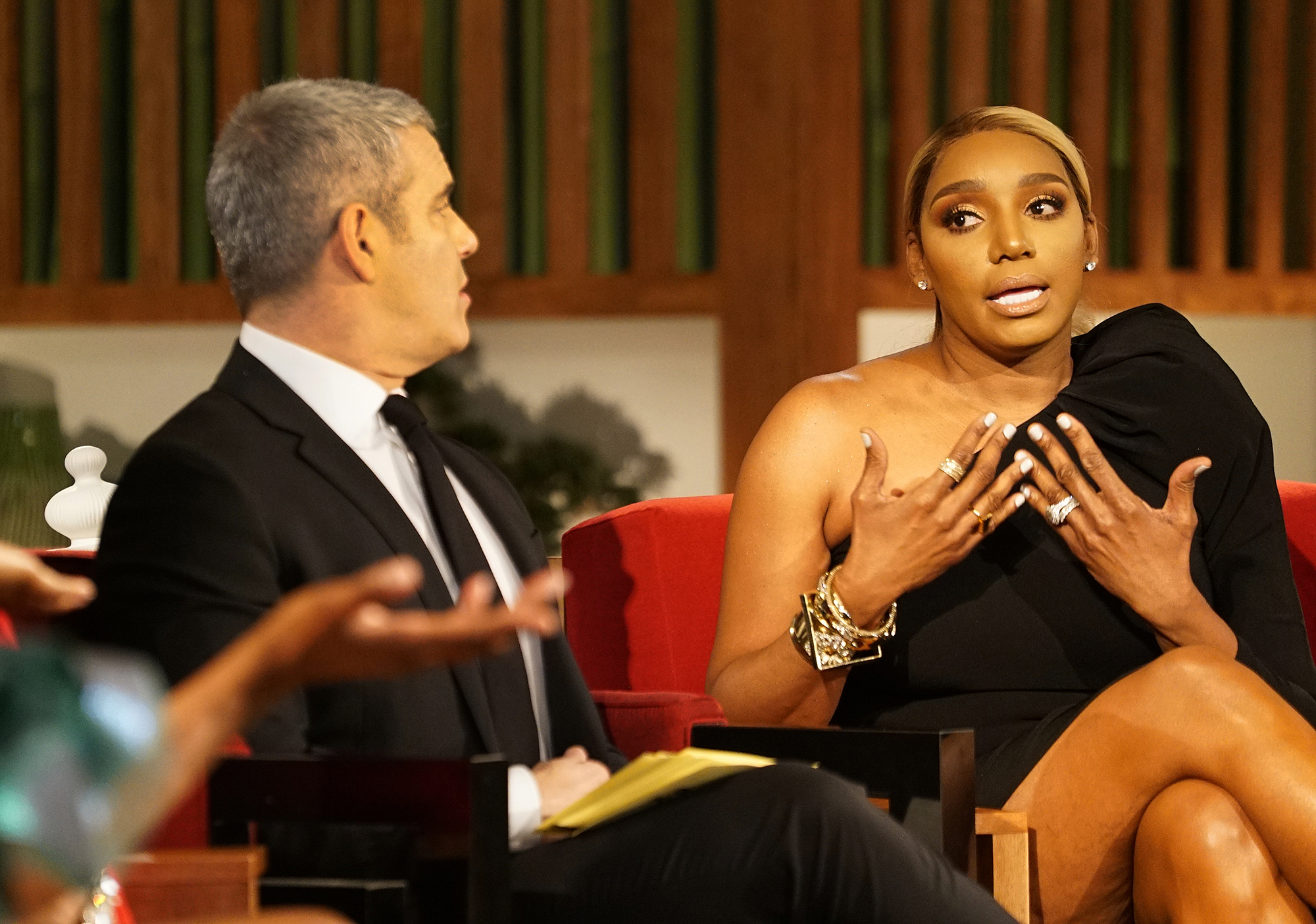 She also curiously noted — despite saying minutes earlier that she had been blacklisted — that she had “many opportunities” to have her own show but that she “never” wanted one.

“It’s discrimination — that’s just what it is,” the reality star added.

Leakes — who was a series regular on Ryan Murphy’s “The New Normal” from 2012 to 2013 and co-hosted “Fashion Police” from 2016 to 2017 — said she realized she had been blacklisted when she was heavily “sought after” for years and then “suddenly” found herself “not working.”

Aside from holding her back in her career, Leakes, who is black, also alleged in the lawsuit filed in a federal court in Atlanta on April 20 that she complained to executives about years of racist remarks from fellow “Housewife” Kim Zolciak-Biermann, who is white, but that only she suffered consequences. 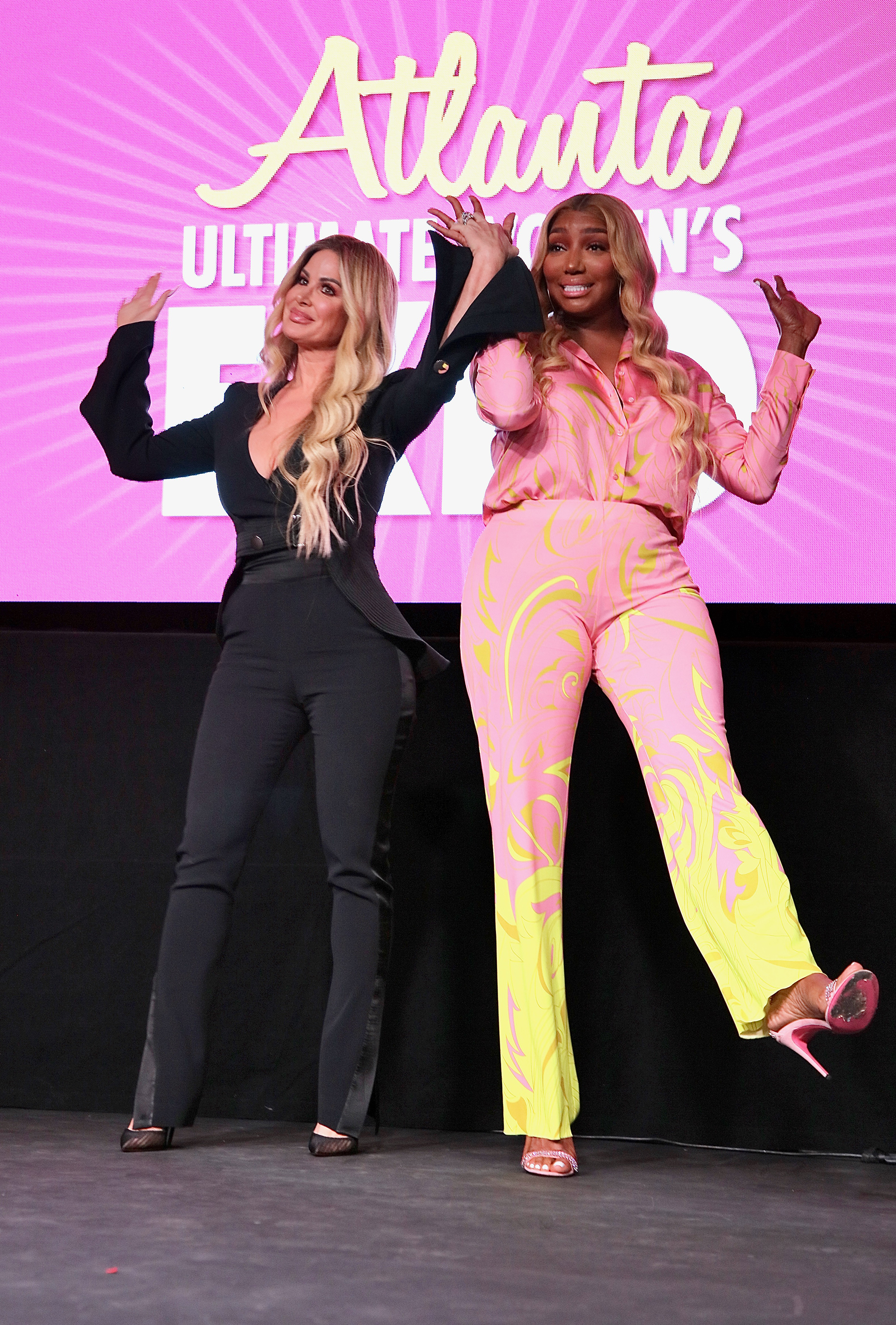 The suit alleges Zolciak-Biermann, 43, made “racially offensive and stereotypical” comments about the new home of “RHOA” star Kandi Burruss, calling her neighborhood “ghetto” and perpetuating a racial stereotype in an offensive comment about whether Burruss needed a swimming pool.

However, Burruss, 45, said in a recent interview on SiriusXM’s on SiriusXM’s “The Clay Cane Show” that she doesn’t agree with Leakes’ allegations, noting that her former co-star would boast she was the “highest paid” on their show.

“You can’t brag about being paid the most out of anybody and then say that they’re not treating you right,” the former Xscape member added. 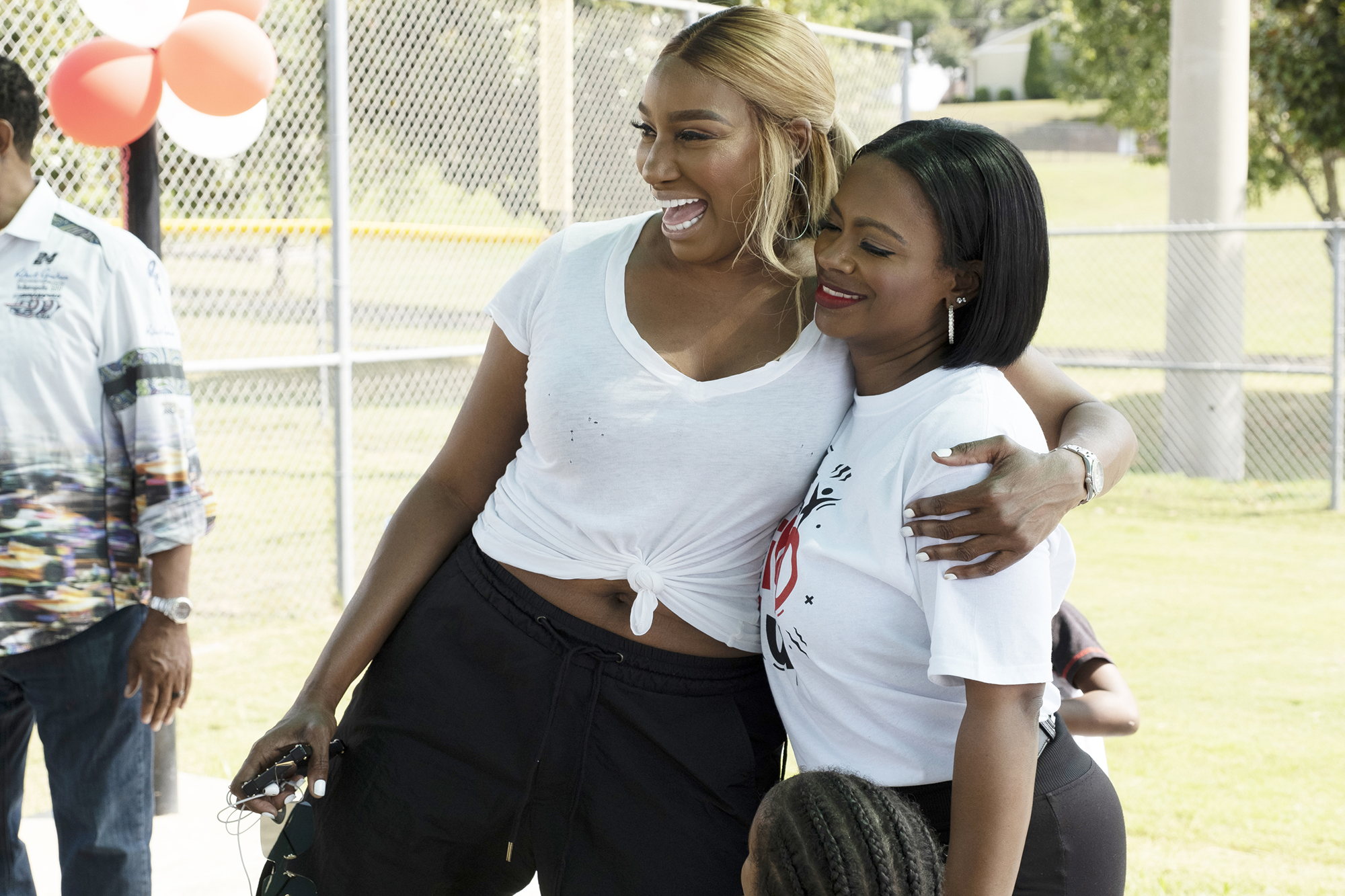 Meanwhile, Leakes’ lawyer David deRubertis argued in a statement, “From the day the series began filming, NeNe was the target of systemic racism from co-star Kim Zolciak-Biermann, which was tolerated by Bravo executive producer Andy Cohen and other executives.”

NBCUniversal, Bravo, production companies True Entertainment and Truly Original, executives from the companies and Cohen, 53, are named in the lawsuit, but not Zolciak-Biermann.

Zolciak-Biermann has yet to comment on Leakes claim, but she did post about drinking margaritas at Chili’s after the lawsuit was filed.

Bravo did not immediately return requests for comment on Leakes’ remarks.

Heads Up: Everlane’s New Comfy Sneakers Are Under $100

SHANE WATSON: The shoes that go with everything? Clever clogs!