Making changes. My Unorthodox Life‘s Batsheva Haart opened up about the little things that are helping her cope after her split from husband Ben Weinstein.

Celebrity Splits of 2021: Stars Who Broke Up This Year

“I was really nervous to take off my wedding — engagement ring because I’ve been wearing it for nine years straight,” the 28-year-old Netflix star said in an Instagram video on Monday, November 22, while fiddling with a new piece of jewelry on her left hand. “And the thought of taking it off — I know that feeling when I get a spray tan, the rare time I take it off — I always feel naked. So, I decided to add a new ring to this hand and it’s really made a big difference because instead of feeling the emptiness on this finger, my brain or nerves are focusing on the new ring on this finger.” 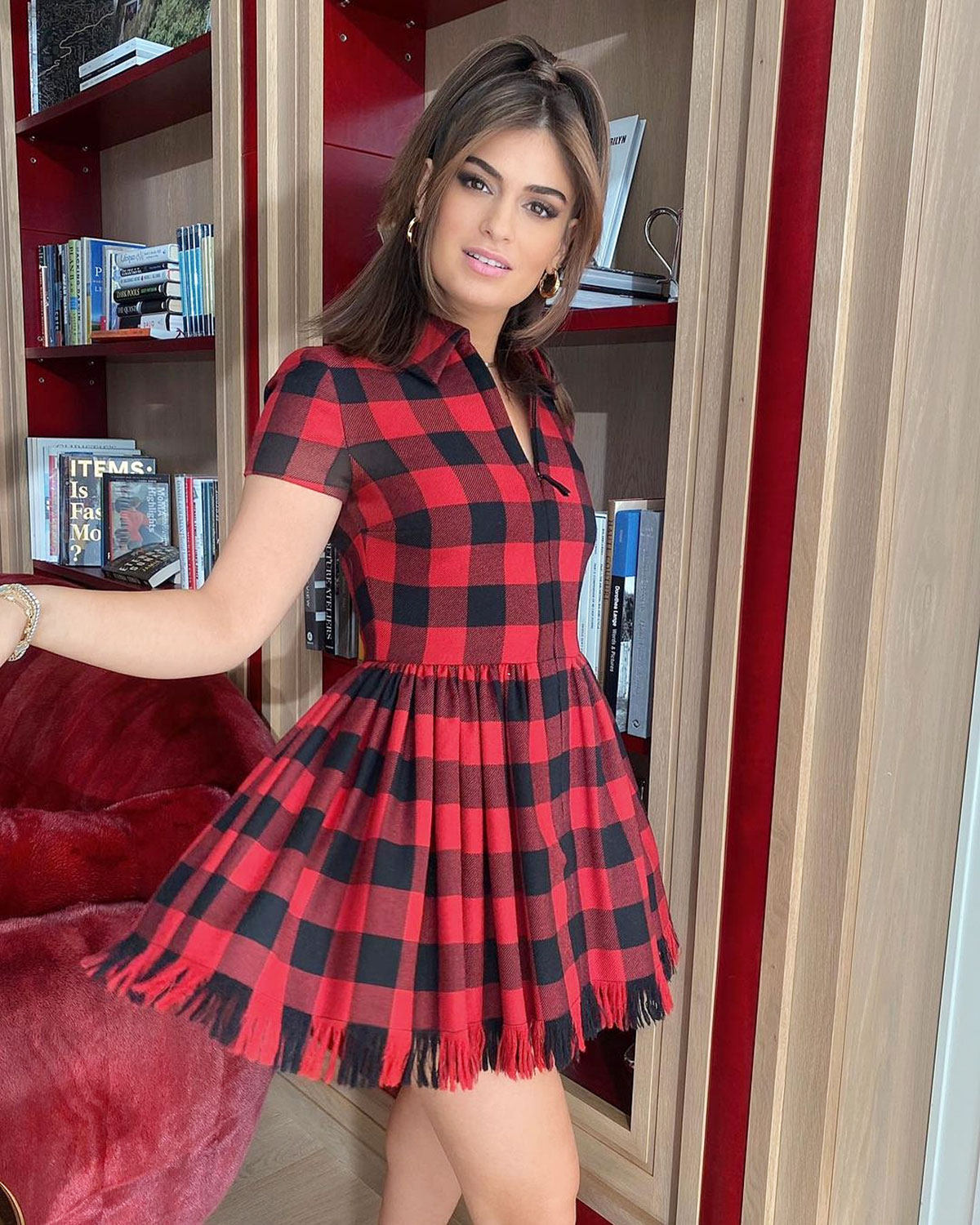 In the caption of her post, Haart wrote, “If anyone is going through something similar, I hope this helps 🙏🏻.”

Us Weekly confirmed on Thursday, November 18, that the twosome called it quits after nine years of marriage. “People change and shift, that’s what happened here. They made a loving decision to separate,” a source exclusively revealed at the time, noting that the influencer has been staying with her mom, Julia Haart, for “the last few weeks.”

Batsheva and Weinstein, also 28, tied the knot in 2012 shortly after graduating high school. Their relationship was put under a microscope throughout season 1 of My Unorthodox Life as they disagreed about when was the right time to start a family.

The content creator told her Instagram followers on Monday that she was hesitant to be active on social media amid her personal struggle.

“I feel like if I’m too sad, people are going to be like, ‘This is annoying.’ If I’m too happy, people are going to be like, ‘Why isn’t she more sad?’” the reality TV personality said in a separate Instagram Story video. “I’m just trying to figure everything out and find my happiness, so I’m just asking you guys to bear with me as I, you know, have my ups and downs. I really appreciate all the support that you guys have sent my way.”

Batsheva previously addressed her divorce in a statement shortly after the news made headlines. “We have so much love and respect for each other but have realized that it is time to take some space to ensure that each of us live the most joyous, fulfilling lives possible,” she noted in an Instagram Story on Thursday, explaining that there were “no secrets nor salacious events to blame.” 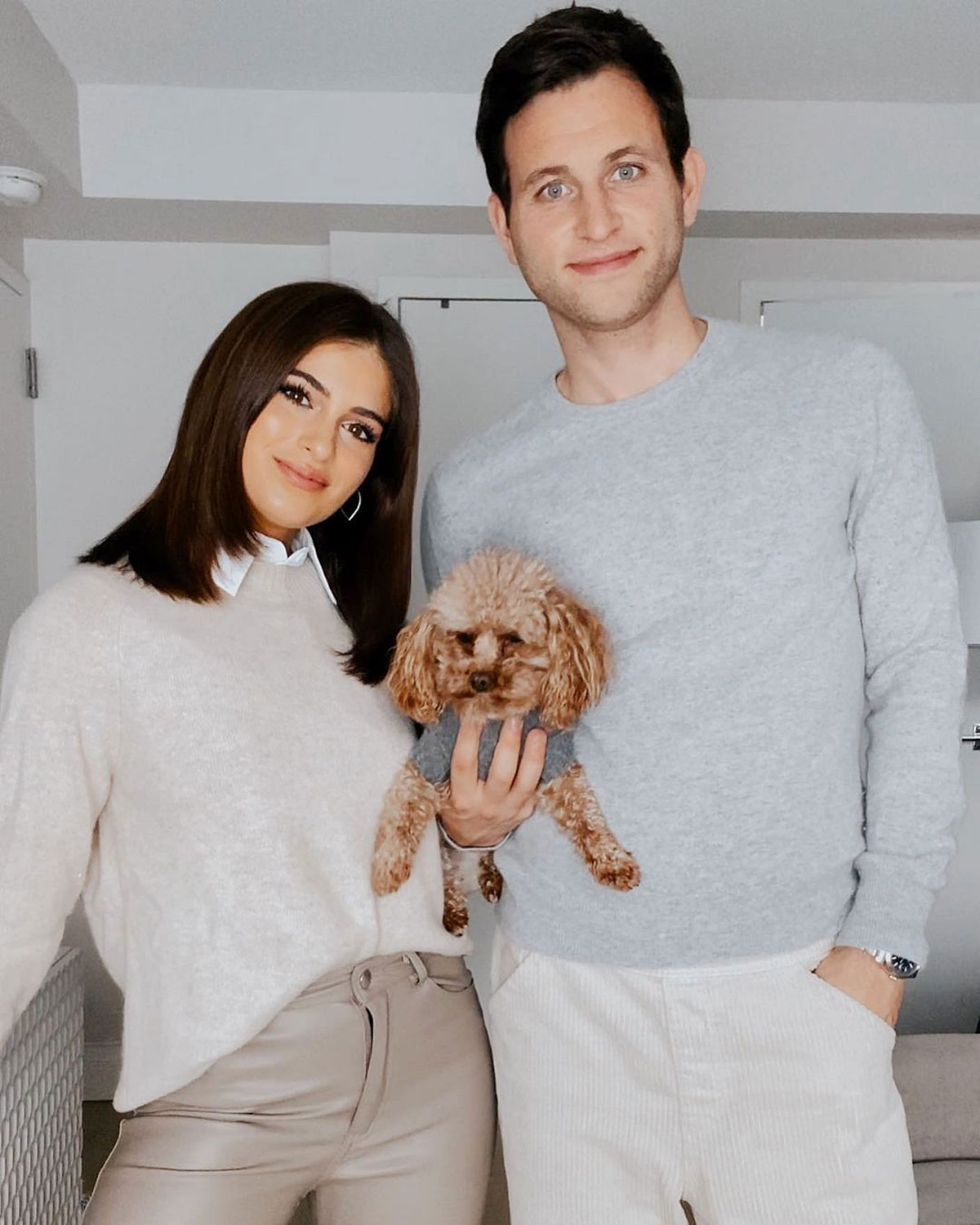 She continued: “We are just two best friends who met at a very young age and have grown over the past nine years each in our own way. We so appreciate your continuous support as we embark upon this new chapter of our lives, separately.”

Couples Who Survived the Reality TV Curse (So Far)

Ahead of their spilt, the pair acknowledged in a YouTube video that they wouldn’t necessarily “recommend” getting married as young as they did.

“I don’t regret getting married young because who I married, but I would not recommend getting married young,” Weinstein noted in the August vlog. “Try to do as many things as you can on your own. … Try to spend as much time on your own together, cooking dinner with each other, doing your own thing to establish your own independence and try not to start off your relationship by being reliant on other people.”