A MUM spotted a rare sign of cancer in photos of her son, and is now urging others to be wary.

When Andrea Temarantz's five-year-old son Ryder was a baby, she loved to take photos of him. 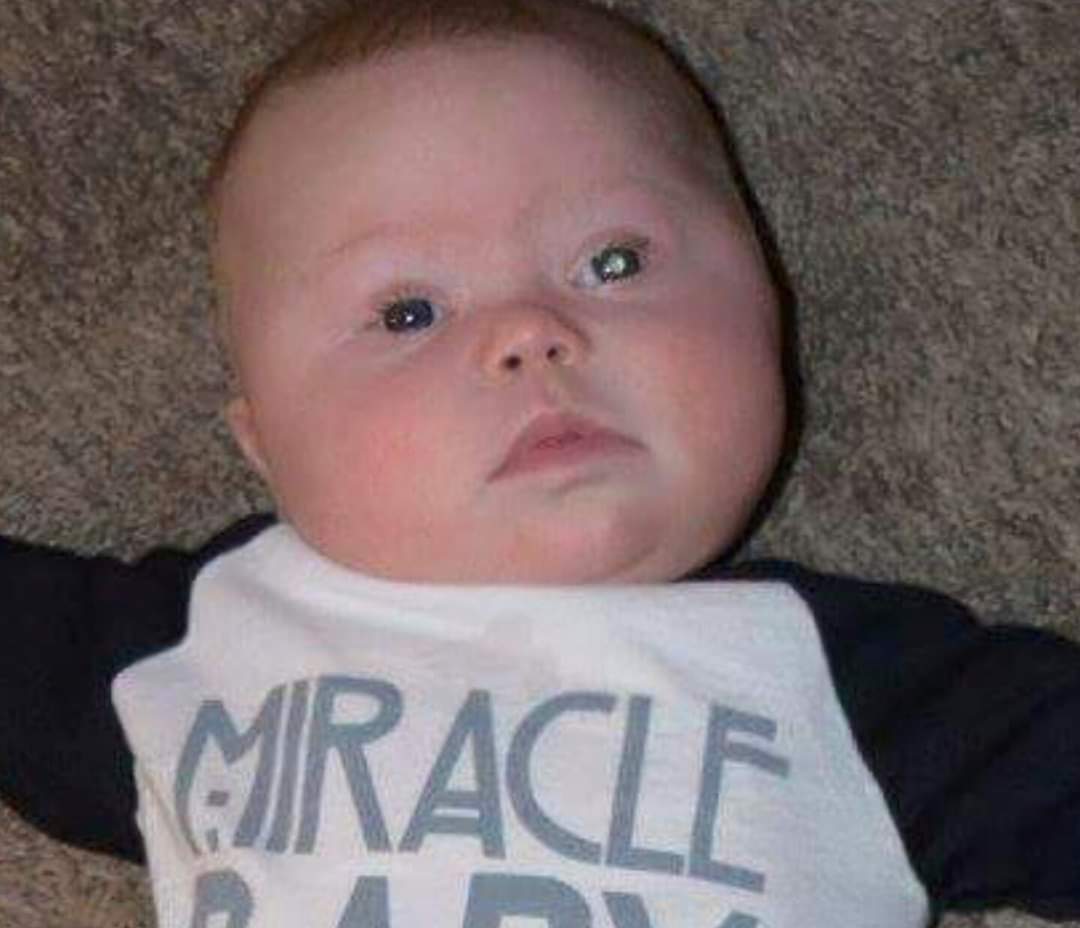 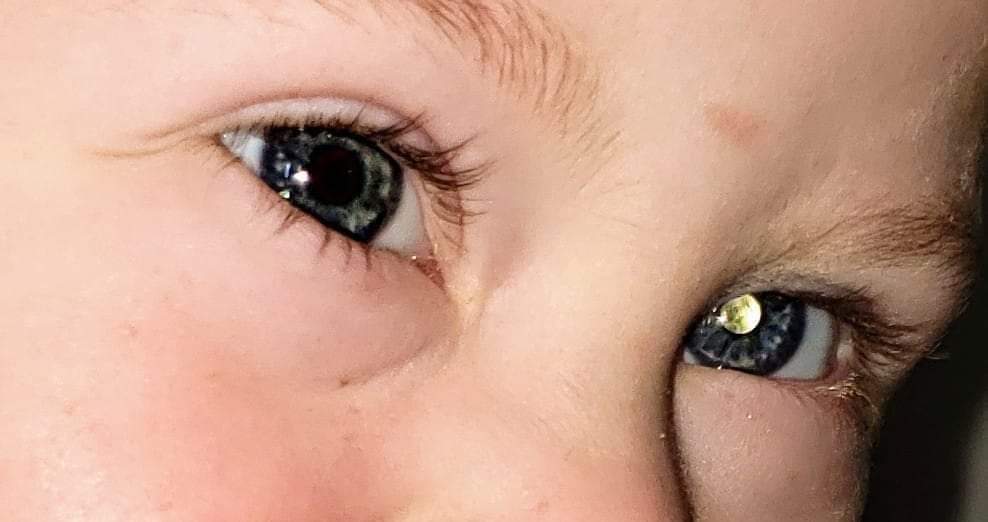 However, when Ryder was around three months old, Andrea, 42, noticed a strange white glow in his left eye, captured in the snaps.

Adrea, from Arizona, US, initially thought it was her faulty phone camera, so she asked her husband, Joey, to get her a better one.

But the glow remained and became even more prominent in the photos, so she decided to mention it to their family doctor.

“He was awake more and he was more active, I was always taking pictures," Andrea, who also has a second son, Joseph, said.

“That's when I noticed a white glow, I didn't think much of it.

“I figured it was just because my camera phone wasn't that great.

“However, it was always there. So, I asked my husband to get me a real camera.

“He bought me a Nikon and gave it to me as an early Christmas present.

“I opened it and took pictures right away but to my surprise that glow was even worse.”

In January 2016, Ryder, who has Down’s Syndrome, was referred to two specialists.

Doctors delivered devastating news to his mum, as they said the glow appeared to be a sign of a tumour.

Andrea said: “As my eyes filled with tears I asked if it was cancer.

“The doctor said he would refer me to another specialist on the same day.

“I called my husband from the parking lot crying.

“I told him I was pretty sure something was really wrong and he needed to meet me at this other specialist.”

Ryder was admitted to Phoenix Children’s Hospital for a brain scan and a further check-up on his condition, which confirmed doctors' suspicions.

He had retinoblastoma, a rare type of eye cancer found in young children.

Around 50 cases are diagnosed in the UK each year.

It can cause a white glow in the eye in a photo, called leukocoria. But sometimes there are other causes of this phenomenon.

Andrea said: “I was so confused. She went on to explain there is only one type of tumour you would see in an eye, so we knew that's what it was."

Fortunately, the cancer had not spread but because Ryder has Down’s syndrome, chemotherapy would put him at a higher risk of developing leukaemia.

If the disease is picked up early, retinoblastoma can often be successfully treated. 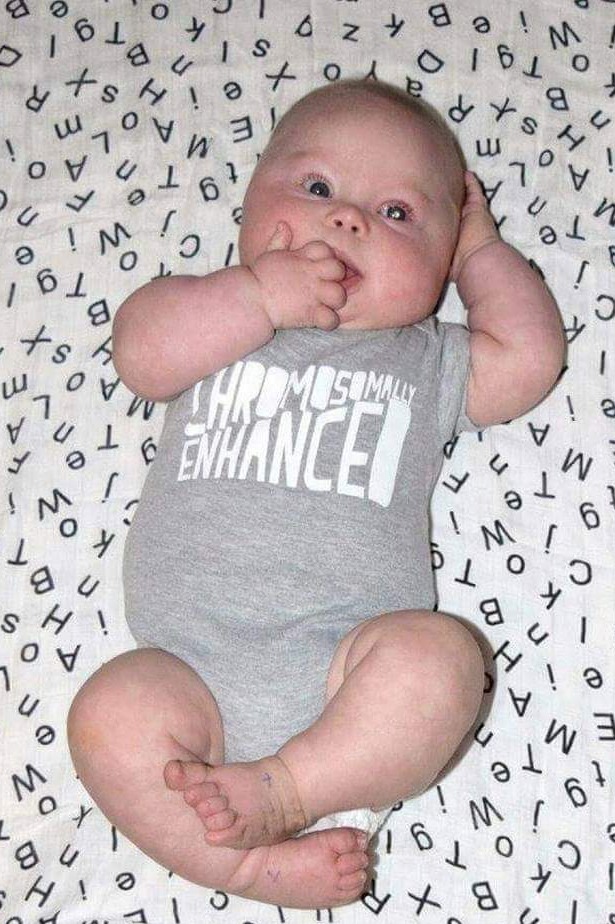 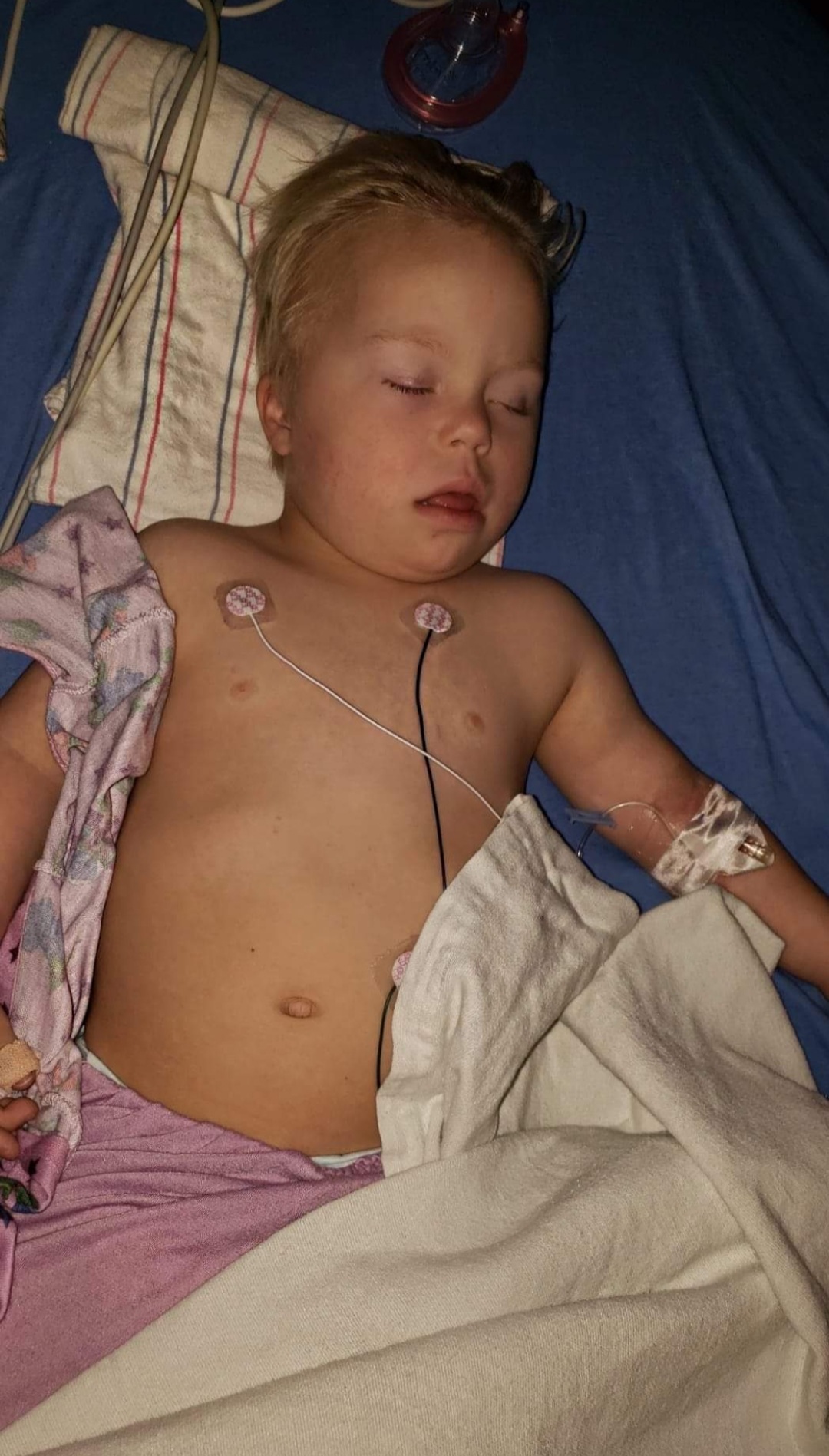 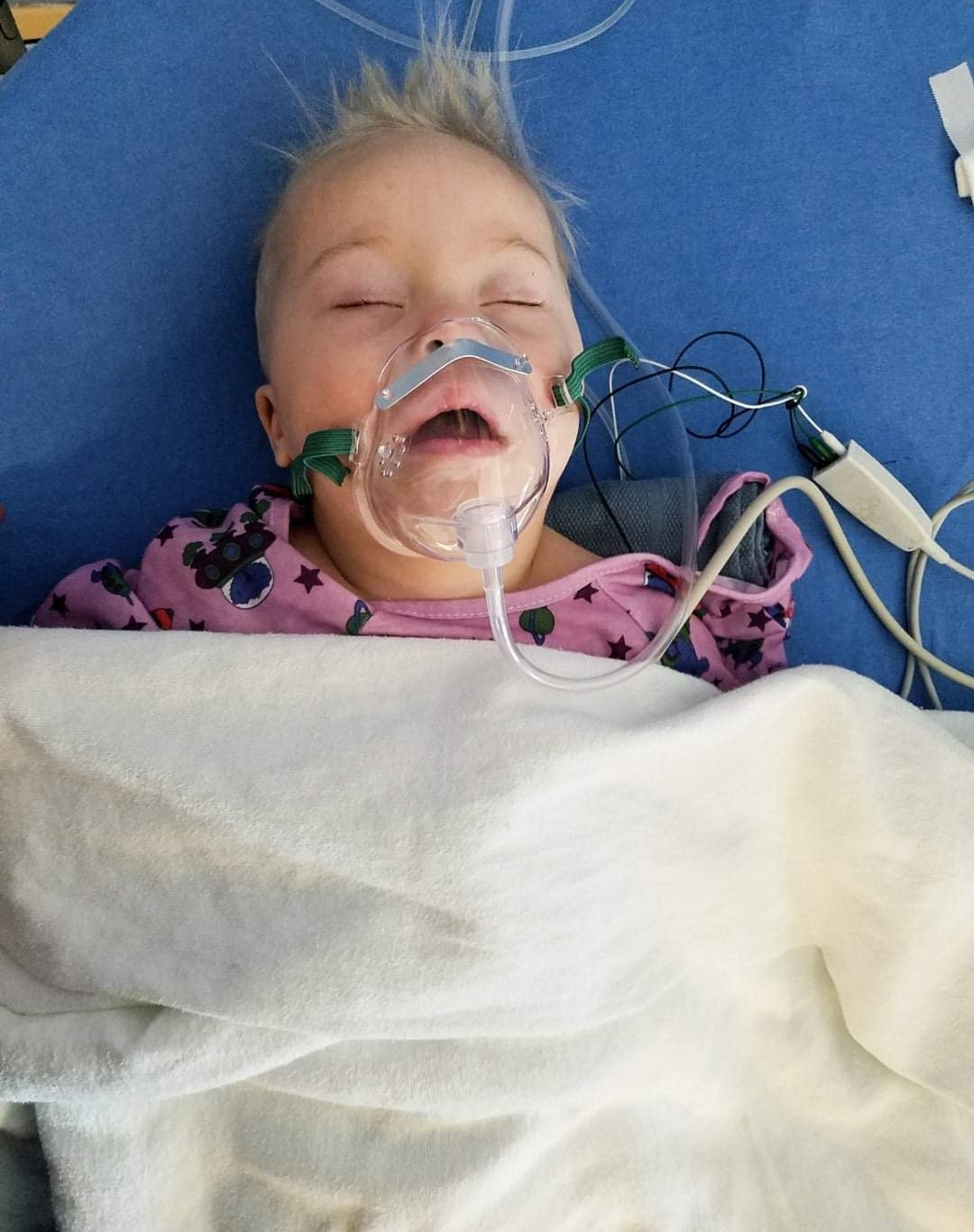 So, Andrea managed to find a doctor in New York who was able to deliver a concentrated treatment in the eye called intra-arterial chemotherapy.

The mum said: "It's a method of delivering concentrated doses of cancer-killing medicine directly to the affected area of the eye.

“They go in through his artery up past his heart and put it right into his eye.”

As a side effect, Ryder’s eye became swollen and he lost his eyelashes from the chemo, but the procedure was otherwise a success.

The young boy has now been cancer-free for five years. But he still goes for check-ups to ensure his eyes are clear, having around 40 so far.

Andrea said: “Retinoblastoma is very spontaneous so lots of follow-ups are needed.

“He just hit the five-year cancer-free mark so from now on he will only need to go under once a year to make sure his eyes are clear."

Andrea has shared her story to warn other parents to look out for anything unusual when taking snaps.

She added: “Pay attention to your photos and your friends' photos.

“Keep the flash on and if you see a white glow have it checked.

“All children should see an eye doctor by six months old as this will help prevent many eye issues.” 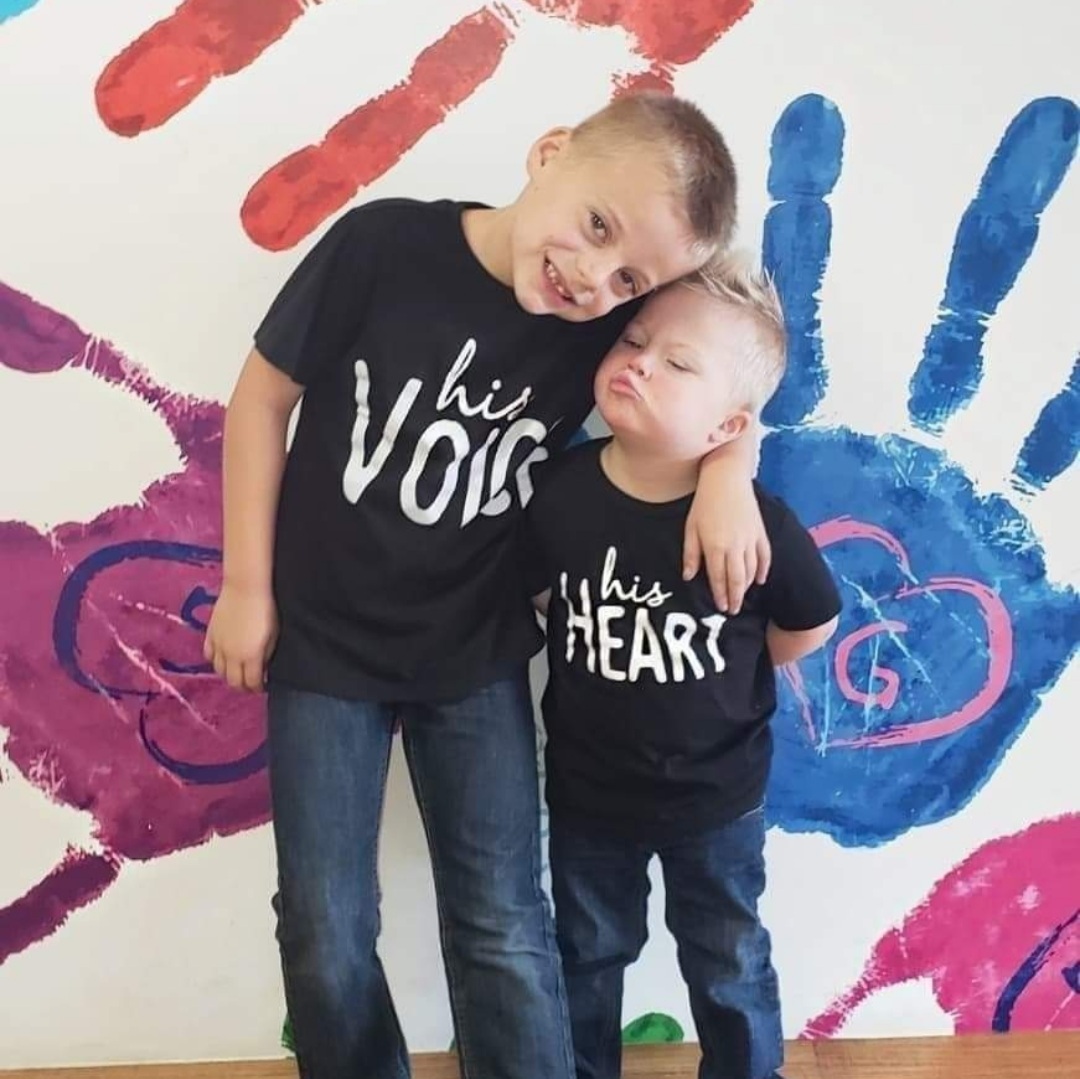 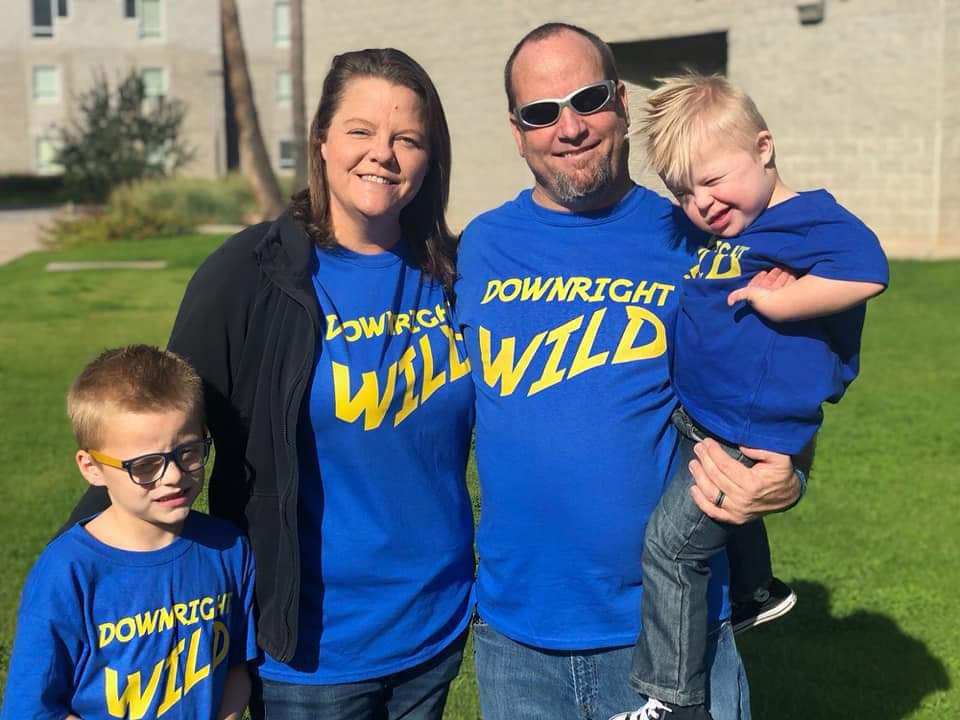 How to clean fruit and vegetables