Saturday Night Live nixed Morgan Wallen’s scheduled performance after he sparked backlash for partying amid the pandemic. Watch his apology video below. 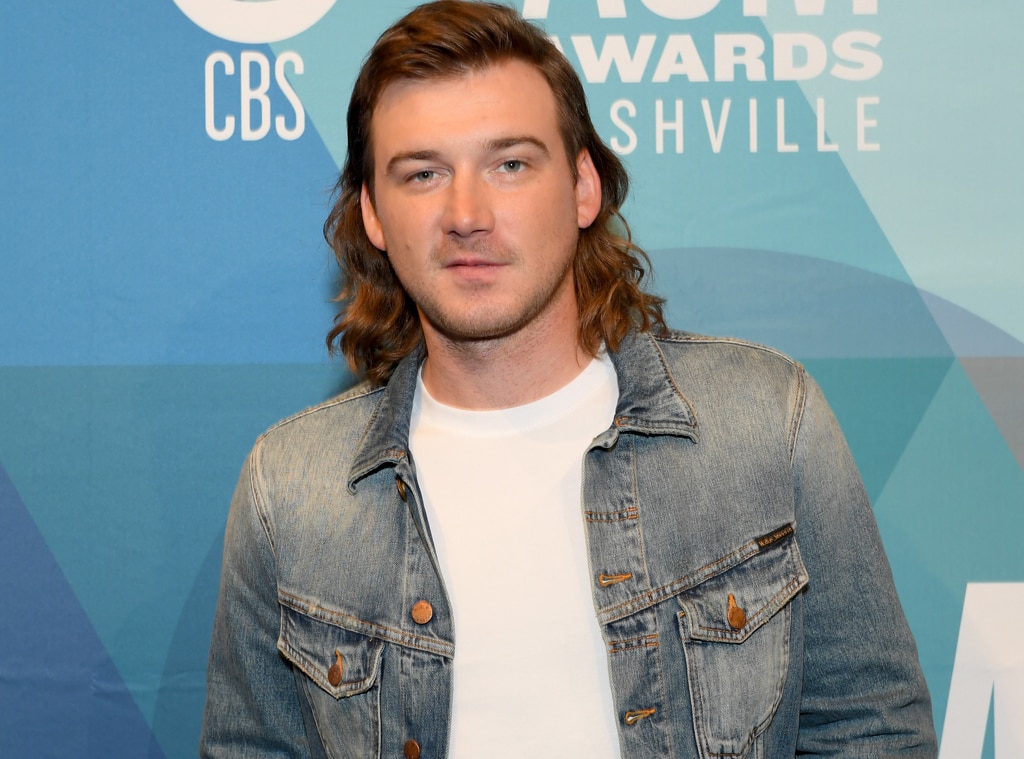 Morgan Wallen says he has some "growing up" to do.

The country music star was the talk of the town, a.k.a. Twitter, on Monday, Oct. 5, after TikTok users saw videos of the singer partying mask-less at the University of Alabama in Tuscaloosa. Party-goers recorded the musician taking pictures, throwing back shots and kissing multiple women, all while mask-less.

Since going viral, many social media users have called out the artist for not social-distancing during the coronavirus pandemic, and for not considering his upcoming performance on Saturday Night Live.

Others were disappointed by his actions, especially considering the birth of his first son, Indigo Wilder Wallen, in July. One tweet, which has garnered over 1,000 likes, reads, "I don't support @MorganWallen because while he's out all day and night drinking and partying….. he has a WHOLE BABY being raise by a single mother. That's pathetic, do better."

But now, Morgan is taking responsibility for his actions. On Wednesday, Oct. 7, the 27-year-old shared an Instagram video revealing that he would no longer be performing on Saturday Night Live this weekend. He explained, "I was getting ready for SNL this Saturday and I got a call from the show letting me know that I would no longer be able to play. And that's because of COVID protocols, which I understand."

Morgan added that he's tested negative for the virus, but acknowledged his actions were "pretty short-sighted" and put the show "in jeopardy."

"I'd like to apologize to SNL, to my fans, to my team, for bringing me these opportunities. I let them down," he reflected. "I wish I could've made country music and my fans proud but I respect the decision once again."

He continued, "On a more personal note, I think I have some growing up to do. I think I've lost myself a little bit. I've tried to find joy in the wrong places. I don't know. It's left me with less joy, so I'm going to go try to work on that. I'm going to take a step back from the spotlight for a little while and go work on myself."

And on a more hopeful note, he said that Lorne Michaels told him that he could "find another time to make this up," noting that it "meant a lot" to hear that from SNL's executive producer.

While Morgan didn't mention his son or his ex, Katie Smith, Indie's mom confirmed on Instagram this Monday that she would not let him visit until he'd been tested.

She added on her Instagram Story, "All parenting looks different but he is still SO loved."