Renee Graziano is “grateful to be alive” after crashing her car into a parked SUV on Staten Island.

The “Mob Wives” star, who was arrested for DUI, addressed the accident on Instagram Wednesday after she was released from police custody and immediately clarified that “no one was involved in the accident but me no one was touched, or injured.”

“I was taken to the hospital as a precaution, there I was tested, & treated, grateful to be alive!!” she captioned a photo of her and her late father, Anthony Graziano, adding that she did “bang” her head but sustained no other injuries.

Renee, 52, also acknowledged that while under the care of physicians she took “whatever test without hesitation” and was released with “no charges.”

“I was treated respectfully and kindly, so I have the utmost respect for the SI PD, EMT, FF, nurses and drs who helped me,” she added.

The reality star, who publicly has struggled with substance abuse issues, ended her message by asking for privacy as she focuses on her recovery and maintained that “no one was hurt” in the accident. She also warned her followers of black ice on the road, noting, “yeah that’s a real thing too.”

Page Six reported that Renee was arrested Tuesday night after crashing her car into an unoccupied 2020 Jeep Wrangler on Staten Island. 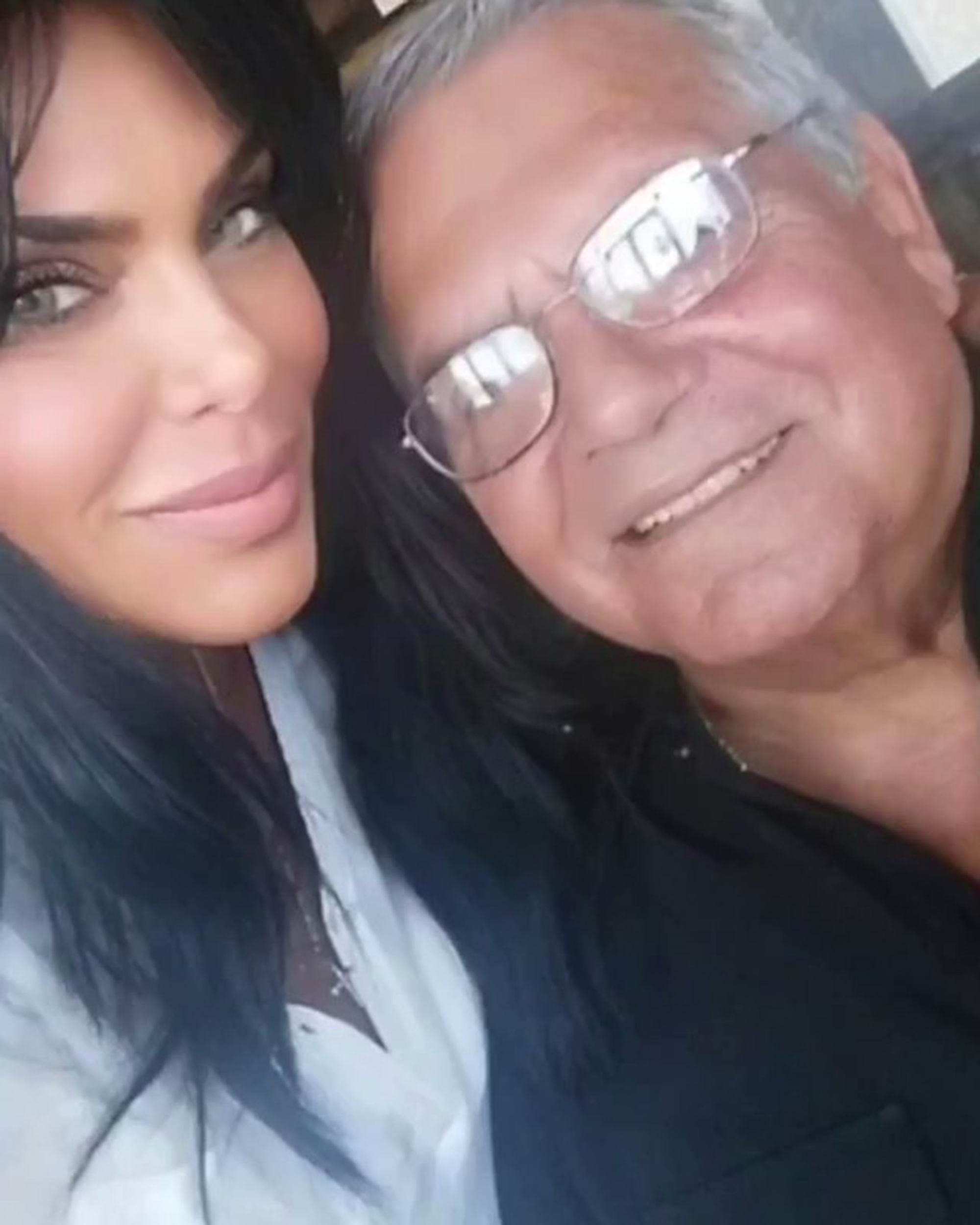 Sources told Page Six that Graziano — who informed police she had taken Adderall earlier in the day — was allegedly “wobbly on her legs” and had “slurred speech” and glassy eyes.

“Officers, when they went to speak to the driver of the vehicle, she displayed physical characteristics consistent with being under the influence and was subsequently taken into custody,” a spokesperson for the NYPD told Page Six.

“She was charged with operating a motor vehicle while impaired.”

Renee rose to fame when she starred on “Mob Wives” as the daughter of Anthony, who was a consigliere of the Bonanno crime family.

Tea party, anyone? This delivery box has everything you need to host afternoon tea at home