Meghan Markle and Prince Harry’s son, Archie, could have been seriously injured when his nursery caught on fire during their 2019 South Africa tour.

The “Suits” alum, 41, was finishing up a royal engagement at the time when she and Harry, 37, were told that there “had been a fire in the baby’s room,” she told Serena Williams on the first episode of her “Archetypes” podcast.

Fortunately, the couple’s “amazing nanny” Lauren had taken Archie, who was 4 months old at the time, downstairs to grab a snack, so the baby was not in the room when the fire started.

“Her instinct was like, ‘Let me just bring him with me before I put him down,’” Markle said, noting that the caretaker was from Zimbabwe and often carried the toddler “on her back with a mud cloth.” 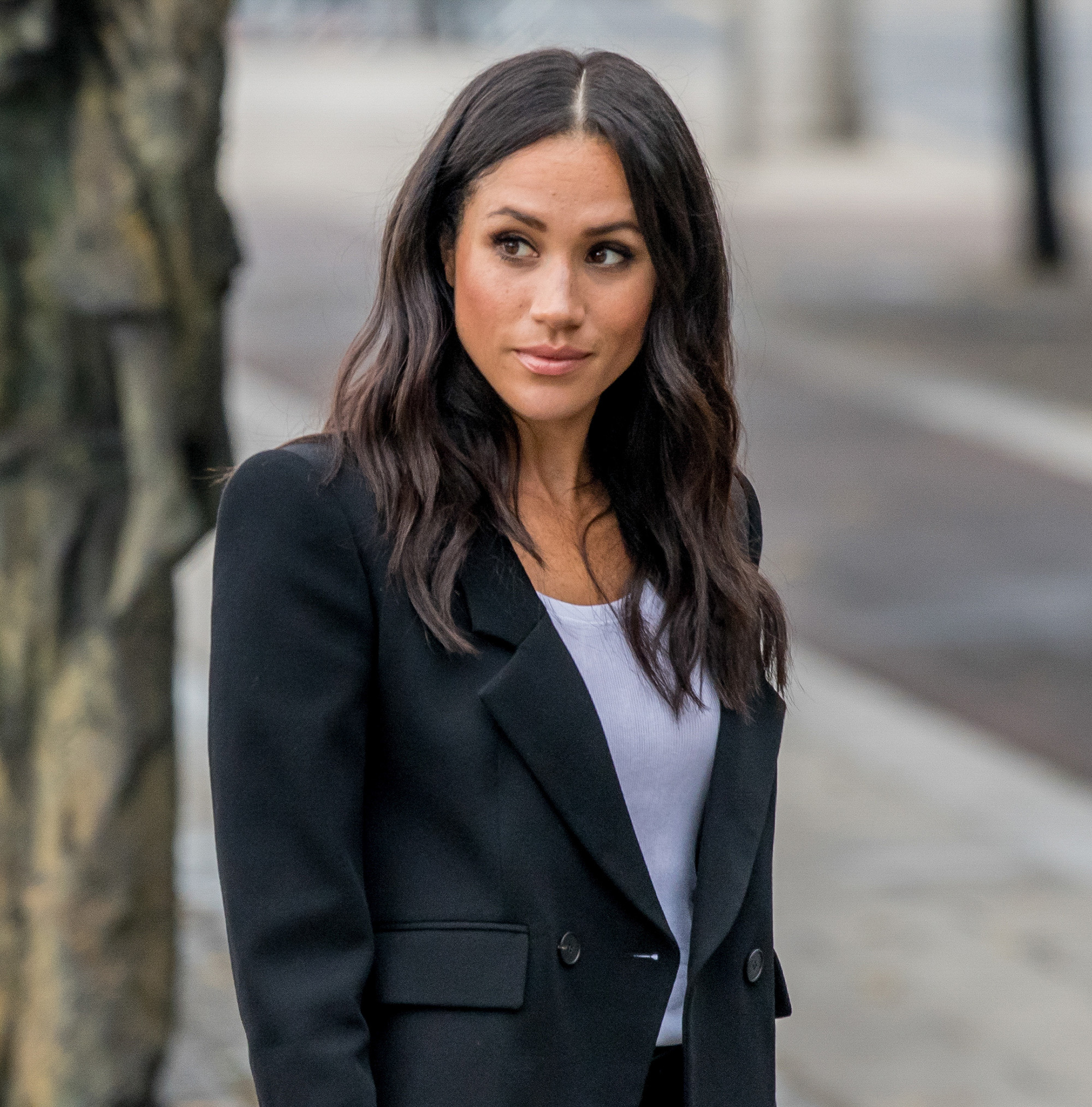 While Lauren and Archie were out of the room, “the heater in the nursery caught fire.”

Since there was “no smoke detector” there, someone “happened to smell the smoke down the hallway” and extinguished the flames.

“He was supposed to be sleeping in there,” Markle told the 40-year-old tennis pro. “Of course, as a mother, you go, ‘Oh, my God.’ Everyone’s in tears, everyone’s shaken.” 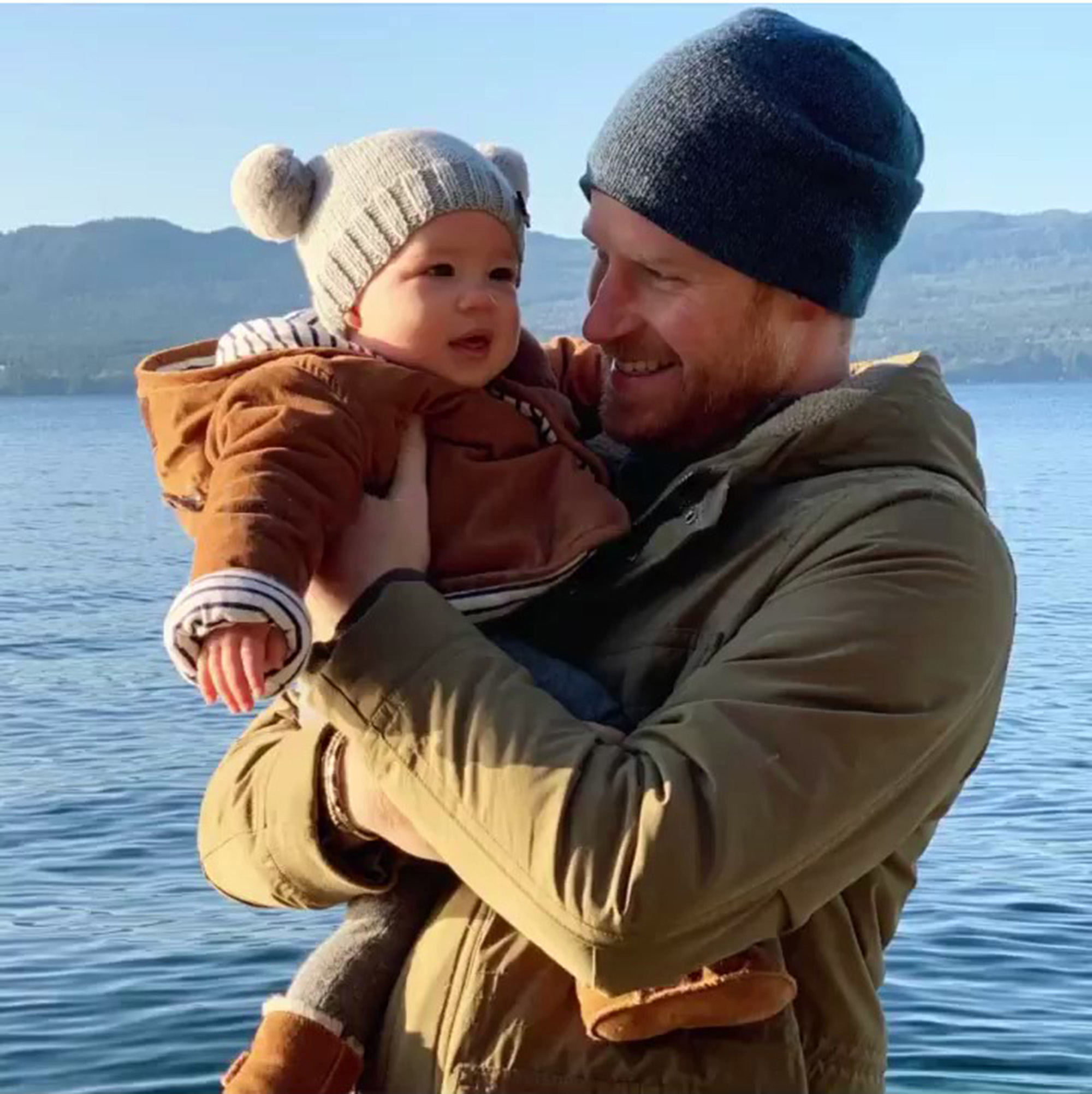 Immediately following the incident, the Sussexes were expected to attend “another royal engagement,” which Markle said didn’t “make sense” given the traumatic incident that had just occurred.

She explained, “I was like, ‘Can you just tell people what happened?’ … Optically, the focus ends up being on how it looks instead of how it feels.

“We did. We had to leave our baby,” the Duchess of Sussex confirmed. “Even though we were being moved to another place afterwards, we still had to leave him and go do another official engagement.” 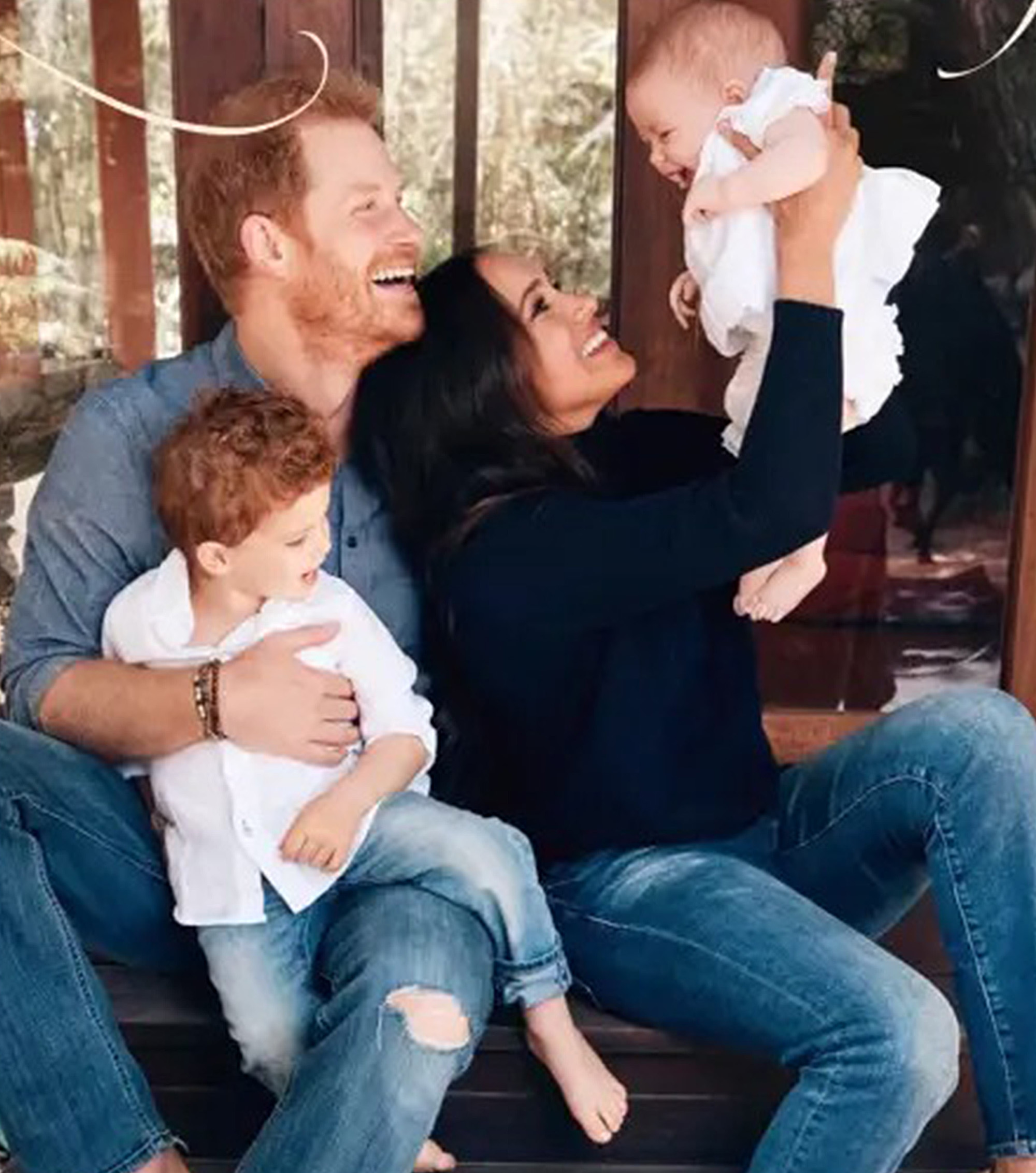 Williams expressed that she “couldn’t have done” what Markle and Harry did if she was in the same scenario with her daughter, Olympia.

The royal couple welcomed their baby boy in May 2019, eight months before they took a step back from their duties as senior royal family members.

While the family of four now live in Montecito, Calif., they all traveled to England in June to help celebrate Queen Elizabeth II’s Platinum Jubilee to mark 70 years of service.

Arnold Schwarzenegger Is Dropkicked in the Back by an ''Idiot''

The situation in Lebanon requires action beyond our Twitter feeds