What did Machine Gun Kelly think of Pete Davidson’s impersonation on ‘SNL?’

Megan Fox says she has body dysmorphia and ‘deep insecurities’

Megan Fox and Brian Austin Green are one judge’s signature away from being divorced.

Fox, 35, and Green, 48, did not have a prenup, which means that by California law they will have to split everything acquired during their decade-long marriage, reports TMZ.

It’s unclear whether or not either one of them will be paying spousal or child support, though the divorce documents refer to a settlement being agreed upon outside of court.

The exes will share joint legal and physical custody of their three children — Noah Shannon, 9, Bodhi Ransom, 7, and Journey River, 5 — which Fox requested when she filed for divorce in Nov. 2020.

Fox will also get her legal last name changed back from Green.

Both parties have moved on: Fox has been in a highly publicized romance with Machine Gun Kelly since mid-2020, while Green has been dating “DWTS” pro Sharna Burgess. 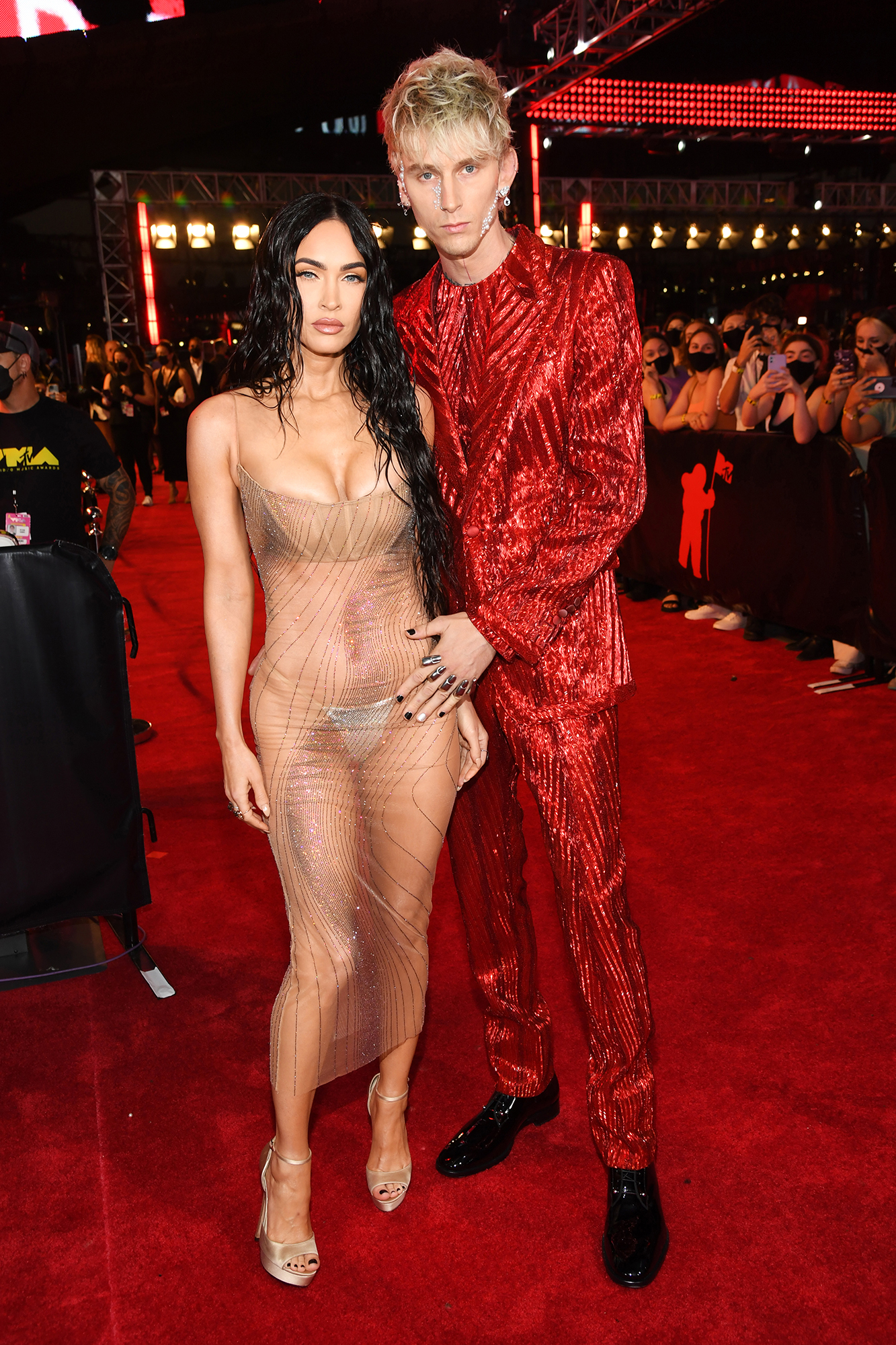 Earlier this year the “Jennifer’s Body” star set the record straight on whether or not her boyfriend MGK was the cause of her divorce.

According to Fox, MGK had “nothing to do with” the end of her marriage, despite the fact they were first photographed together in May 2020 and she didn’t file for divorce until November that year.

However, the actress said that she and Green had already been “apart” since the end of 2019. 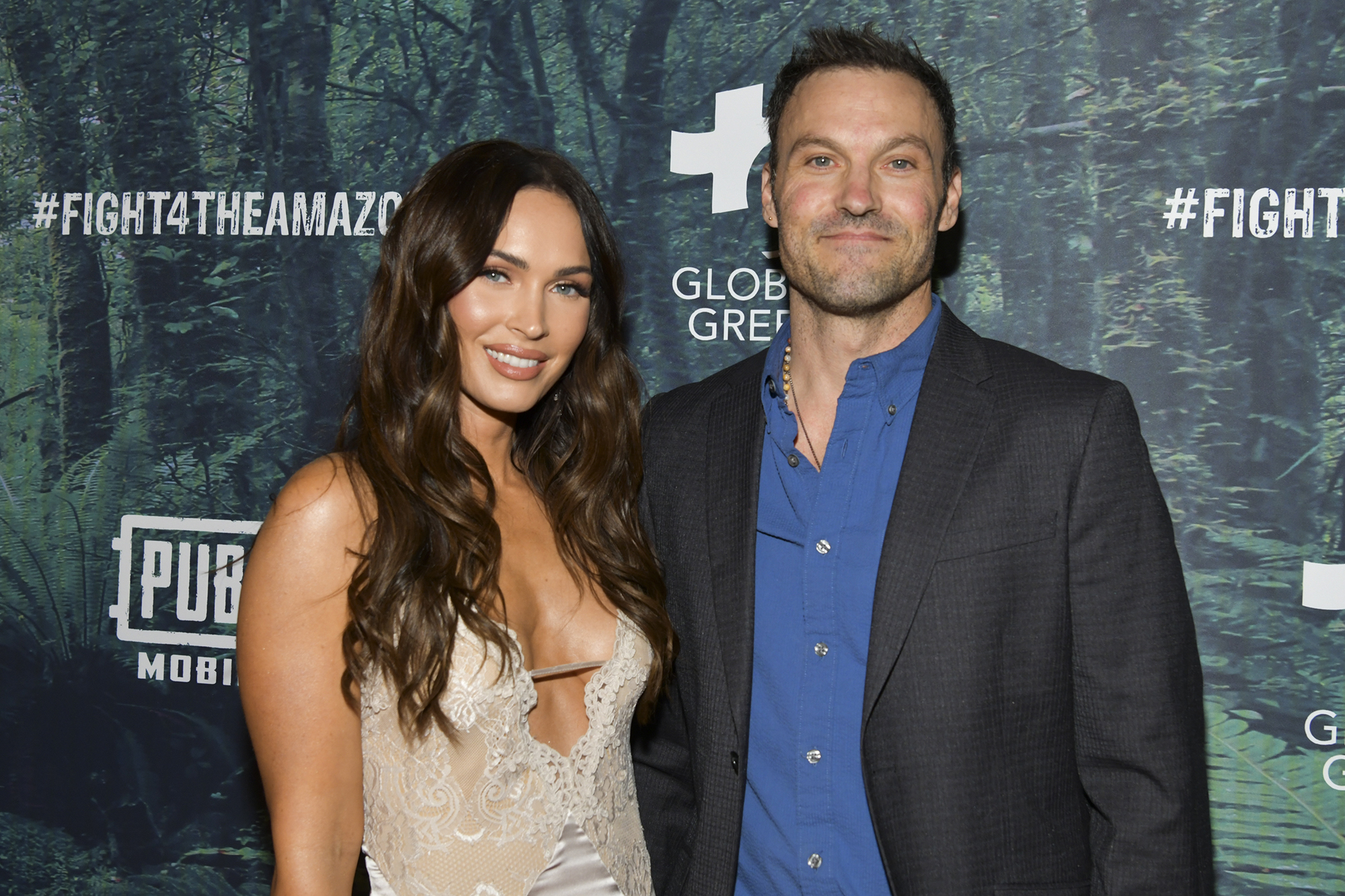 The couple had a rollercoaster relationship from the start. After meeting on the set of “Hope & Faith” when Fox was just 18 in 2004, they were engaged and living together by 2006.

In 2009 they made a “mutual decision” to end their engagement only to be re-engaged and married by the end of June 2010. 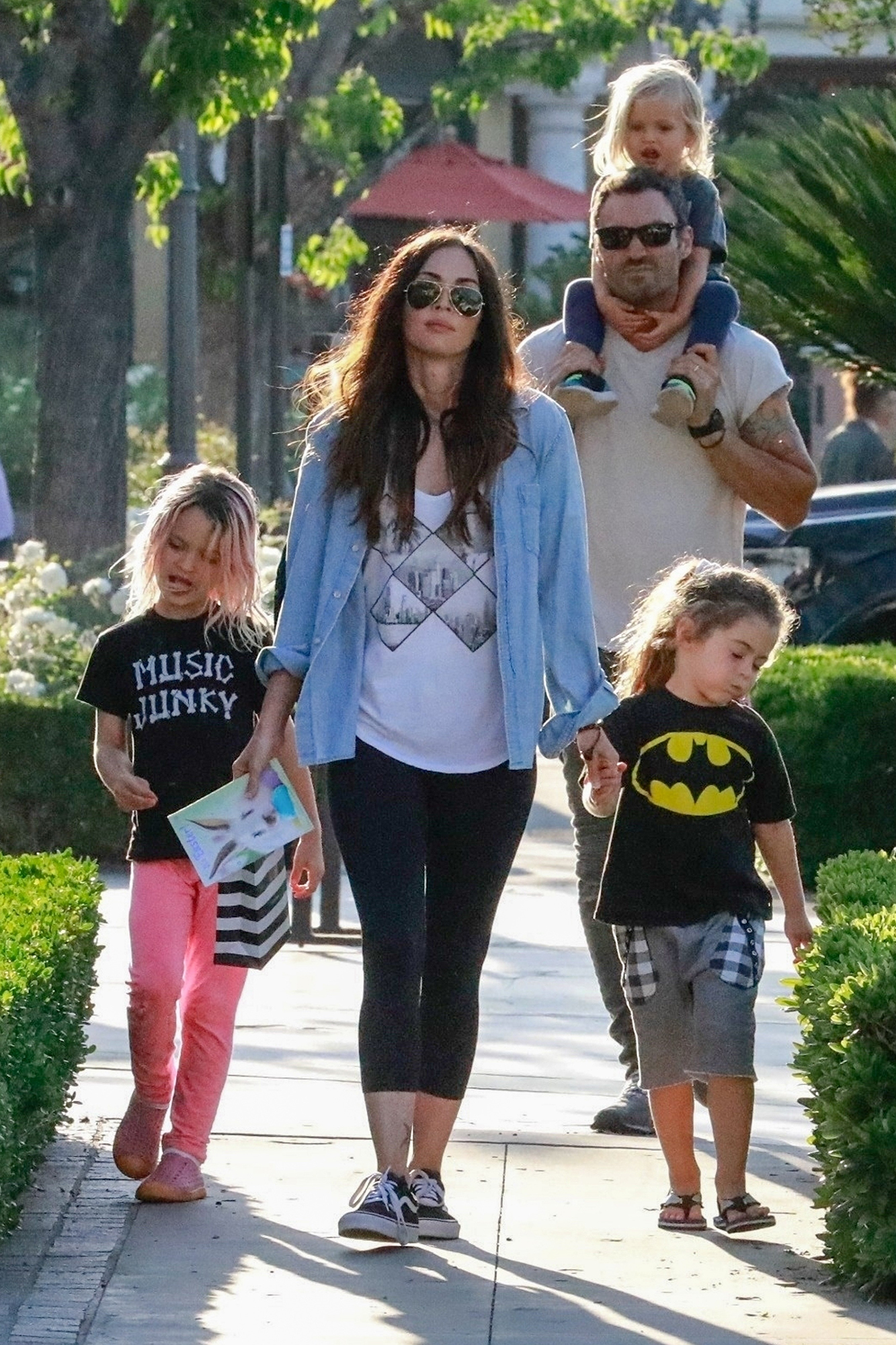 Four years and two kids into their marriage, Fox stated very publicly that there was no “intimacy whatsoever” with her husband during a red carpet interview.

She filed for divorce from the “90210” alum for the first time one year later in 2015 — but was pregnant with their third child and living with Green again by the end of 2016.

The couple made it work for another three years before ultimately calling it quits for good in 2019.