Ready to get down on one knee? Matt James and Rachael Kirkconnell may be a Bachelor Nation couple, but he isn’t in a rush to put a (Neil Lane?) ring on it.

‘Bachelor’ and ‘Bachelorette’ Engagement Rings Through the Years

“Did Rachael tell you to ask that?” the 30-year-old First Impressions author joked on an upcoming episode of Us Weekly’s “Here for the Right Reasons” podcast about proposing in the future. “I wouldn’t be with someone that I wasn’t considering marrying, especially at this point in my life. We’ve talked about living in the same city and what those next steps look like. Everything’s on the table.”

James, who met Kirkconnell, 25, on season 25 of The Bachelor, which aired in 2021, recently relocated to Miami after living in New York City.

“It’s nice being down in Florida now. I think Rachael was [hesitant about] Miami before I moved down there because it’s, like, the party connotation, but after spending a lot of time down there, [she’s] warming up to the fact — no pun intended — of being down there,” he told Us of the Georgia native. “It’s been a nice transition out of New York.”

Former ‘Bachelor’ and ‘Bachelorette’ Winners: Where Are They Now?

The former football player opens up about the couple’s journey, which included Kirkconnell coming under fire for allegations of being racially insensitive in the past, for the first time in his memoir, out Tuesday, May 3. 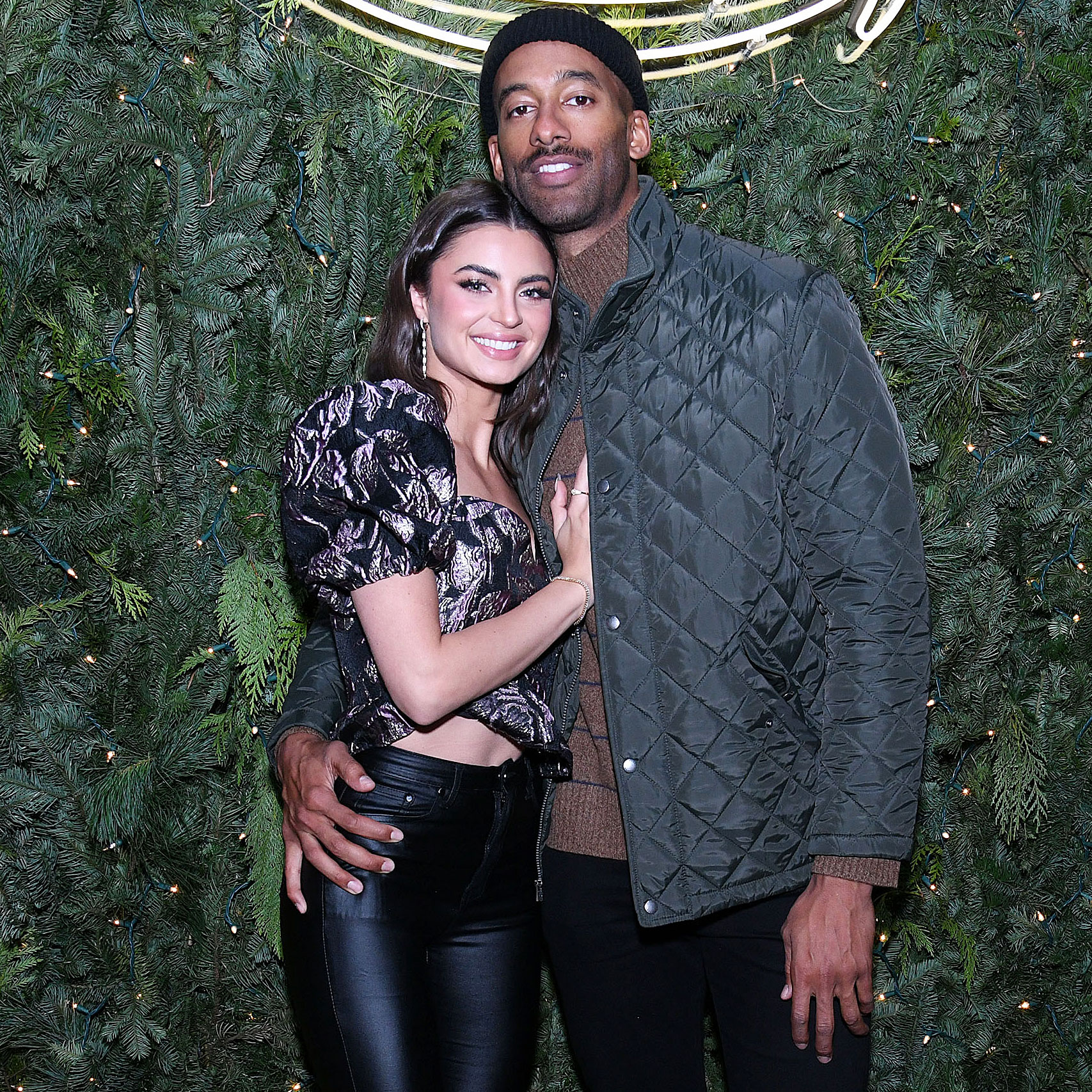 “When you’re in that Bachelor bubble, like, it’s such an intense experience that you don’t know what is and isn’t real because you’ve got all these girls saying they love you,” James told Us about how they moved past the show. “You’ve got the pressure to propose to someone. And all this, like, ancillary, ‘Just like do this, do this, do this.’ And then for everything to happen how it [did] it’s, like, ‘I know how I feel. I just need to validate that.’ And I just needed to take a step back and make sure that those feelings were there and they were.”

James added that the twosome “allowing ourselves to have a relationship outside of” Bachelor Nation has been the “best thing” for the pair to grow.

“We’re not putting our relationship up against somebody else. We’re not doing these things to show that we’re in a good space as a couple, like, we’re just living our lives and just trying to be real with each other,” he explained. “And that’s been our saving grace. It’s just been doubling down on realness and leaving the phony stuff for other people to do. It’s really that simple and it’s been so much fun to live life with Rachael — that’s my best friend now. It’s fun and easy.”

When asked whether navigating the show and the scandal was a “communication crash course,” James admitted they are a work in progress.

“I’m working on the communication part. She’s laughing,” he told Us as Kirkconnell listened in. “It’s brick by brick, you know, you gotta check things off as you go. I’m not a refined boyfriend yet, but I’m getting there. She’s really good about expressing how she feels in the moment as opposed to harboring stuff.”

First Impressions is available for pre-order now. For more from Matt, listen to the Tuesday, May 3, episode of the “Here for the Right Reasons” podcast.

Hilarious snaps show cats' reactions to their owners hugging them