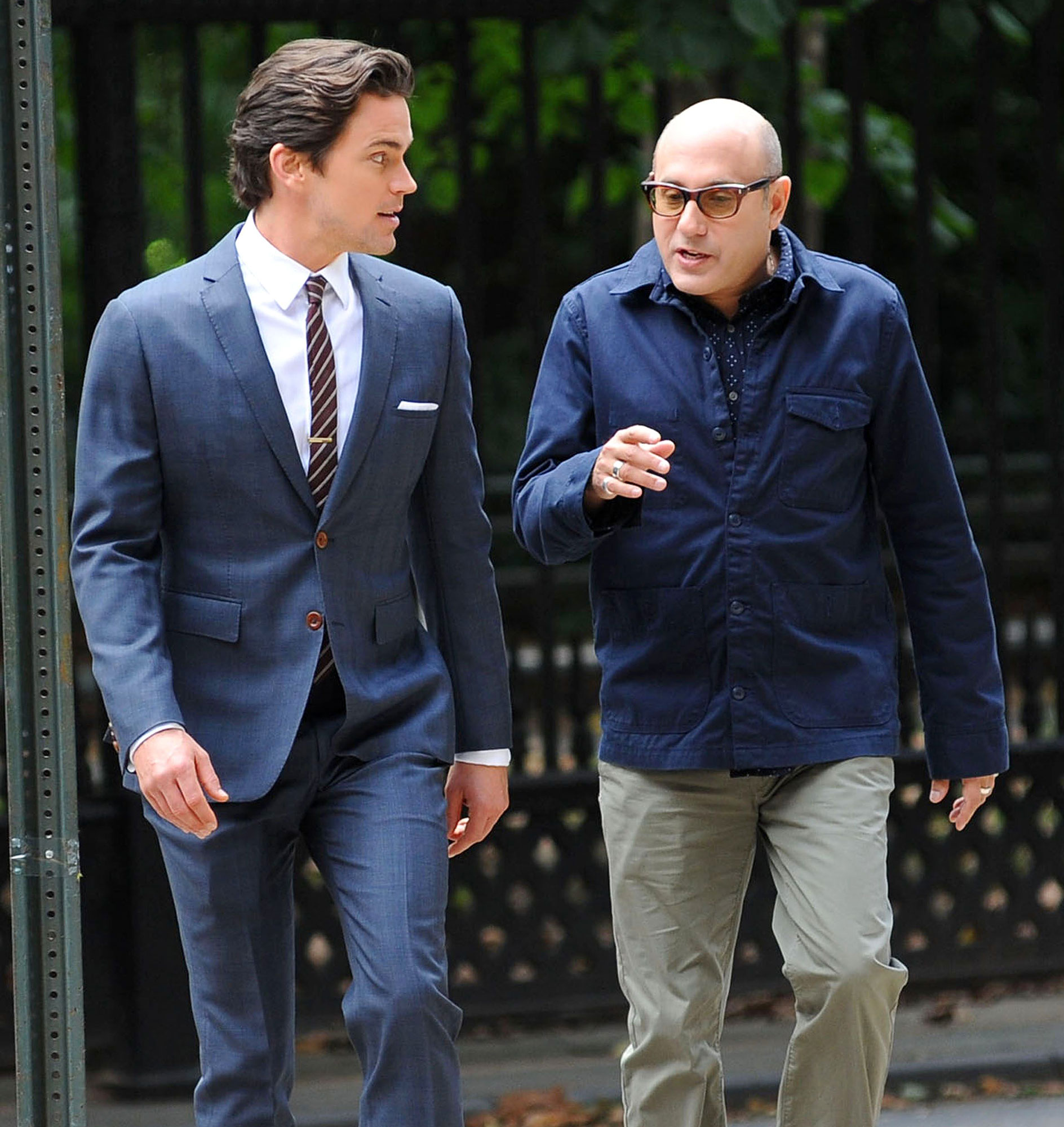 Forever in his heart. Matt Bomer paid tribute to his former White Collar costar Willie Garson on the one-year anniversary of his death.

“I miss this guy. A lot,” the 44-year-old actor wrote via Instagram on Wednesday, September 21. “Love you always Willie.”

The Magic Mike star shared a series of photos from his time working on White Collar with Garson. The duo played Neal Caffrey and Mozzie, respectively, on the USA network series from 2009 to 2014.

‘Sex and the City’ Men: Where Are They Now?

“He was an amazing actor and you two was one of my fave friendships on tv 😍😢,” one fan wrote in response to Bomer’s heartfelt message.

Another fan commented, “These pics bring back wonderful memories of seeing you both on screen together. Still my fave TV series of all time.” 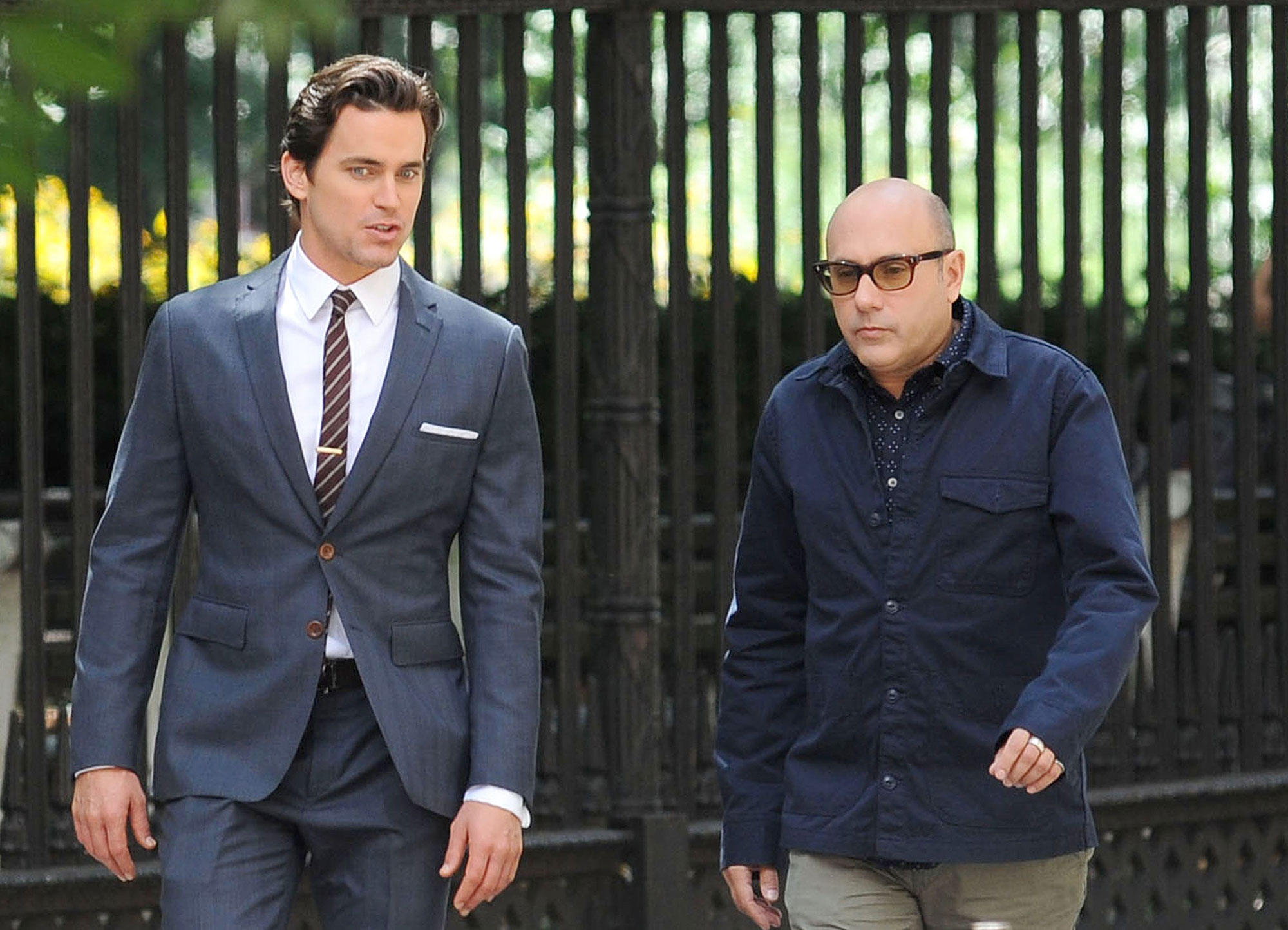 Garson died on September 21, 2021, at the age of 57, after a secret battle with pancreatic cancer.

On Wednesday, the late actor’s son, Nathen, penned his own message to his father, sharing a few snaps of their lives together.

“Wow. I can’t believe it’s already been a year since this beautiful bald man that I can proudly call my dad passed away. Besides his head, I think I miss his laugh and smile the most,” he wrote via Instagram. “Because I knew that whenever he was laughing, he wasn’t the only one laughing. He had a gift of being able to talk to literally anyone he came into contact with and make them either laugh or awkwardly smile from a joke he had probably just told them.”

Nathen, whom Garson adopted in 2010, confessed: “He wasn’t just my father, he was my best friend and a mentor before I even knew what that was. He inspired me when I was younger to be better than I ever thought I could and because of that I try to always do better. I would not be where I am today if not for him. I wouldn’t be who I am if not for him.”

The 21-year-old reminded his followers that “life comes and goes way too quick,” before asking them to “cherish everyone and say hi to a stranger every once in a while because you never know when you could meet your next best friend.” He added, “That’s how my dad met me. Thank you for all the lessons dad ❤️.”

Bomer was quick to respond to the touching post, replying, “Nathen this is beautiful. I miss him so so much. He could make me laugh and feel seen in a way that no one else could. I know he is so proud of the young man you have become. Sending you lots of ❤️ today.”

Garson’s Sex and the City costar Kristin Davis also sent Nathen a message of support on the College of Wooster student’s hard day, writing, “Oh Nathen sending you all of our love! We are all going to be together today and i feel him here with us. Thinking of all of the jokes he made the last time we did all of these things together . Thank you for this ❤️❤️❤️❤️❤️❤️❤️.”

Davis — who played Charlotte York alongside Garson’s Stanford Blatch on the HBO series and its 2021 spinoff And Just Like That — reposted Nathen’s message on her own social media account on Wednesday as well.

“We will miss @Willie.Garson. Especially today,” the 57-year-old actress added via her Instagram Story. “Love you @Nathen_Garson.”