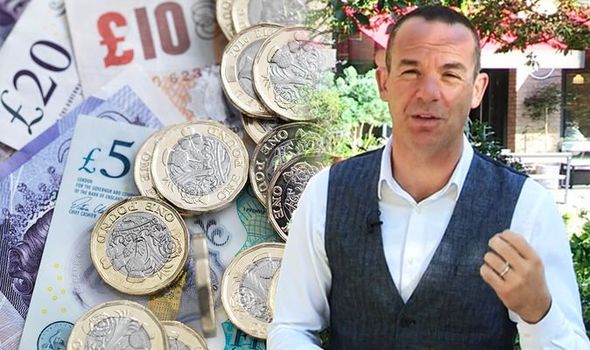 Martin Lewis appeared on This Morning today to share his tips on money saving. As he spoke with This Morning hosts Eamonn and Ruth Holmes, the financial expert warned viewers of a energy bill trap and how not to get caught up. Instead he revealed that households could save up to £260 a year via the switching price war. He said: “Beware of the energy bill trap. Gleeful energy firms are boasting about price cuts for 11million customers on standard tariffs, yet they’re just turning a huge rip-off into a slightly smaller one. Mail outs from the Big 6 (including EDF, E.on, Npower and SSE) have started. They’re not being nice, as by law their rates can’t top a regulator-imposed cap on standard tariffs, and that drops by an average £75 per year in October. So don’t fall into their trap, as ironically, many of them are locked in a price war, but only for switchers.”

Martin Lewis Money Saving Expert: Save over £200 on energy bills by doing this

Martin explained that households who are with one of the Big 6 energy providers will usually pay around £1,179 year.

However, the cheapest deal currently on the market is now just £846 a year – more than a £200 difference.

He continued: “It’s worth everyone doing a 5-min comparison using any Ofgem-approved site to see if you can save. And if you’re worried about switching, don’t be! It’s the same gas, electricity and pipes – only the service changes.”

While there may be cheaper deals on the market, Martin informed viewers that these could come from newer brands, with little or no track record, which could pose an issue.

“When you a do a comparison, the cheapest are generally new firms, with no track record and possibly little financial backing, hence nine going bust in the last year,” he said. 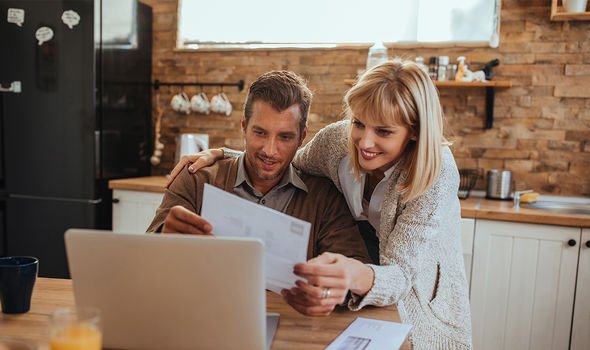 “So for ease and safety, it’s best to scroll down a little to find more reliability – and still make huge savings. There are firms like Bulb, which now has over a million customers, has strong customer service ratings, will save someone typically £185 a year, and is 100 per cent renewable.”

For those who want to stick with Big 6 firm, Martin pointed them in the direction of British Gas, who have just reduced their tariffs.

He said: “If you really want to stick with a Big 6 firm, British Gas has just cut its own cheapest price, making it for most the cheapest Big 6 tariff on average.

“Its Energy Plus Protection Green Sep 2020v2 tariff has a fixed rate until September 2020 and on typical usage costs £949 per year – a no-brainer if you’re loyal to British Gas or prefer a big name.”

The deal is only available via comparison sites like Martin’s – which also gives extra cashback – and customers can’t call BG to ask for it. 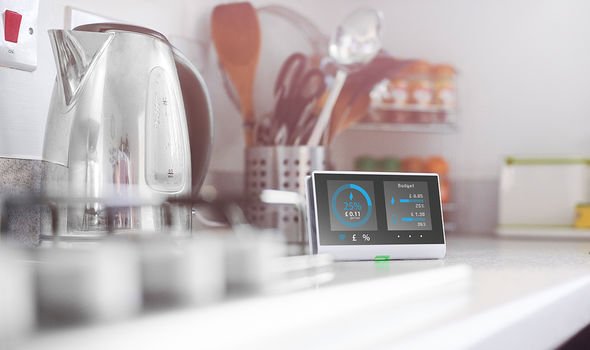 Martin added: “Most also get 12 months’ ‘free’ central heating, plumbing, drains and home electrical cover, but do note the insurance auto-renews after a year, even if you switch energy – alhough you can cancel it any time. Nevetherless, the best way to get the cheapest price is to do a comparison.”

The warning comes after Martin informed households that they could face a £1000 by failing to do a simple task.

Speaking on BBC5 live radio, Martin revealed that most people will be sent a housing enquiry form around this time, however, some may confuse this for junk and throw it away.

He said: “Many people between July and November get sent a Household Enquiry form. This is a form from the council right across the country. It’s effectively asking you to check whether the right people in your household are registered to vote.”

“Now if you don’t deal with that properly – check and tell them the difference – there can be a thousand pound fine. It’s rare but the problem with this form is that I always think it looks like junk mail.”