Manhattan is welcoming Margaritaville as restaurants are allowed to reopen at full capacity with few coronavirus precautions in place.

Last month, Jimmy Buffet kicked off the grand opening with a surprise performance of his signature song, "Margaritaville" at the New York City resort located in Times Square.

"New York City has always been a great tourist destination," Cohlan told FOX Business host Neil Cavuto. "When you combine the opportunity to have a vacation at Margaritaville with being able to see all the great sights in town, that will certainly be a very significant draw for tourists from all over who come." 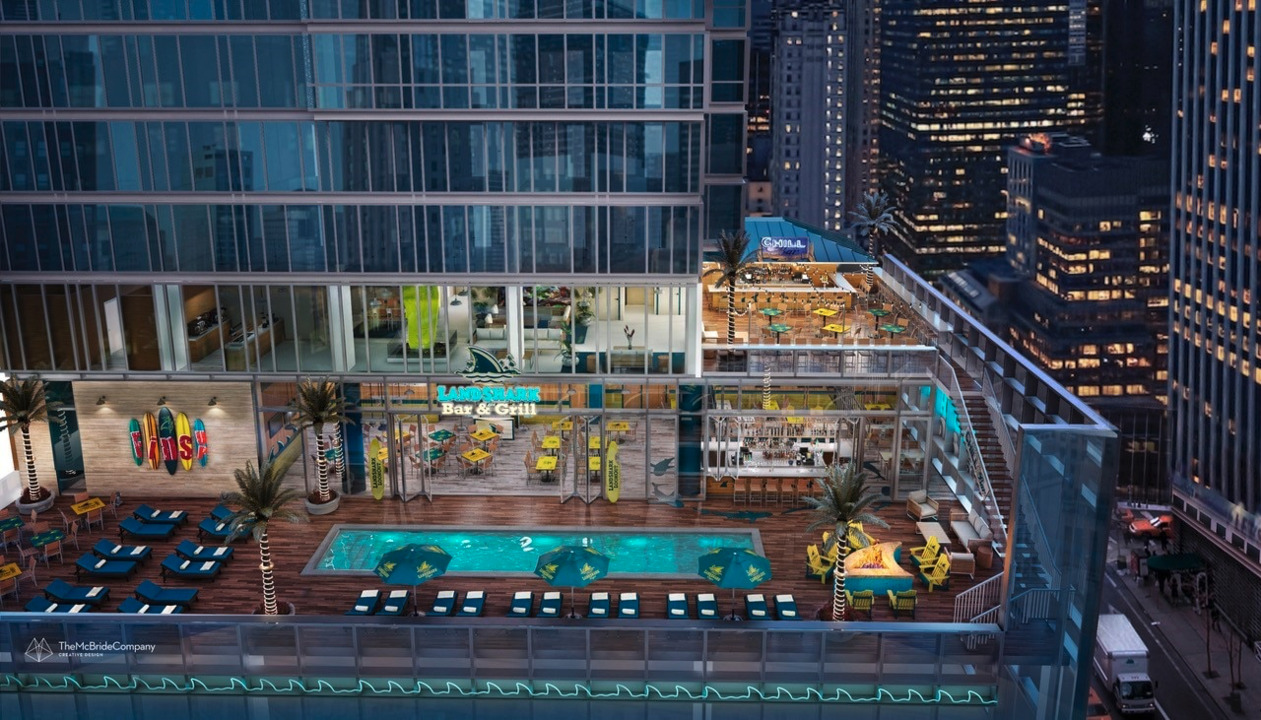 The Margaritaville Resort Times Square has 234 guest rooms and boasts features that include an outdoor heated pool, soundproof windows, laundry/valet service, and a fitness center, according to the resort’s website.

Despite the crime surge in New York City, Cohlan told Cavuto, although it’s a concern, he assured viewers his company is very "security conscious" and maintains it hasn’t been an issue, yet.

The Margaritaville CEO continued to say he predicts plenty of Happy Hours will take place at the Manhattan resort and hopes New Yorkers will be able to "gather, socialize" after work.

"The advance bookings have been great," Colhan concluded. "The big question people have is, you know, when is the pool going to be open – which is just a function of getting that pool inspected…as soon as it is, I really think everyone's ready to dive in."

‘The Lion King’: How Billy Eichner and Seth Rogen Put Their Own Spin on Timon and Pumbaa

'General Hospital': Kimberly McCullough Clarifies Her 'Retirement' Remarks — Is a Return Near?