A man has revealed how he lost £127,000 in less than half an hour, after his online gambling addiction spiraled out of control.

Alex, 35, from the UK, has had to force himself to go ‘off the grid’, and no longer has a phone or a car in an effort to stop his gambling addiction.

Appearing on the ITV documentary Ross Kemp’s Living With, he said: ‘I’ve lost friendships, jobs, relationships – I was engaged, I don’t see my daughter. I’ll never get back some if the friendships and relationships I’ve lost.’ 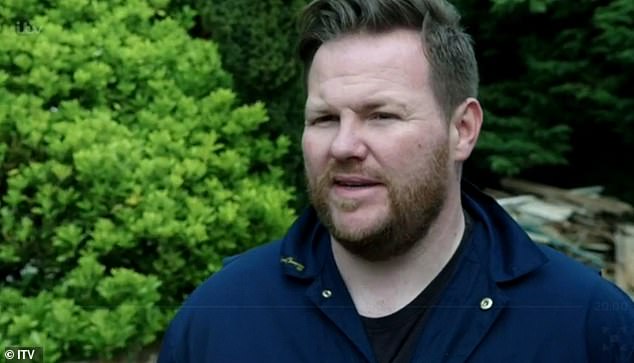 Teacher Alex, 35, has forced himself to live ‘off-the-grid’ and no longer has a phone after his gambling addiction saw him lose £127,000 in half an hour

The teacher revealed that he was so heavily addicted, he was now living completely off the grid.

He told Ross he’d started gambling at seventeen, and his addiction led him to borrowing from friends and family.

Explaining that he was responsible in every other part of his life, he said: ‘I’ve never got in a fight, I don’t take drugs, I don’t drink – only on very rare occasions.’

But now the teacher is in gambling rehab, and continues to struggle with his addiction daily. 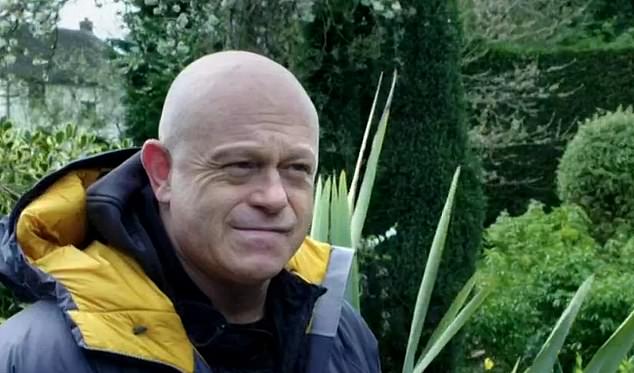 The teacher appeared on ITV’s documentary series Ross Kemp: Living With…, and left the presenter stunned with the extent of his addiction 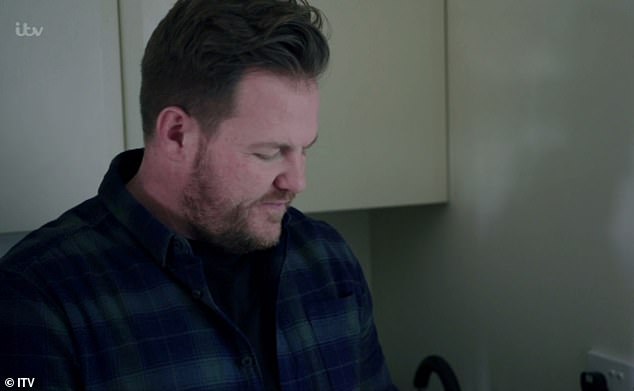 Alex said his whole life had been destroyed by his addiction, saying he’d lost friends, family, and relationships through online gambling

Admitting he dreads the weekends the most, he said: ‘I can’t begin to explain the feeling of a Saturday in the football season.’

He went on: ‘It will be a Saturday afternoon in January, a league one or two football match, or something like that…’

Alex said: ‘Online just has a completely different impact to it, its phones, its laptops, smart tellies, it’s just crazy it just so scary.’ 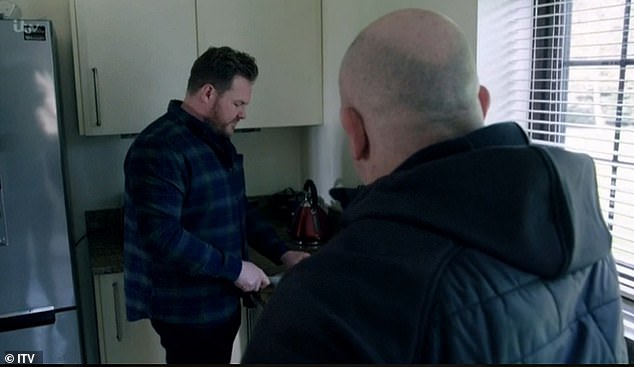 And the teacher left Ross stunned when he admitted he’d won big – up to £127,000 in one weekend – before losing it all in less than half an hour playing online roulette.

He said all it had taken was ten or eleven spins of the online roulette and the money was gone.

Explaining the impact of his addiction, he revealed: ‘I’ve lost friendships, jobs, relationships – I was engaged, I don’t see my daughter.’

He said: ‘I’ll never get back some of the friendships and relationships I’ve lost.’ 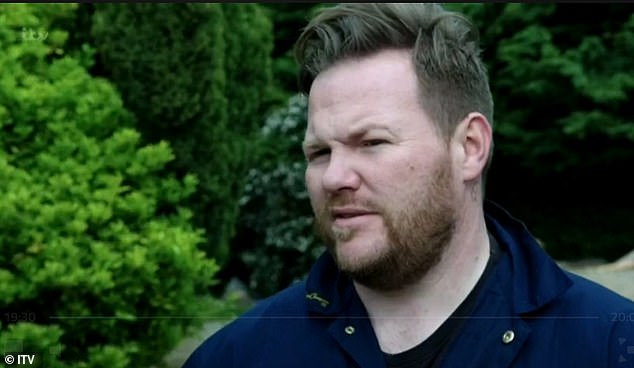 The teacher added: ‘That’s the hardest thing to suffer.’

He said he was never able to put his friends and family before the gambling, before saying he was determined to beat his addiction.

Ross was struck by Alex’s story, telling the camera: ‘His addiction has cost him everything he holds dear.’

Natasha From ‘The Bachelor’ Is So Busy, She Can’t Even Watch The Show