TODAY MPs are set to debate making HRT available for free on the NHS – after The Sun’s launched the Fabulous Menopause Matters Campaign.

Here, Labour MP Carolyn Harris, 61, explains why she felt compelled to introduce a Private Members bill to Parliament which would bring life-changing drugs to menopausal women. 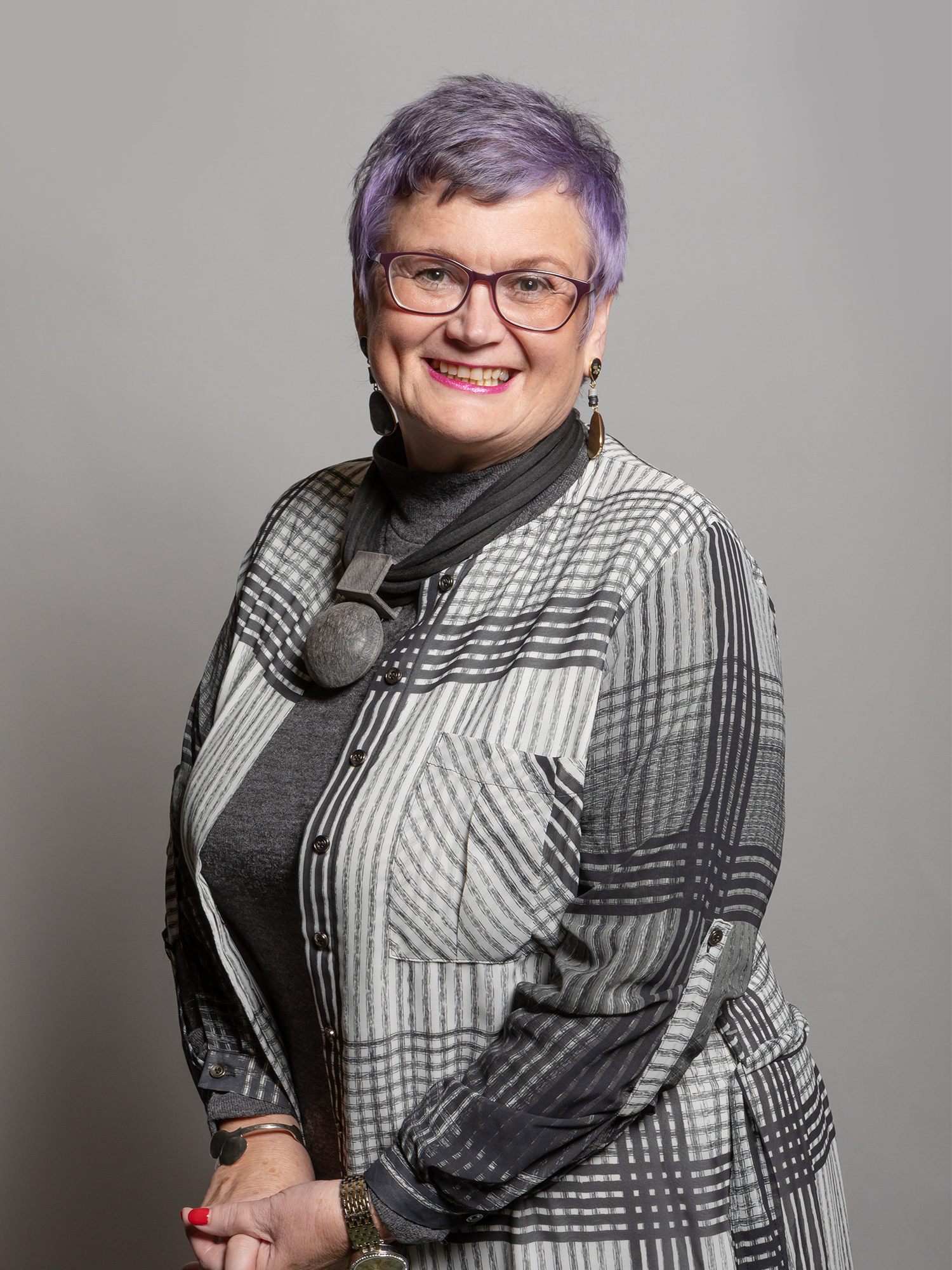 Ahead of its second reading today, she makes an impassioned plea for change – amid hopes England will follow Scotland and Wales in bringing it in for free.

IT started in January 2010, when I began to sink into a deep depression.

I had to take time off work and I’d sit in the house not doing anything at all, too fearful to go outside.

I remember a day when I eventually managed to go food shopping.

Hiding in my zipped-up pink hooded coat, I had to leave my trolley halfway through the shop and run out.

I believed I was having a nervous breakdown, I never dreamed it could have been the menopause.

Unlike other hormones, such as the contraceptive pill, hormone replacement therapy (HRT) has to be paid for on NHS prescriptions in England, despite it being free in Scotland and Wales.

Not long ago, a colleague of mine in Westminster told me she was off to pick up her HRT prescription, and told me it was going to cost £40.

Each item costs £9.35 in England, and HRT is often a combination of items, so it really can get expensive.

Being from Wales, this was something that I had never considered but that conversation struck a real cord with me.

Why should the one in three menopausal women in England have to pay for medication that is vital to stop them suffering perimenopausal and menopausal symptoms?

As we get older our natural hormones deplete, causing a number of different side effects – hot flushes, anxiety, low mood, muscle and joint aches, fatigue, insomnia, brain fog, vaginal dryness and many more.

HRT replaces those hormones and can be life-changing for some women who suffer severe symptoms.

Some begin to experience perimenopausal and menopausal symptoms in their 40s, and for one in 100 women it is even earlier.

Yet, HRT can turn a woman’s life around, which considering half the population will go through the menopause, has a hugely positive impact on society.

I know, because I started taking HRT this year, having missed out on it for a decade.

After convincing myself I was having a breakdown, I saw my doctor but didn’t think to share the other symptoms I was experiencing – fatigue, aches, hot flushes and brain fog so bad I struggled to remember the names of my kids.

I just told him how depressed and anxious I was feeling and having already self-diagnosed a nervous breakdown, I was quite relieved to be prescribed antidepressants.

I thought they would make everything OK and so they became my crutch.

If only I had known then what I know now.

It wasn’t until years later that I had a "eureka" moment, connecting the dots and realising my symptoms were due to the menopause.

If I had been prescribed HRT instead of antidepressants eleven years ago things could have been very different.

HRT is giving me my life back.

I have more energy; I don’t have as many aches and pains and my brain is sharper.

I’m looking forward to doing things I haven’t done in a long time, like socialising with friends.

But I have met women struggling to afford to pay for HRT.

Even for those lucky enough to be prescribed it by their GP, at £9.35 per item, it is prohibitive because many simply cannot afford that amount.

And there are also a huge number of women who are forced to go private, costing even more money.

There is still a resistance by some doctors to prescribe HRT, but with forty one per cent of medical schools offering no mandatory menopause training and those that do giving as little as two hours in total, it is no wonder that GPs are not confident in diagnosing or treating the symptoms.

We still have this huge and unjust stigma around HRT, and we need to change that.

I myself went private in order to get the treatment that worked best for me and I know how privileged I am to be able to afford to do that.

I also know that many women will not have this option and that is why I am campaigning for change.

At a time when families are struggling more than ever, women are likely to put themselves last.

Women deserve respect, and we should all be able to access the support we need on our menopause journey without having to consider the financial implications of it.

But it is also more than just free HRT – we need to change attitudes in families, in workplaces and across society.

Women who are suffering have been overlooked for too long and it is time for a menopause revolution.

I understand people will say “all prescriptions should be free” – well, they are in Wales and in Scotland.

But getting HRT free in England is part of a bigger picture as it will help to highlight other areas where change is long overdue – one being how we deal with the menopause in the workplace.

Women are not having their symptoms recognised at work, they are being offered no support and they are leaving their jobs because of it.

It means we are losing really valuable women in the workforce, and that’s tragic.

Years ago, I worked as a barmaid, a dinner lady, and with children with profound physical and mental disabilities.

I honestly don’t think I could have continued in those physically demanding jobs the way I have felt in the last ten years.

So how can we expect others to?

If you clapped for the NHS during Covid lockdowns some of the people that you were clapping for were menopausal women.

Doctors, nurses, health care assistants and care workers have some of the most physically demanding jobs – and a vast number of them will be suffering from perimenopausal or menopausal symptoms.

The same applies to those working in shops, in factories, in schools and in offices up and down the country.

If the menopause were an illness, or indeed a condition that impacted every man, it’s unlikely that support would be so woeful.

Let's give women the respect they deserve and make HRT free for anyone who needs it.

It’s a simple step, but it’s one that could transform the lives of millions.

For far too long menopause has been a taboo subject, something families, workplaces and society shied away from.

And that needs to change.

We need to see better education – for medics, the next generation in schools, and everyone through public health messaging.

Women need to be able to make informed decisions about the best treatment for them and they need to know support is available to them.

That is why I am backing the Fabulous Menopause Matters campaign, and it’s why I’m leading the charge in Parliament to show your menopause DOES matter.

An estimated one in five of the UK’s population are currently experiencing it.

Yet the menopause is still whispered in hush tones like it’s something to be embarrassed about.

The stigma attached to the transition means women have been suffering in silence for centuries.

The Sun are determined to change that, launching the Fabulous Menopause Matters campaign to give the taboo a long-awaited kick, and get women the support they need.

The campaign has three aims:

50% of respondents said there is not enough support out there for menopausal women, which is simply not good enough. It’s time to change that.