Even on the Met Gala red carpet, Lourdes “Lola” Leon is true to herself.

Madonna’s 24-year-old daughter made her Met debut on Monday night, climbing the steps of the museum in a sparkling pink bra top and skirt by Moschino’s Jeremy Scott that showed plenty of skin.

She accessorized with a belly button piercing and hair extensions down to her knees, and showed off her armpit hair, as the model is wont to do.

Leon’s appearance on the year’s splashiest red carpet comes after she covered the September issue of Vogue alongside Bella Hadid, Kaia Gerber and more for a feature titled, “Generation America: The Models Changing an Industry.” 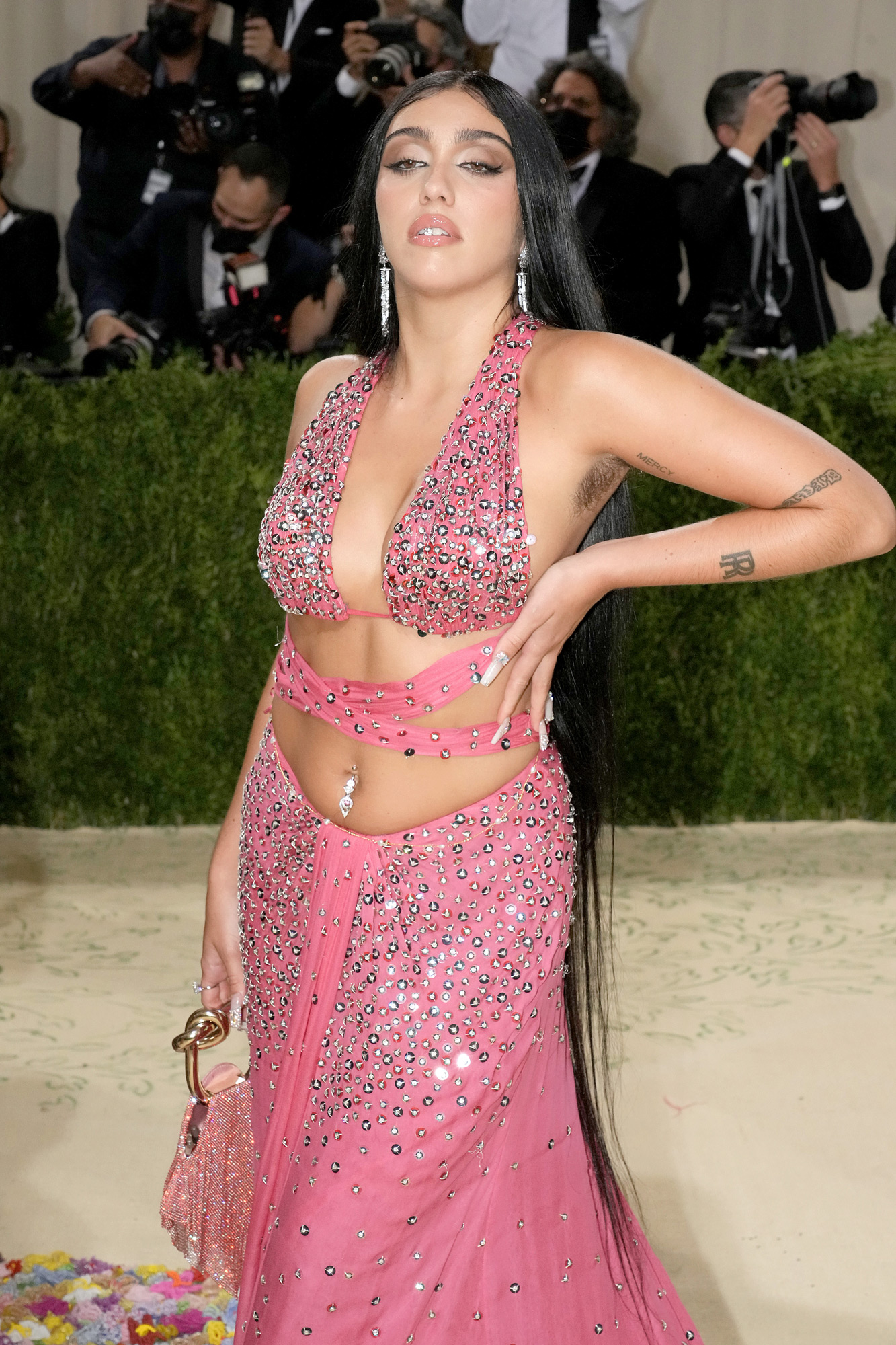 “People think I’m this talentless rich kid who’s had everything given to her, but I’m not,” she told the magazine, revealing that she paid for college herself.

While Anna Wintour’s Met Ball is typically a refined affair with strict guidelines and rules, this year’s red carpet was perhaps the most naked ever, with Kendall Jenner and Zoë Kravitz baring it all in sheer gowns and Saweetie, Taraji P. Henson, Megan Fox and more showing off swaths of skin with wild cutouts.

How to stop your glasses steaming up with your face mask