And teenage boys have been identified as the biggest culprits for wasting energy during the long school closure. Children who ran games consoles and streaming services are among the biggest users, with the average child clocking up more than 16 additional hours a week on them.

Teenage boys have been called out by cash-strapped parents as the most wasteful when it comes to energy use.

They also tend to leave lights on, use multiple electronic devices at the same time, and create the most laundry.

Research by Credit Karma shows that parents have had to pay an extra £70 a month in higher energy costs since March.

Some 44 percent of parents have managed to keep up with rising bills so far, but many say a possible second wave will leave them overstretched and unsure how they will pay the next bill.

Mum and Dad have been set back by about £68 a month in higher energy bills – an additional £368million a month nationally – since lockdown. 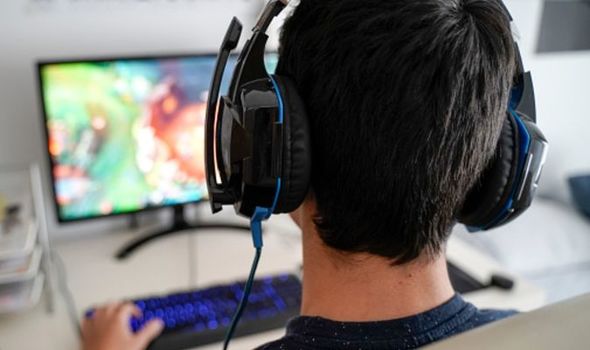 As children return to school, 53 percent of parents say that they will need to wash uniforms daily as part of new school guidelines.

With washing machines and tumble dryers among the most expensive appliances to run, this will cost the average family about £15 a month in extra electricity.

Many parents understand that such energy use is costing them more, but a significant minority, 42 percent, say they are simply too busy to deal with the switching process.

Ziad El Baba of Credit Karma UK, which has designed a switching service, estimates it can save customers £260 a year.

He said: “With everyone spending more time at home, most people have seen an impact on their energy consumption. But parents are hit particularly hard.

“With many tough months ahead the need to find a competitive utilities provider has never been more important.”