The Rinna Beauty founder appeared on “Watch What Happens Live With Andy Cohen” on Wednesday and faced a question by Cohen about how she personally feels about the relationship.

“How do you think I feel?” Rinna responded. “Listen, I will say this: Amelia’s very happy right now and you really want your kids to be happy, so Harry and I are very thrilled that she’s happy.”

Amelia, 20, and Disick, 38, were first linked in October but didn’t become Instagram-official until Valentine’s Day.

In May, Rinna addressed her daughter’s eyebrow-raising relationship, dismissing it as “it is what it is.“

She also revealed that she and husband Harry Hamlin had met the Talentless founder.

“He’s more handsome in person, and he was very nice,” Rinna added. “We had a very nice time. He met Harry, and there you go.”

One month later, Rinna revealed on “RHOBH” how shocked she was to learn of the relationship. 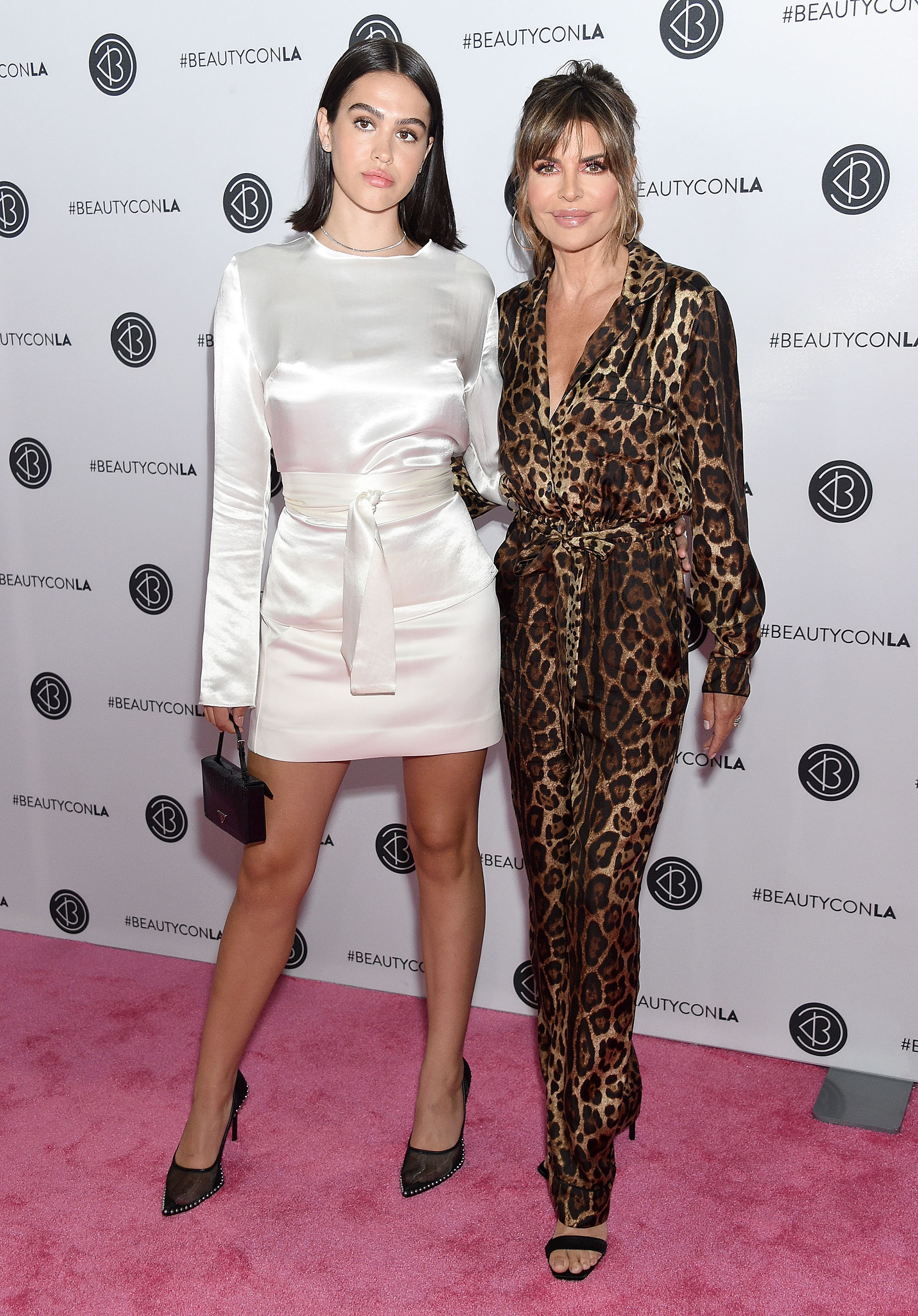 She eventually relented to the press coverage about Amelia’s relationship because no one was talking about her eating disorder issues anymore.

“Amelia has had her struggles in the press but now it’s a new headline,” she added. “No one’s talking about the eating disorder anymore. And you know what, thank God. As a mother, I’m like, ‘Good.’ This gives her another label to deal with.”