Actress Lily James has moved on from married man Dominic West, as she was recently seen getting cozy with Queens of the Stone Age rocker, Michael Shuman.

The pair was spotted staying at the same Suffolk, England, boutique hotel this weekend. Soon after their public smooch, James, 31, was taken to the set of upcoming film, “What’s Love Got to Do With It.” 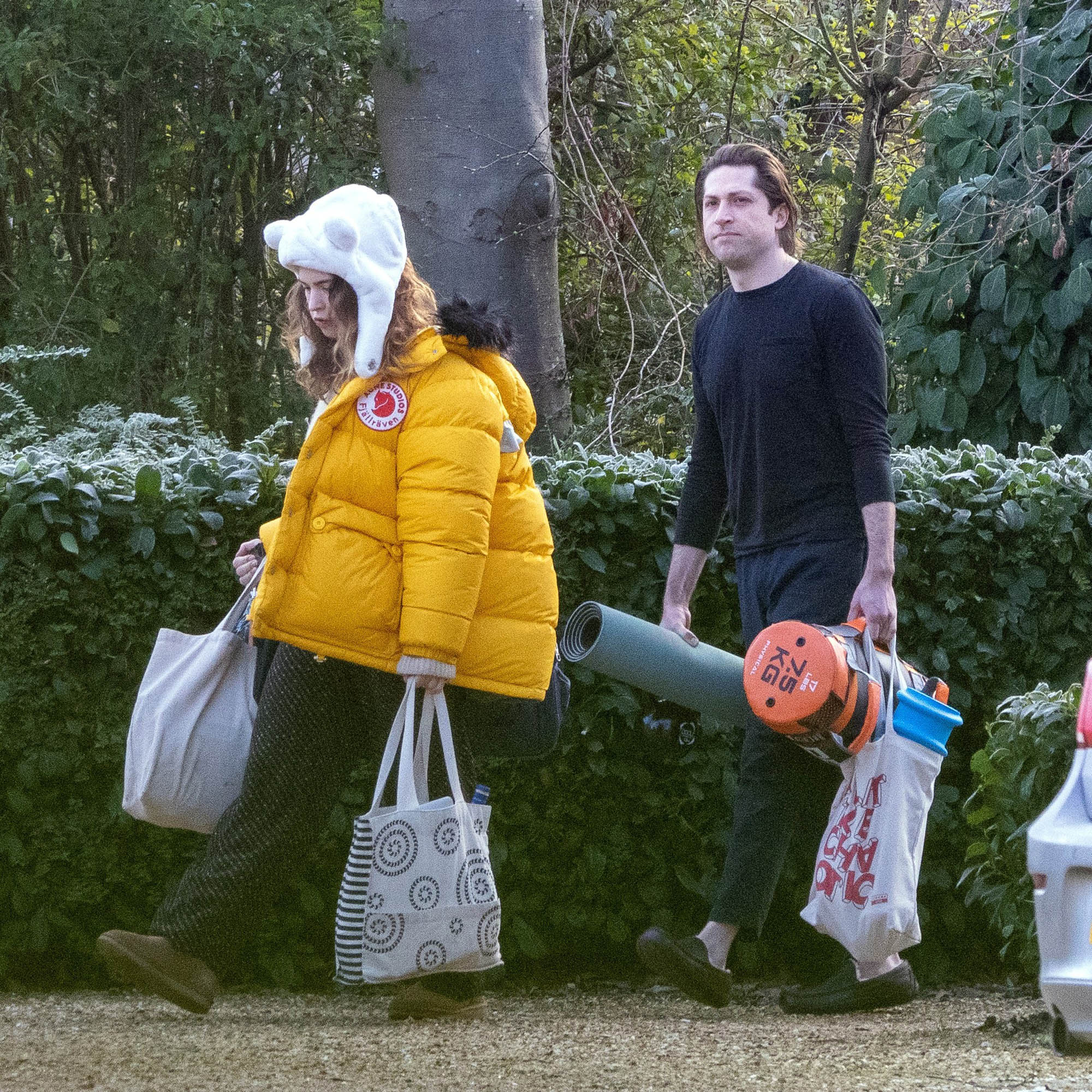 In addition to Queens of the Stone Age, bassist Shuman, 35, is also a member of band, Mini Mansions.

“Downton Abbey” alum James was spotted kissing West, 50, last October, while the “The Affair” star was — and still is — married to Catherine FitzGerald, with whom he shares three of his four children. 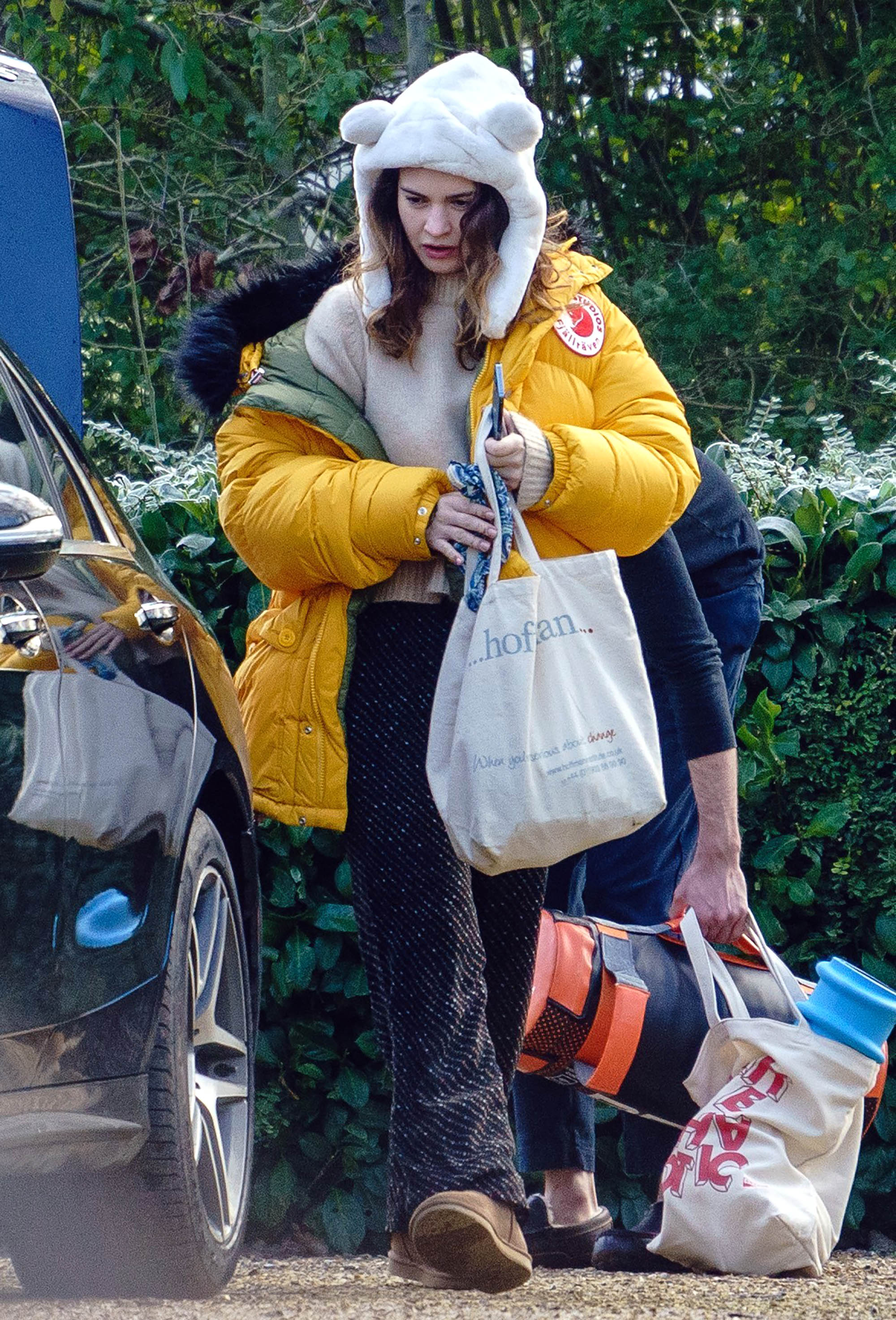 James and West, who co-star in BBC One miniseries “The Pursuit of Love,” were photographed having lunch during filming in Rome, where West was snapped kissing James and affectionately stroking her hair in photos published by The Daily Mail last year. 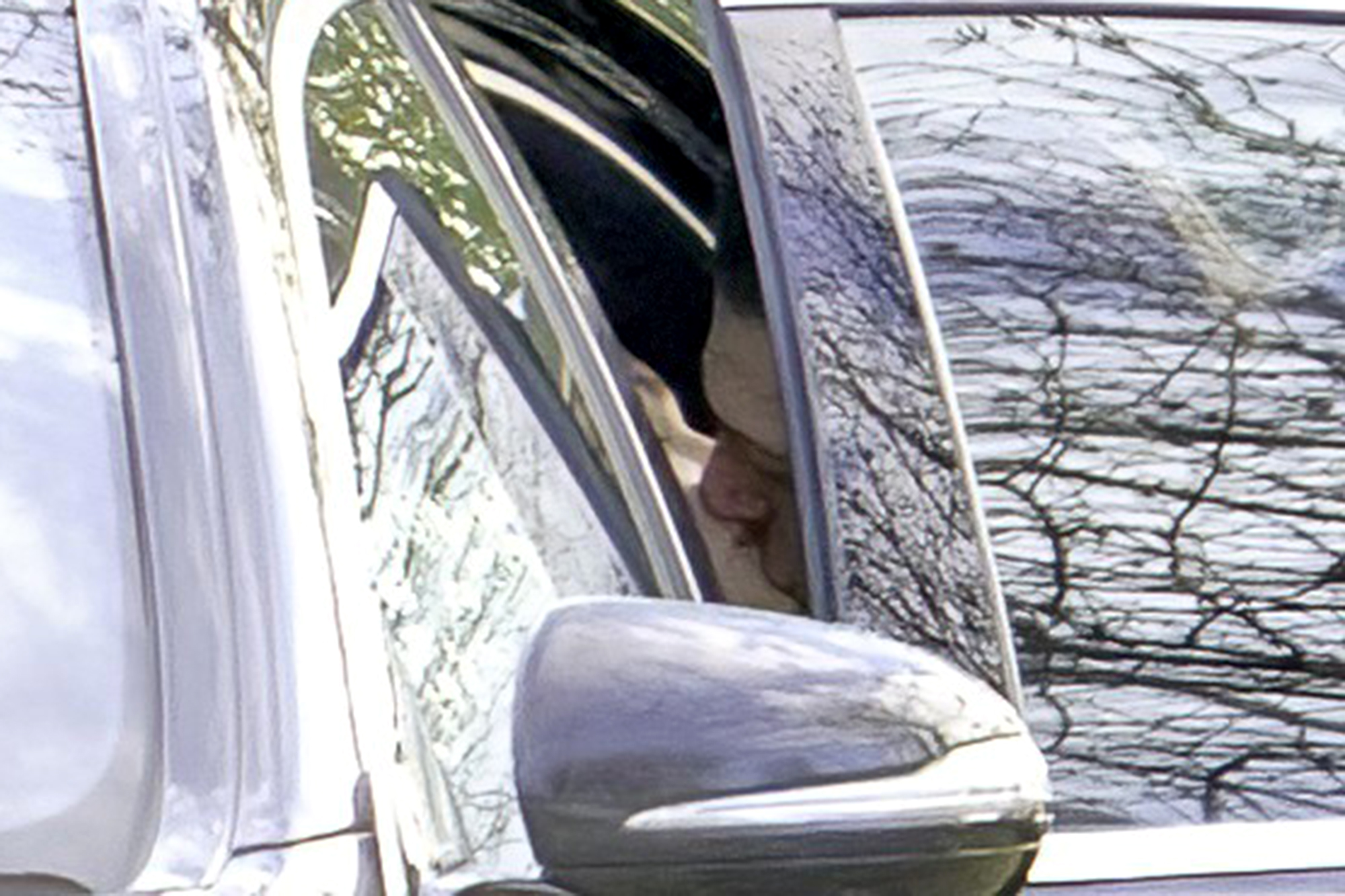 Soon after, West and wife FitzGerald, 49, posed together for pictures outside their home in Wiltshire while holding hands and kissing as the actor told reporters: “I just want to say our marriage is strong and we are very much still together.” 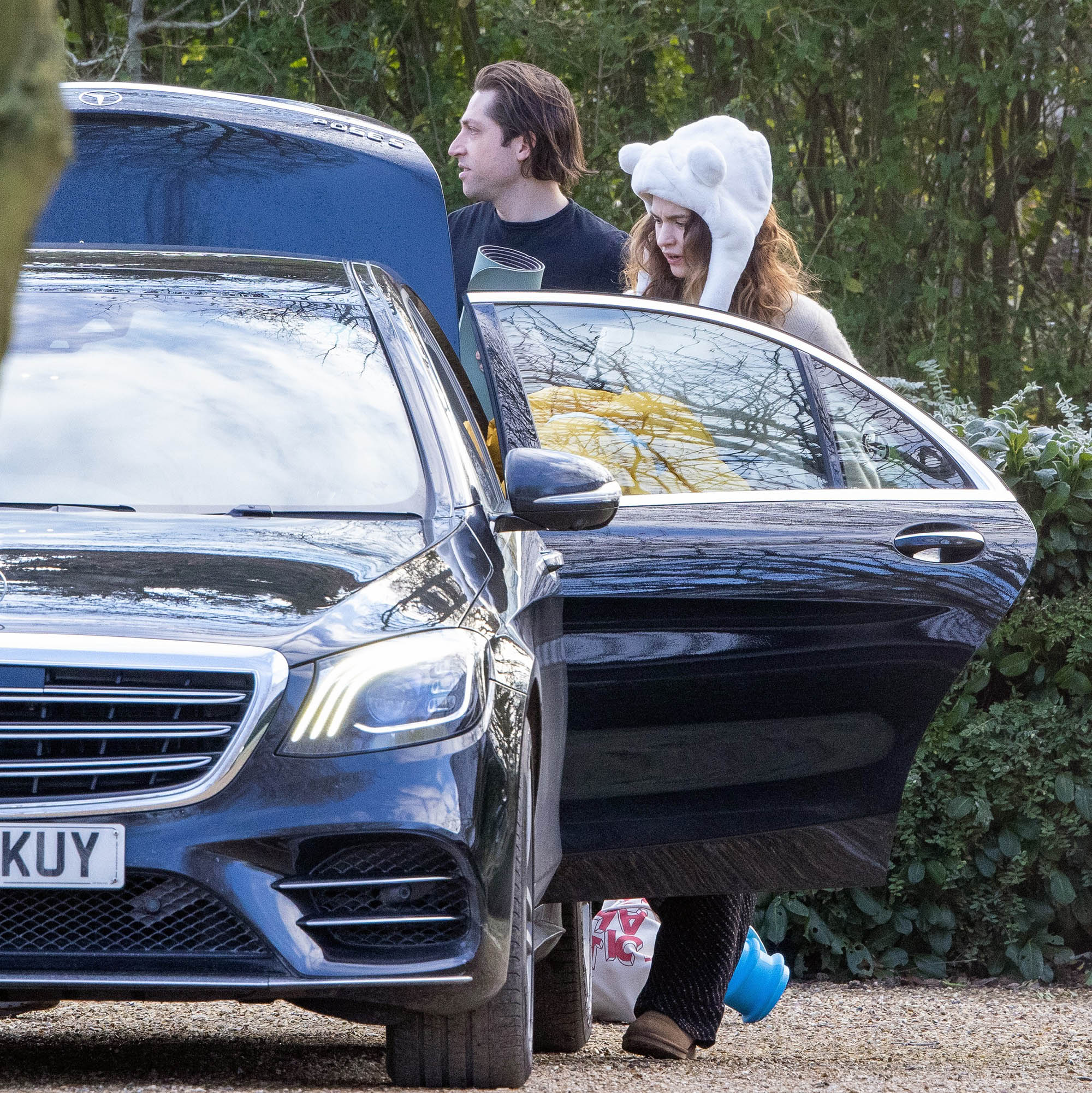 James and her long-term boyfriend, actor Matt Smith, broke up in 2019. In August 2020, she was spotted holding hands with Chris Evans.

‘This is huge’: time-bending play charts the history of oil

Your guide to London’s most fabulous bottomless brunches