LIDL will remain open on the August bank holiday, but store hours may be different to usual so shoppers should check ahead.

Shoppers picking up last-minute essentials should check opening times before heading out the door today. 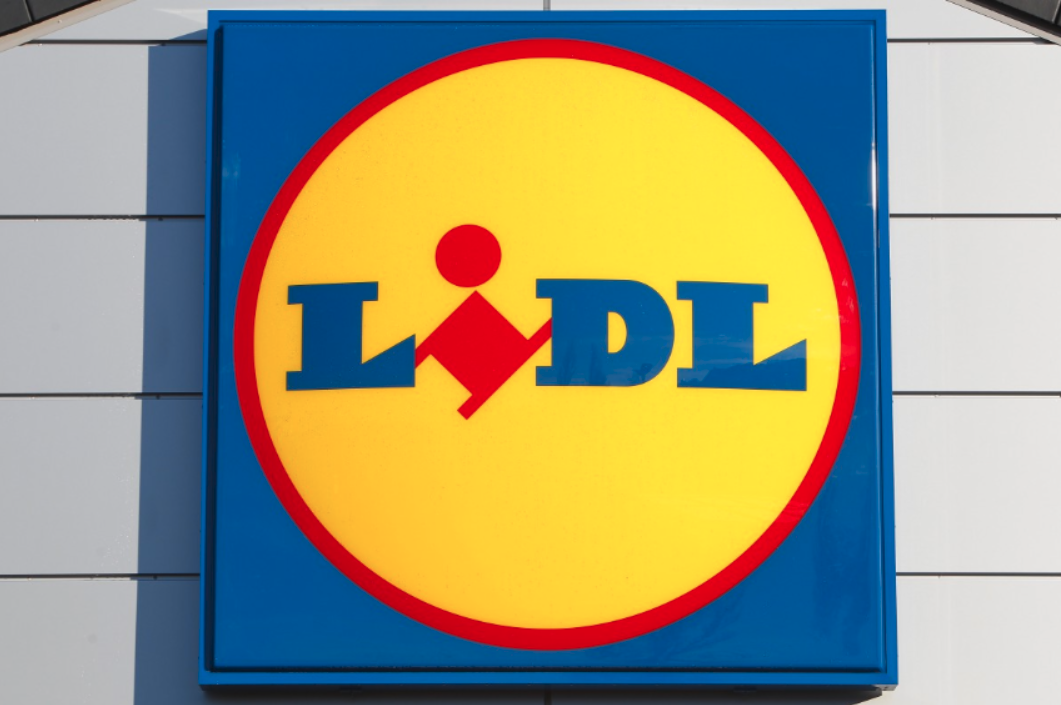 Lidl has confirmed its stores will remain open on this day, so you’ll still be able to visit the supermarket.

However, some shops may be operating under shorter opening hours.

We explain what to expect.

Some Lidl shops will close earlier on the bank holiday Monday (today!).

Saturday, August 29: Normal shopping hours (8am until 10pm for most stores)

Sunday, August 30: Normal shopping hours (10am until 4pm for most stores)

Monday, August 31: Reduced shopping hours (8am until 8pm for most stores)

Lidl is usually open 8am to 10pm on Mondays, but most of its stores will close slightly earlier at 8pm today because of the bank holiday.

The above times apply to the majority of shops, so your local supermarket may be slightly different.

To find your closest Lidl, enter your postcode and click on your store to reveal its opening hours.

The above times apply to shops in England and Wales.

The next bank holiday then isn’t until December when families across the UK will celebrate Christmas.

If you're planning a shop, Lidl has launched a loyalty scheme that gives you discounts if you use an app.

The new loyalty scheme comes after Lidl announced plans to open 25 new stores across the UK this year creating 1,000 jobs.

Lidl now does Too Good To Go boxes and shoppers are going wild for them.