Lauren London will be back on the big screen this Friday in the Michael B. Jordan-led action thriller Without Remorse. Unlike a number of recent movie releases filmed under tight COVID restrictions, production for this movie, which is based on the 1993 Tom Clancy novel of the same name, took place in 2019 during what London described as “by far the toughest year of my life so far.” On March 31, 2019, London’s longtime partner and father of her youngest son, Nipsey Hussle, was murdered.

“Getting back to work was more than just being anxious because I wasn’t working, the 36-year-old tells ESSENCE. “It was really a stand on, will I work again? Do I want to work? Who am I now? Is this where I still belong? Do I still hold space here? Should I?” 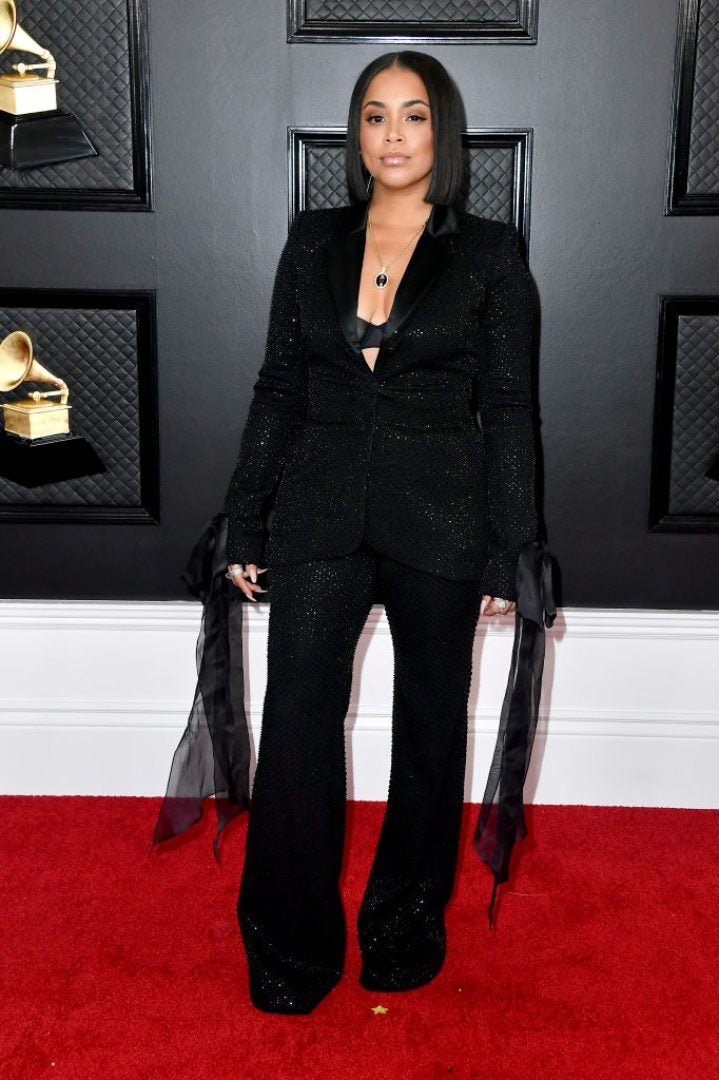 Prior to Without Remorse, London had starred in the 2018 Lifetime movie Poinsettias for Christmas. Less than a month after Nipsey Hussle’s death, Games People Play, the BET series which she starred in, began airing.

Speaking to the short break she had in between those projects and her latest film, London says of returning to acting, “It was like a leap of faith and just moving with the fear — I don’t know if I should; if I can. Will I be accepted in that way again because it’d been a while? I will say that God is so gracious because it was the best way I could go back to work.”

Watch our full interview with London in the video above as she talks about being on set with fellow mom Jodie Turner-Smith and whether she’s a fan of thrillers.