It’s no secret Kristin Cavallari and Madison LeCroy have a… complicated relationship. After all, the two reality stars have sparked dating rumors with each other’s exes, so things are bound to be a little awk between them. However, Kristin Cavallari’s reaction to Madison LeCroy and Alex Rodriguez reportedly having an affair takes drama to the next level. On Feb. 4, just a day after reports of LeCroy and A-Rod’s rumored affair emerged, Cavallari’s BFF Justin Anderson posted an IG video of himself and Cavallari working out… while Jennifer Lopez’s "Let’s Get Loud" blasted in the background. V subtle, Kristin.

Let’s back up a bit, because this story is complicated. The drama between Cavallari and LeCroy began after the Very Cavallari star ignited romance rumors with LeCroy’s ex (and Southern Charm co-star) Austen Kroll. Cavallari and Kroll shared pics and videos of themselves looking cozy in Nashville in December 2020, but Cavallari later denied they were dating.

A few weeks later, reports of a romance between LeCroy and Cavallari’s ex-husband Jay Cutler emerged. LeCroy claimed the rumors were true (while Cutler denied them), and she threw major shade Cavallari’s way — but things got even messier once LeCroy was linked to Rodriguez.

During the Jan. 28 Southern Charm reunion special, LeCroy claimed she had an affair with "a very famous, married ex-MLB player" while she was still dating Kroll. Five days later, LeCroy’s Southern Charm co-star Danni Baird claimed Rodriguez was the mystery man during an appearance on the Reality Life with Kate Casey podcast. "[LeCroy] had even told me that they were FaceTiming or something," she said of Rodriguez. And of course, that caused some major drama, as Rodriguez has been engaged to Jennifer Lopez since March 2019.

A source for the New York Post reportedly denied the rumors soon after. "He doesn’t know this woman," the insider reportedly claimed in reference to Rodriguez. "Look, does this mean he didn’t DM her and liked a photo or two? I guess not, but he doesn’t know her — and he definitely didn’t hook up with her." (Elite Daily previously reached out to Rodriguez’s rep for comment on the claims but did not hear back.) 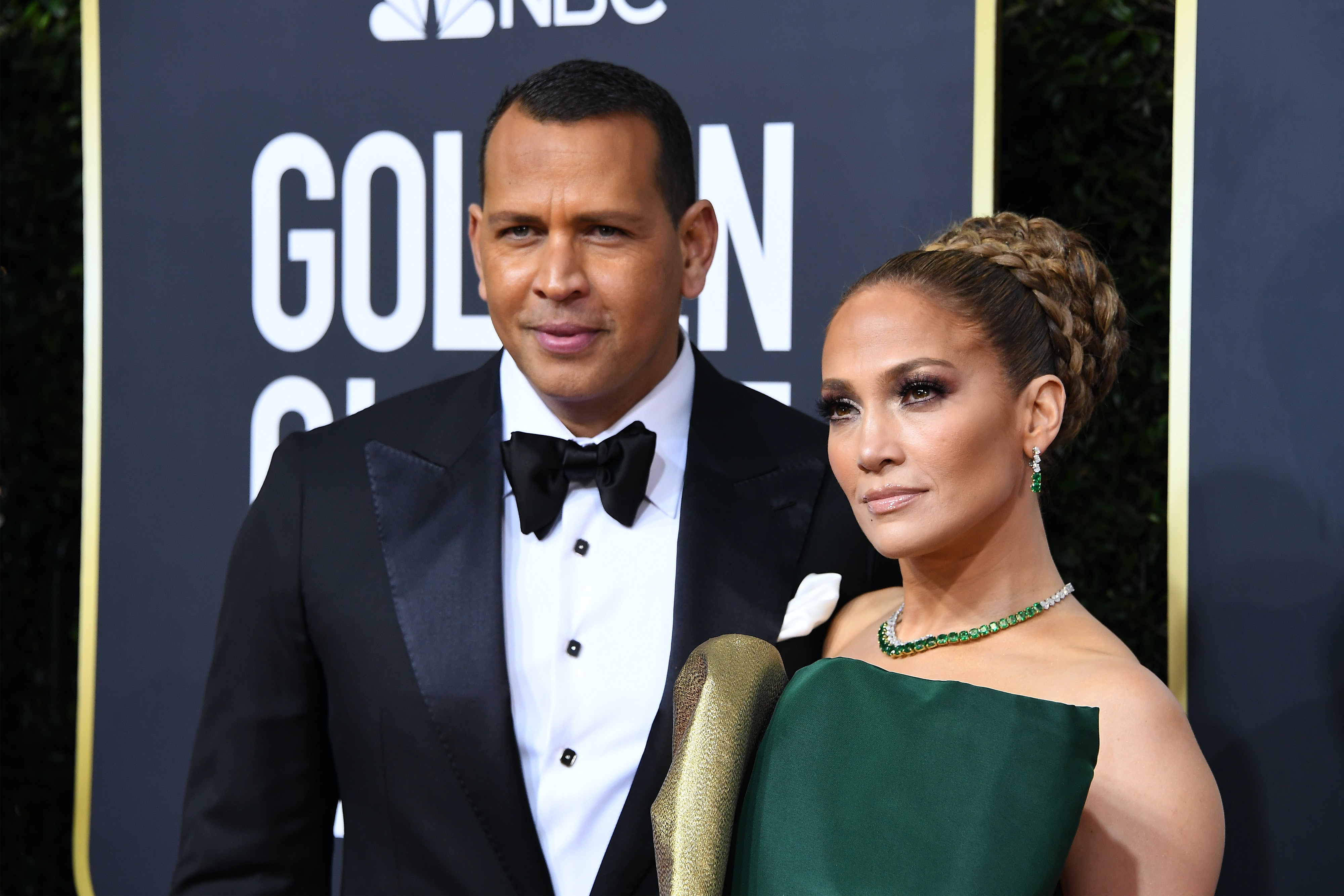 LeCroy also denied the rumored affair with A-Rod. As she told Page Six, she and Rodriguez have "never met up," but she did say that they’ve "spoken on the phone." She added that they’ve "never been physical … never had any kind of anything. Just an acquaintance."

But apparently, Cavallari couldn’t resist throwing a little shade her way regardless. This drama is truly exhausting, y’all.

How Did Khloé Kardashian Cause Tristan Thompson's Ex To Have "Pregnancy Complications"?