Kim Kardashian is still waiting for her law degree.

The reality star and aspiring lawyer, 40, revealed in a new clip of “Keeping Up With the Kardashians” that she failed the “baby bar” exam.

“So, you guys, I did not pass the baby bar,” she told her sisters Kourtney Kardashian and Khloé Kardashian in the teaser released Wednesday.

In a confessional, Kim explained to viewers, “If you do law school the way that I’m doing it, it is a four-year program instead of your typical three-year program. And after year one, you have to take the baby bar. This one, actually, is harder, I hear, than the actual bar.”

The sneak peek from Thursday’s episode then cut to attorney Jessica Jackson informing Kim during a video call that the KKW Beauty founder received a 474 out of 560 on the test.

“I spent six weeks straight, 10 to 12 hours a day, studying,” Kim said. “It was so important for me to take this, and to not pass gets your spirit down. It just makes you want to give up.” 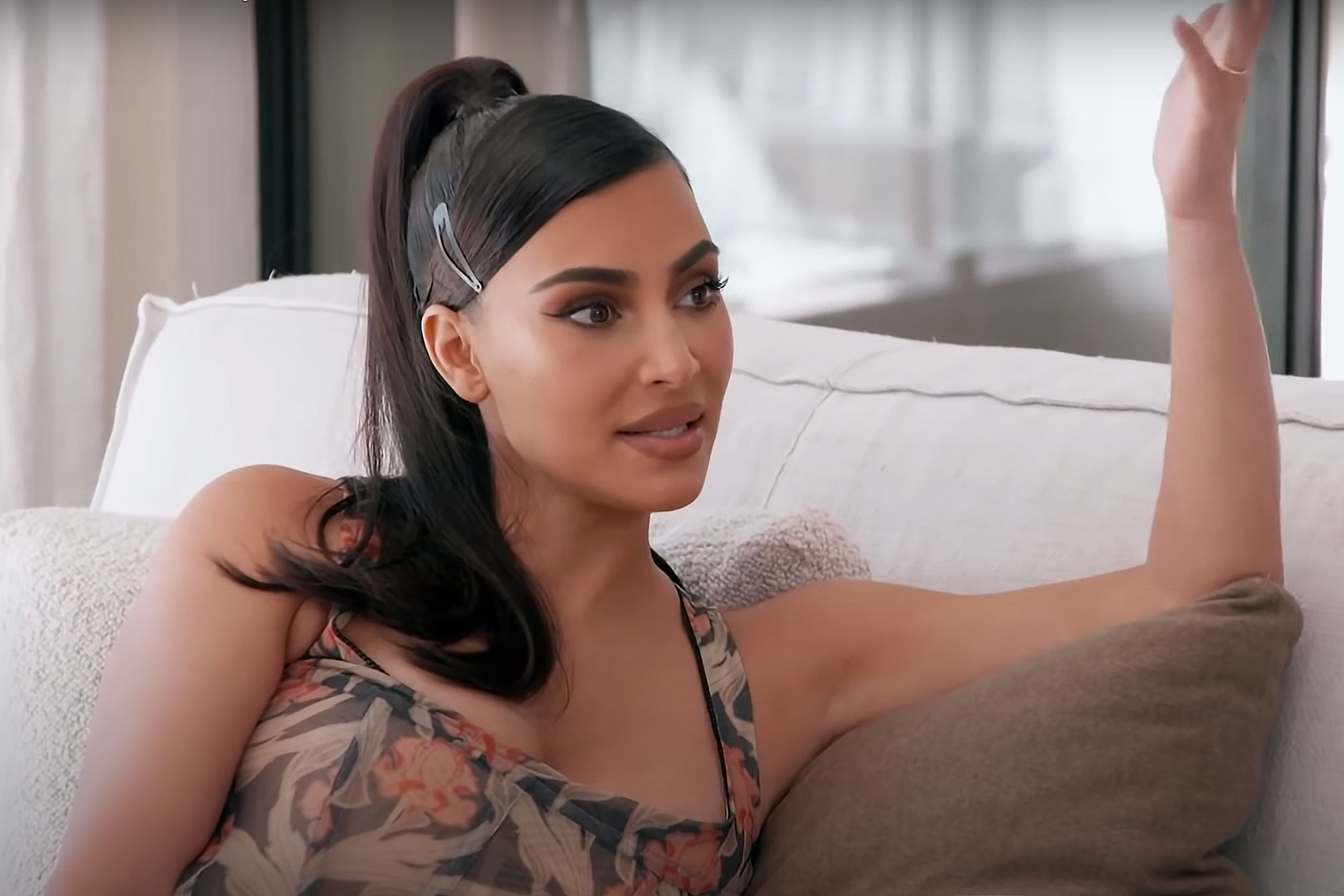 After Kim told her sisters that she “didn’t fail by that much,” Kourtney, 42, noted that their late father and famed lawyer, Robert Kardashian, “would be really proud” of her “regardless.”

The Skims founder went on to express how she worried she would not “have time” to study for the test again between juggling her four kids with estranged husband Kanye West and filming the final season of “KUWTK.”

“I could try or I could just give up,” Kim said, adding that she needed to think about whether she should keep at it or take a year off.

In between studying for the California bar exam, Kim was actively involved in prison reform, lobbying President Donald Trump for the pardoning of Alice Johnson and Chris Young.

Last week, CNN commentator Van Jones, who sparked dating rumors with the E! personality amid her divorce from West, shared that he thinks Kim would make an “unbelievable attorney.”

CRAIG BROWN: Alexa, how do I get Kylie out of my head?